Japanese pachinko company Sammy has officially revealed their next line of pachinko machines, which will be portraying the Nisemonogatari anime. They also posted a preview of the upcoming box. It is scheduled for release on February 22, 2016.

The machine is based on the anime and will employ sets of gimmicks for players as they partake in various scenes from the series. 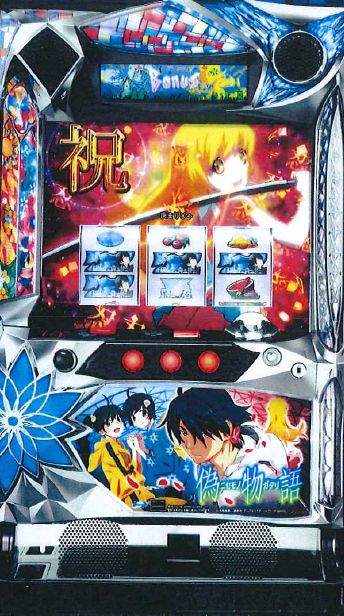 Here’s a preview of some of the cinematics and mechanics of the machine: 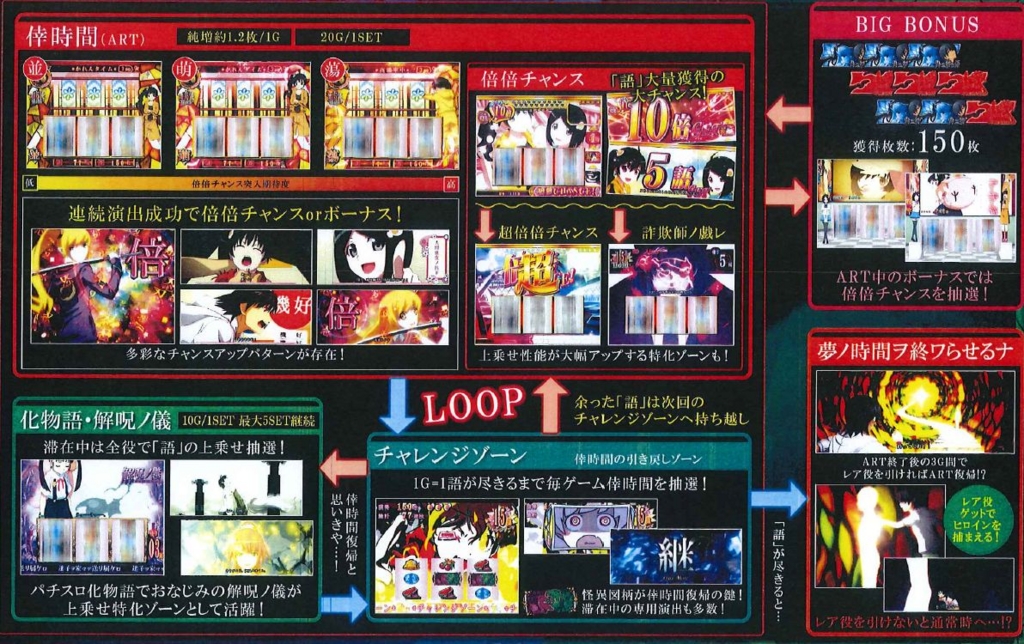 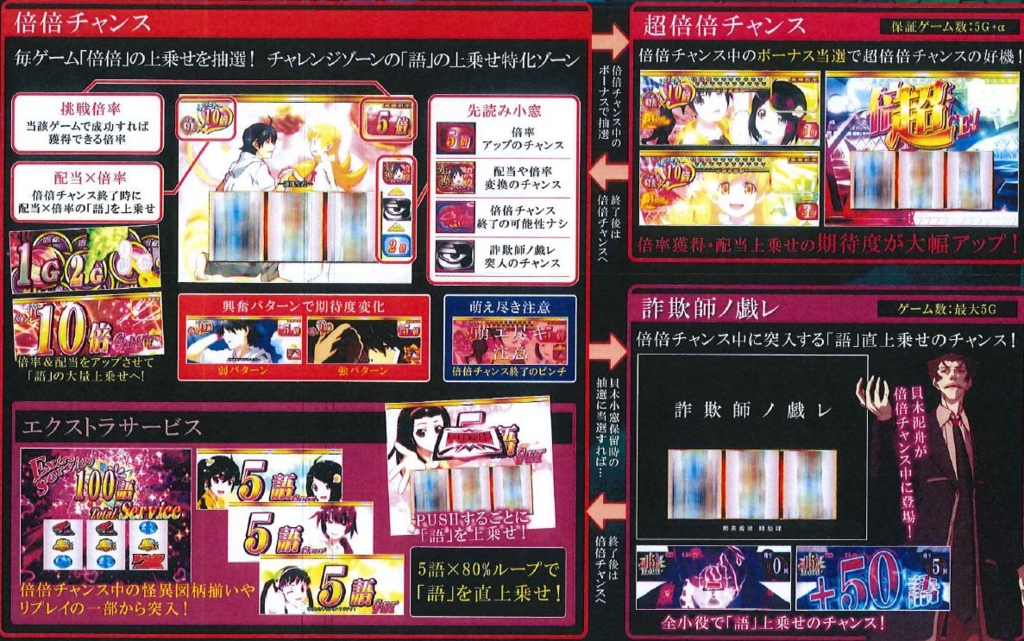