An official demo version for the long-awaited dating sim No One But You (or NOBY) has been released Steam by the independent Unwonted Studios, the game is published by Sekai Project, which is also publishing Starlight Vega, Memory’s Dogma and a bunch of other games.

Moreover, the full-version of the game will be available to play in December for everyone through steam. 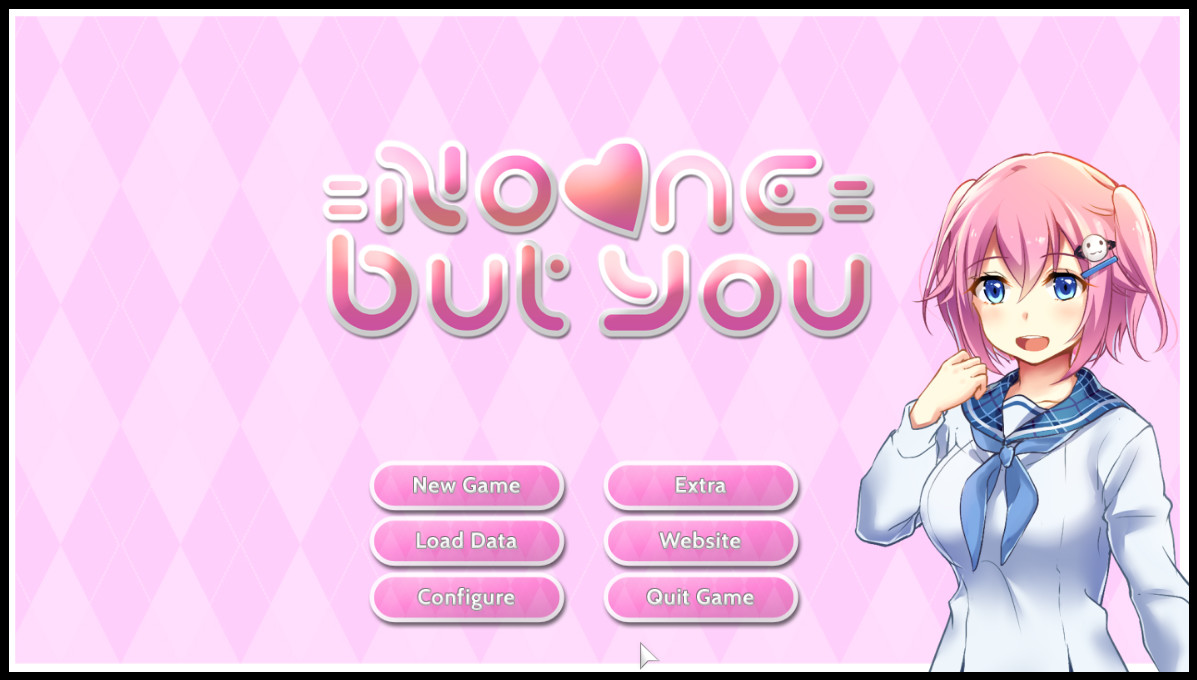 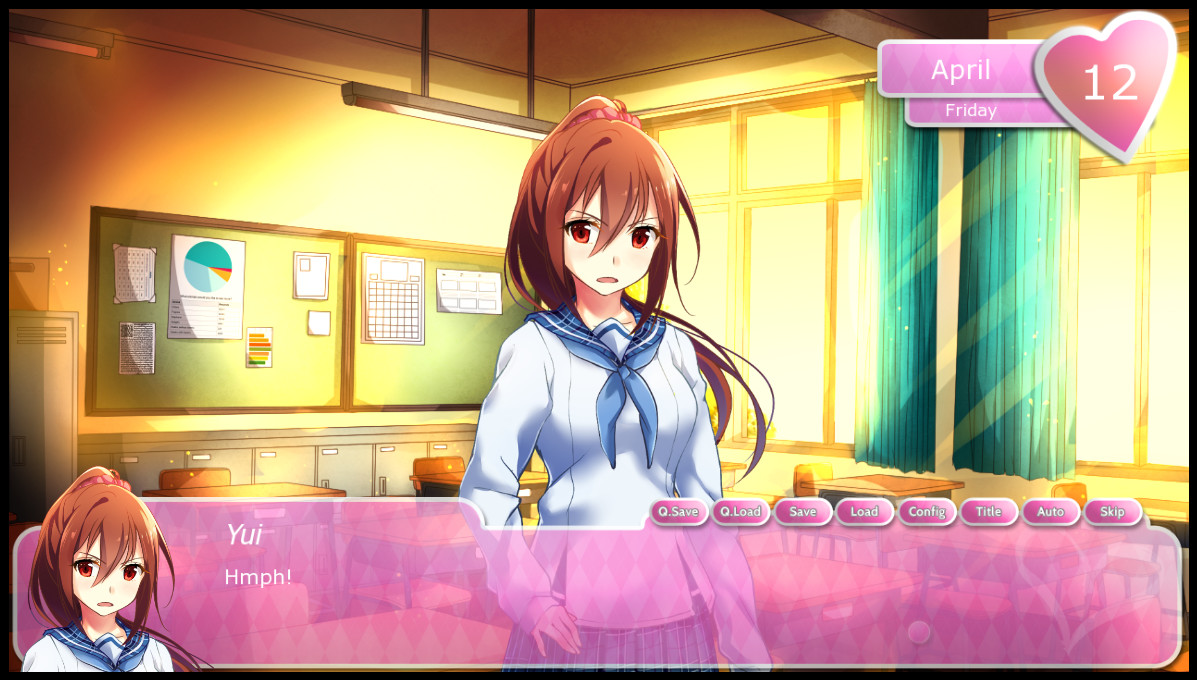 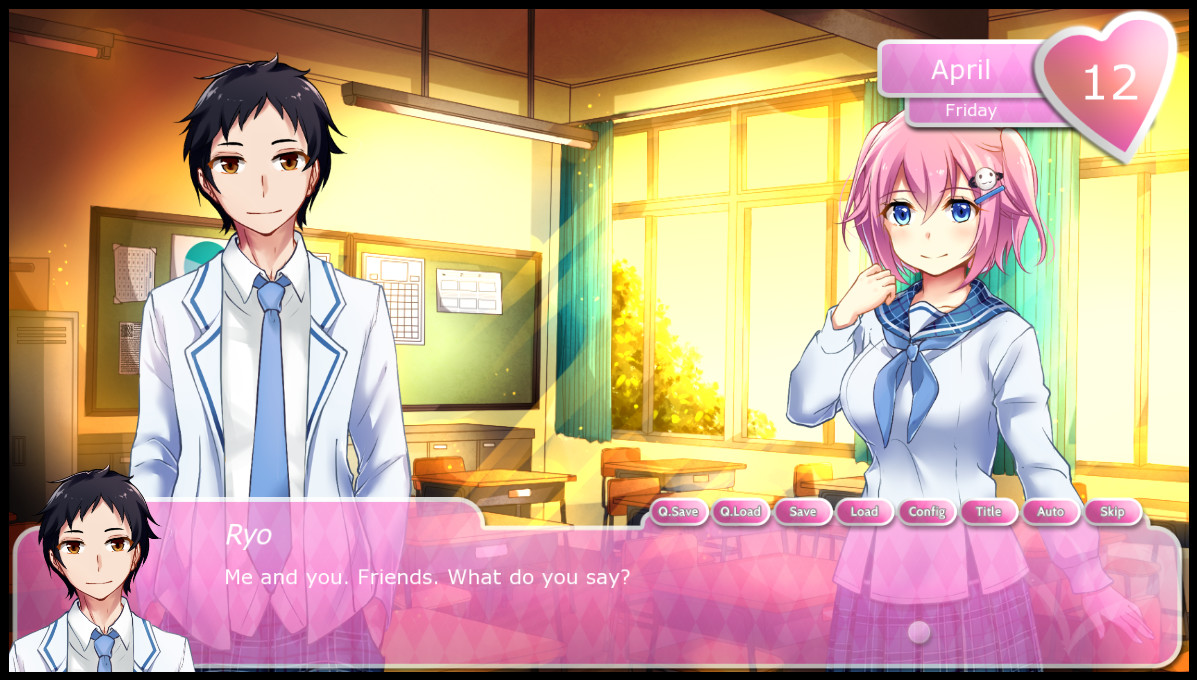 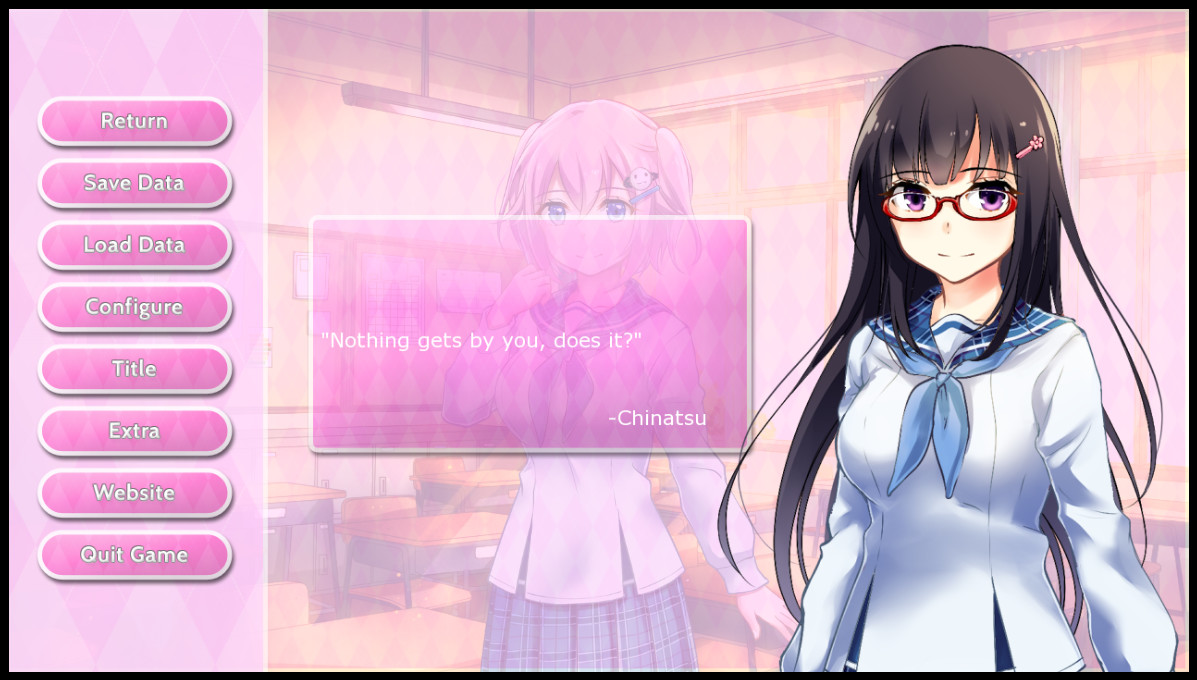 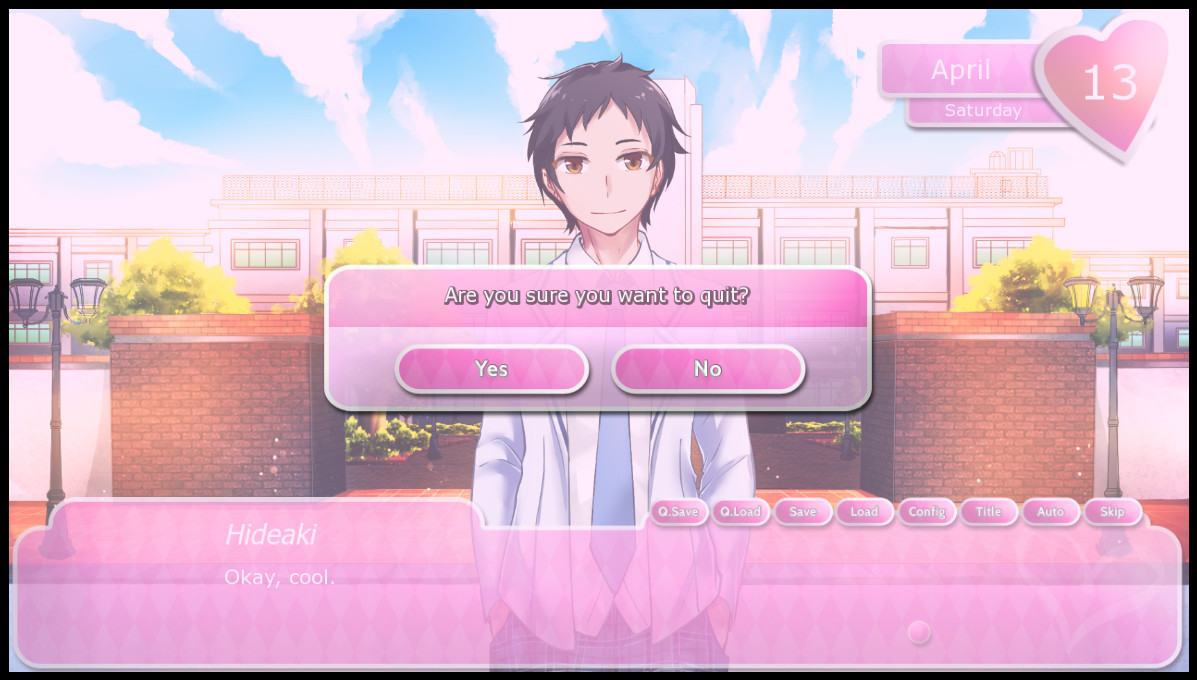 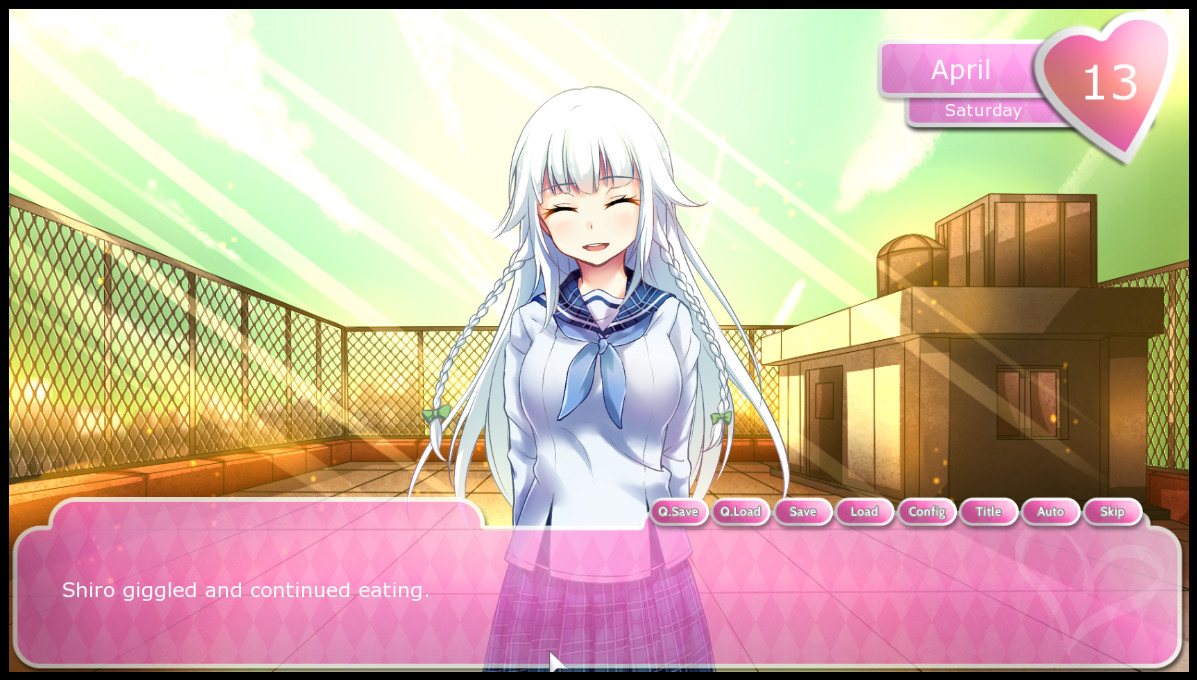 Synopsis of No One But You by Unwonted Studios:

No One But You is a Visual Novel/Dating Sim about Hideaki, a high school student who has just returned to his hometown, Okutama.

Upon returning, Hideaki re-discovers a town he knew from childhood, meeting new friends and reuniting with those he had long forgotten. He resumes his high school life in the big city, quickly adapting to the change in pace, and before he knows it, Hideaki begins to think of this city as his home once more.

Hideaki’s life in Okutama is upbeat and fun, thanks to the many friends he makes, including Megumi, an energetic student council member; Chinatsu, a reserved senior in the literature club; Shiro, an unsociable music-lover; and Yui, an obstinate girl who rarely expresses herself honestly.

Surrounded by an interesting group of friends, Hideaki lives out his days without a care in the world, content to enjoy a normal high school life. Whether he’s going out with friends or studying for exams, his new life is truly peaceful.

But not for long.

As Hideaki’s stay in Okutama continues, ghosts from his past begin to come back, increasingly intruding on the new life he’s trying to build. As if that wasn’t bad enough, his new friends all have secrets of their own, and the more Hideaki involves himself with their daily lives, the deeper into mutual despair he sinks.

Because whether you like it or not, for this very task it can be no one but you.