In the 6th issue of Anime Style, P.A Works founder, president, and Shirobako‘s producer Horikawa Kenji was interviewed. During the interview he revealed that there is enough material to work with for a sequel but director Tsutomu Mizushima is currently busy for the next few years with other series. He also mentioned that even producing an OVA would be tough. 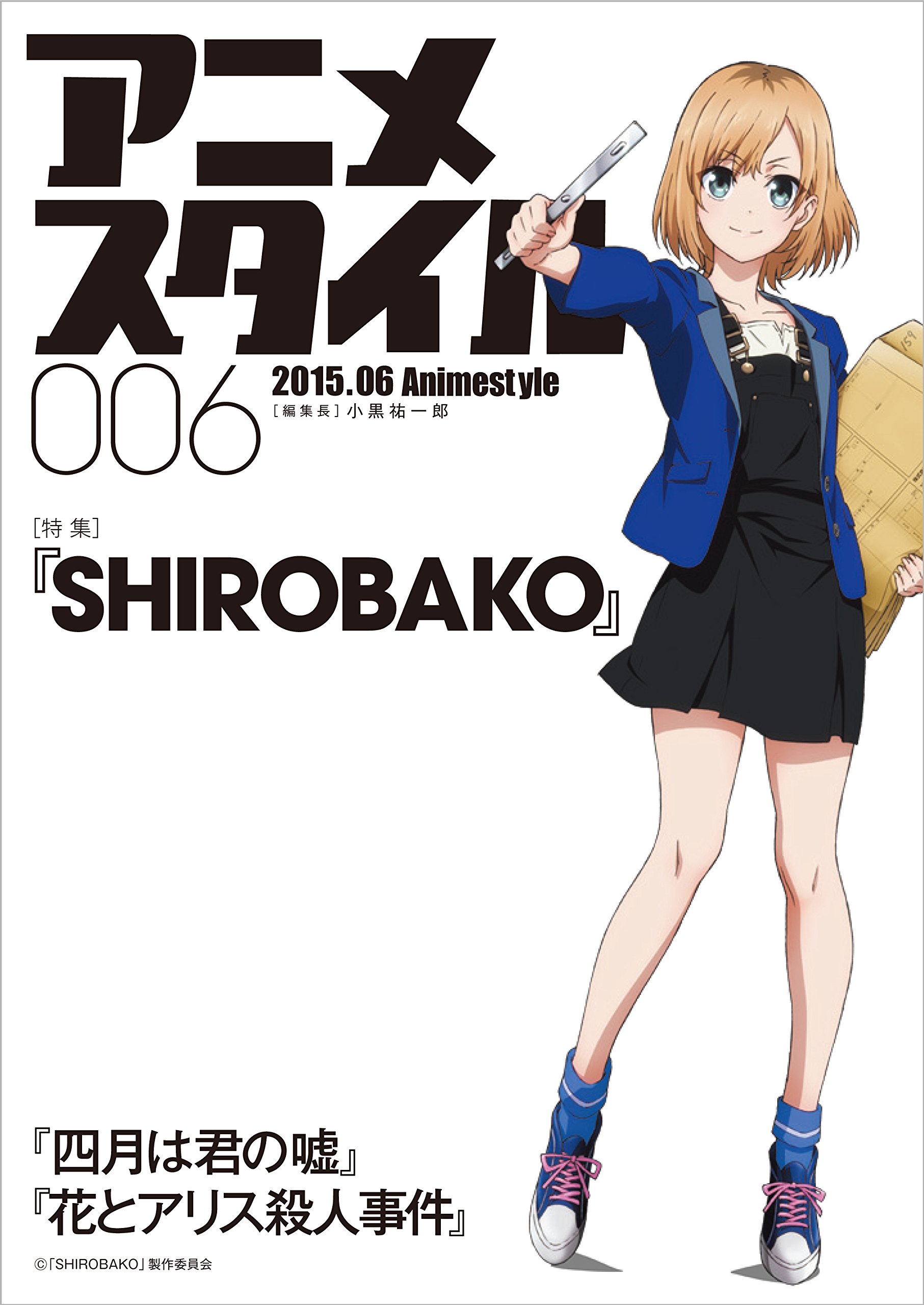 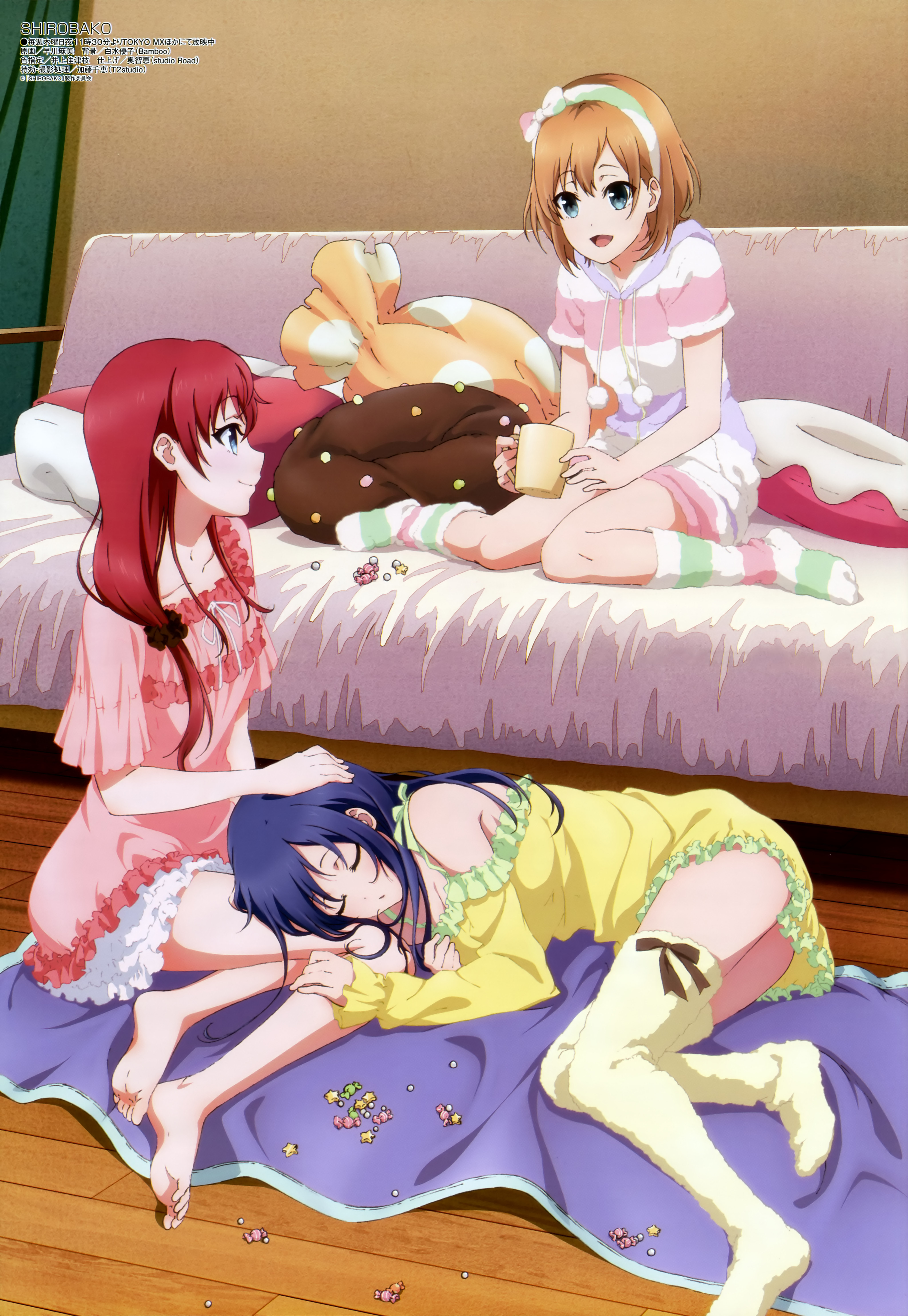