The full high quality version of the first visual for Non Non Biyori 2nd Season has been released. It was also revealed earlier that the second season’s title will be Non Non Biyori Repeat. 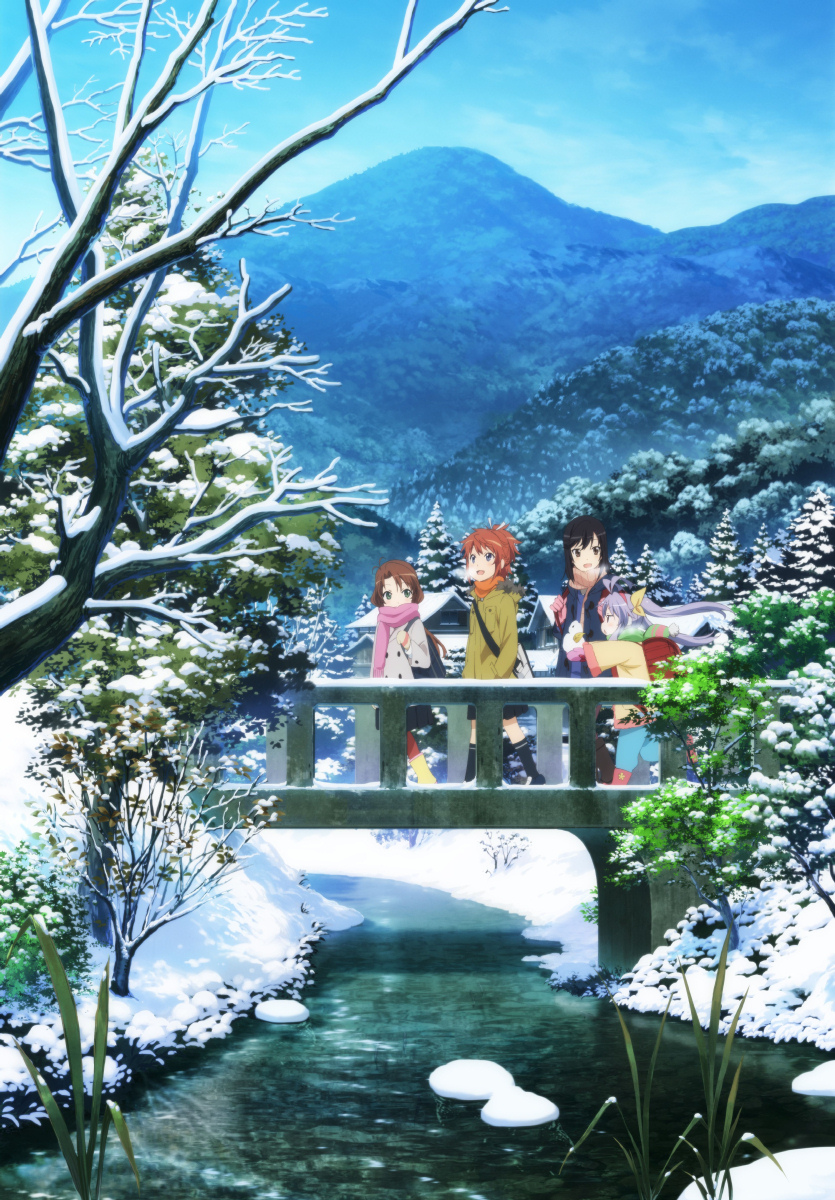 In addition a new visual was released as the official website’s background for the winter season: 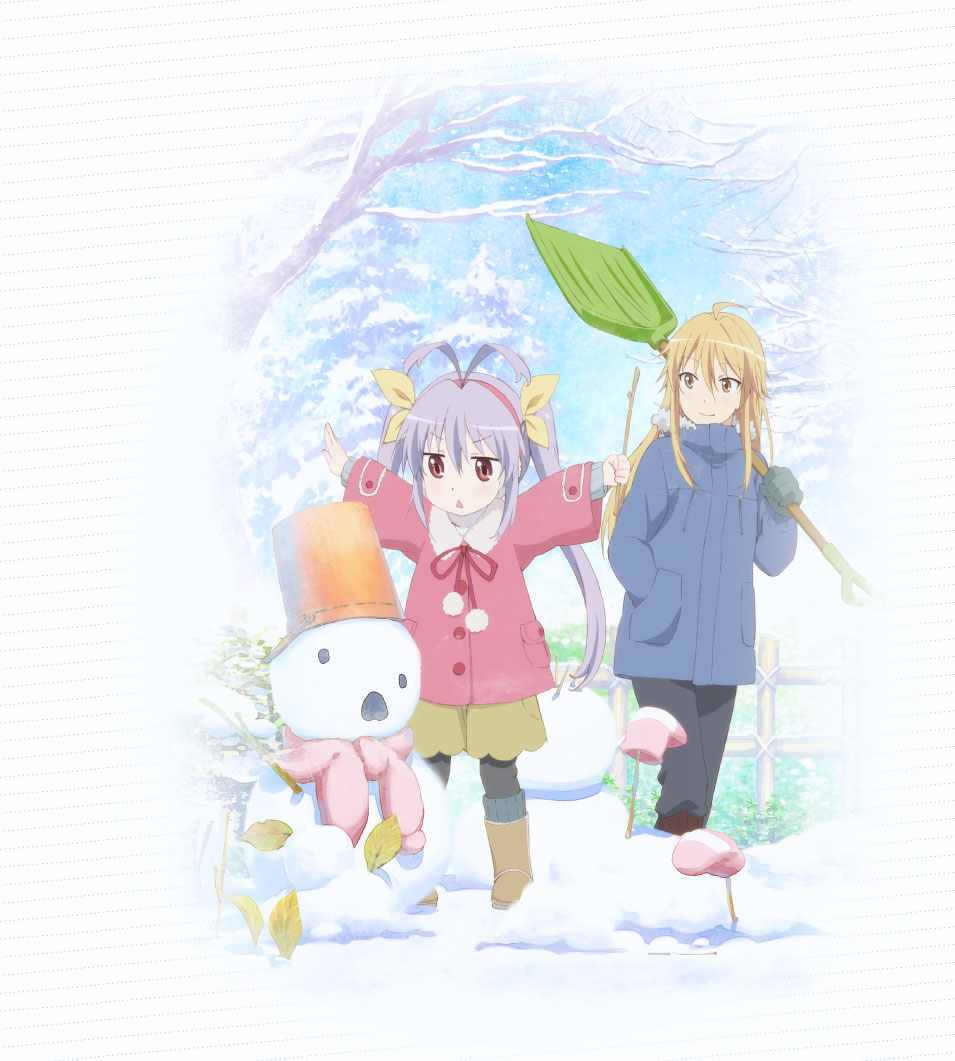 Non Non Biyori is a comedy slice of life manga written and illustrated by Atto. The manga began in 2009 published in Media Factory’s Monthly Comic Alive magazine. To date there a total of 7 volumes have been produced, with the 8th volume scheduled to release on March 23rd next year. An anime adaptation of the series was made in October 2013. An anime adaptation of the series was produced in 2003 by Silver Link (Strike the Blood, Kokoro Connect) with Shinya Kawatsura (Kokoro Connect, .hack//Gift) directing. To date the manga has sold over 1 million copies in Japan.

Non Non Biyori Repeat will be airing in 2015. Further information about the anime will be revealed in the upcoming months in Monthly Comic Alive.