During an interview about Kawahara Kazune and Aruko’s romantic comedy manga, Ore Monogatari!! or My Love Story!!, it was revealed that the television anime adaptation for it is now scheduled for release in the Spring 2015 anime season on NTV. The anime was first announced in November 2014’s issue of Bessatsu Margaret and more information on it will be released in the January 2015 issue.

A new visual was also released for the anime: 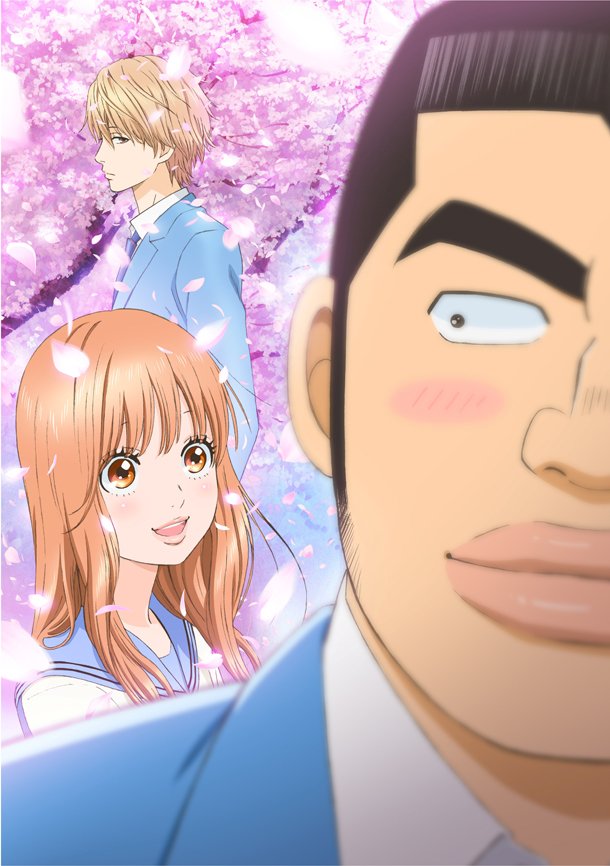 The first visual that came out last month: 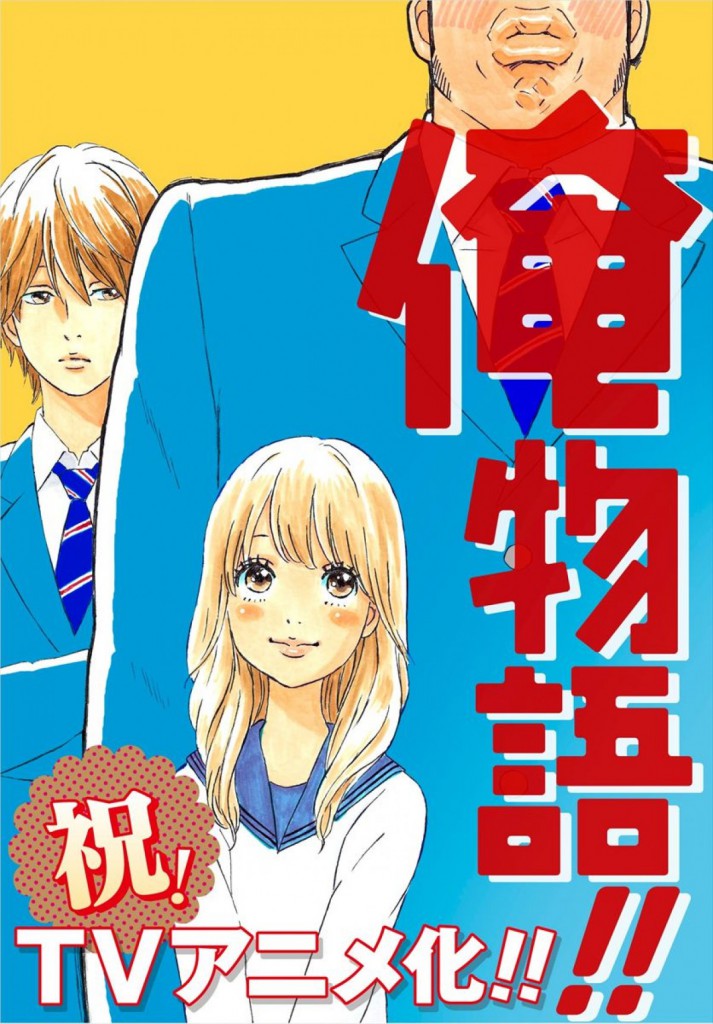