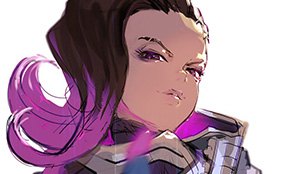 So-bin, the illustrator of the Overlord light novel series has revealed a new drawing of Overwatch‘s upcoming notorious hacker hero, Sombra. She was the subject of a long alternate reality game and was officially introduced at BlizzCon 2016. 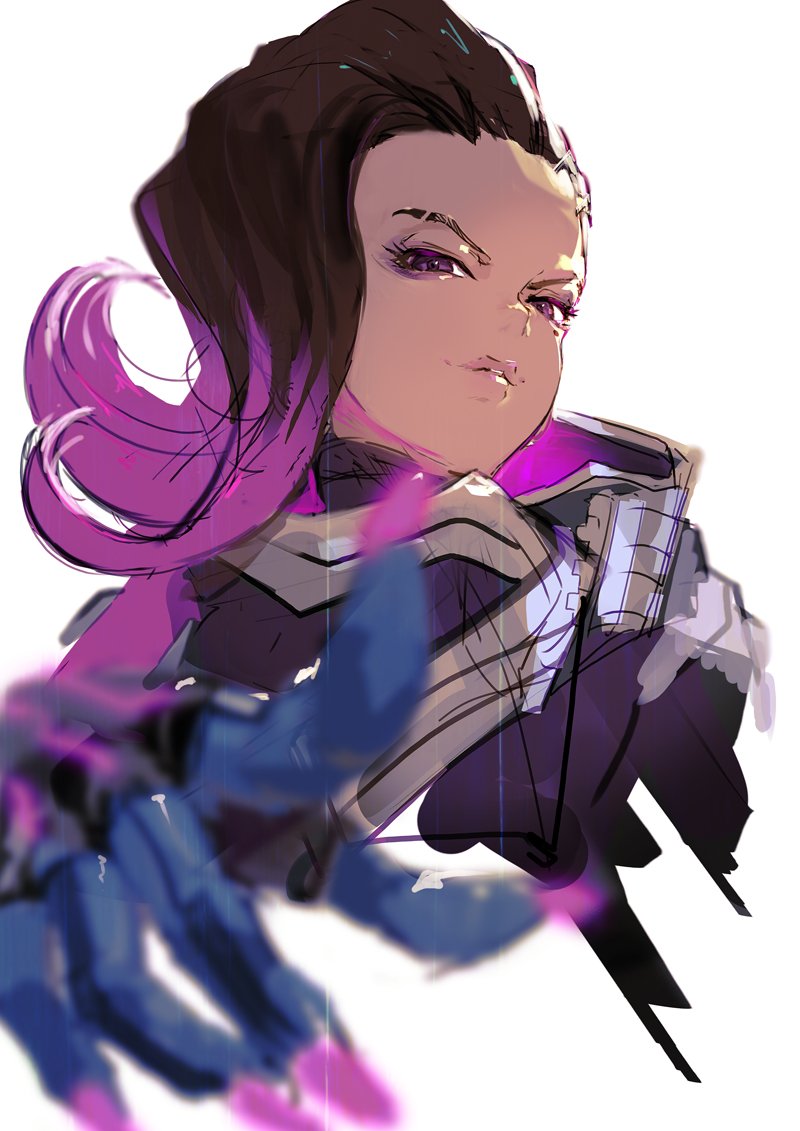