Viz Media announced during their panel yesterday at Baltimore, Maryland’s Otakon 2015 that they have acquired the license to publish Inio Asano’s (Himawari, Solanin) Oyasumi Punpun (Goodnight Punpun) manga. The first volume of the manga will be published on 2016. Viz Media also announced that they will be publishing Takeshi Obata’s (Bakuman, Death Note) Blanc et Noir art book on 2016. 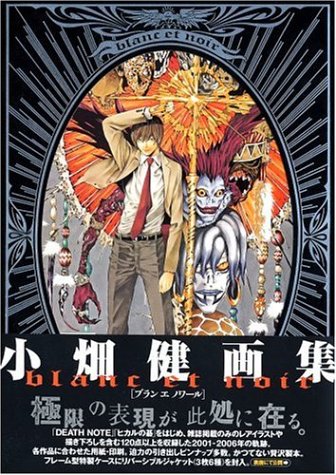 Synopsis of Oyasumi Punpun from MAL:

Punpun is an ordinary young boy growing up in Japan whose age of innocence has reached its end after his father is arrested for spousal abuse resulting in putting Punpun’s mother in hospital. With his uncle looking after him, Punpun grows into adulthood facing a series of events which change him, for better or worse, forcing him to contemplate just what it means to be an adult.