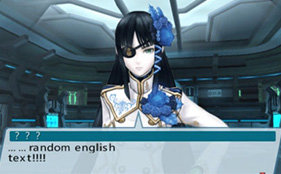 When SEGA doesn’t deliver, we can always count on fans to step up!

It’s been 5 years since North America has gotten our last installment of Phantasy Star in the form of Phantasy Star Portable 2 on the PSP. Needless to say I am a huge Phantasy Star fan and I was absolutely devastated to hear SEGA wasn’t planning on localizing the sequels.

Phantasy Star is a sci-fi fantasy action jrpg that takes you through a journey through your solar system, the Gurhal System, as a Guardian who protects against the invading SEED. In the Portable installments you are prized with the task of creating your own unique character with an overwhelming amount of options of hair style, outfits, class, and your race! Character creation is so powerful and really brings you into the beautiful star-lit world of Phantasy Star. 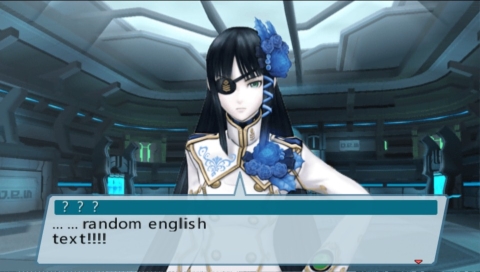 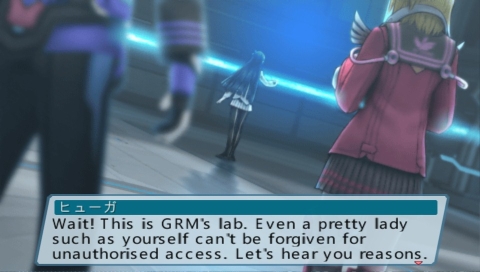 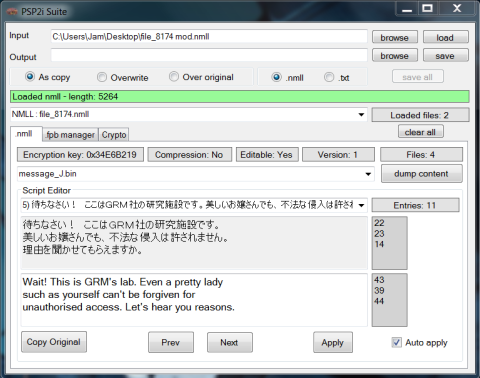 Here is the translator’s page including story progression, gameplay, and an update on things that need to be worked on before the translation is completed.

We can only hope this aspiring team will continue their work with Phantasy Star Nova.