The highly anticipated smartphone app game, Pokemon GO finally has some screenshots and new information on how gameplay will function as well as different aspects of the game.

Players will use real geological locations to find Pokemon. Your hometown will be your very own region, unique, and with its own Pokemon specific to that area. Pokemon Gyms will also be incorporated, however, you are only allowed one Pokemon slot and will have to team up with other players in order to defeat the gym leaders.

Players around the world will explore real-life locations in order to find new Pokemon. Some wild Pokemon appear only in their native environments, for example, Water-types will only appear near a lake or an ocean. As trainers explore the world around them their smartphone will vibrate, indicating a wild Pokemon has appeared. It can be caught simply by using the phone’s touch screen to throw a Poke Ball. Poke Balls and other special items can be found at PokeStops, located at certain locations such as public art installations, historical markers, and monuments.

As players progress through the game their Trainer level will increase, which enables them to capture more powerful Pokemon and gain access to more items. Some Pokemon can be evolved if the same species is caught multiple times. Pokemon Eggs can also be found at PokeStops, and much like other Pokemon titles, hatch after you walk a certain distance. Players also have the ability to earn achievement medals by completing a variety of challenges.

Players will be encouraged to join one of three teams and engage in Gym battles with other teams. Once they have joined a team, players will have the ability to assign their Pokemon to empty Gyms. Gyms can be found at real-life locations as well. A Gym can be claimed by one team and be challenged by the other two teams. This means that Gyms will be an ever-changing capture the flag.

Real-life surroundings providing a backdrop for encounters with wild Pokemon, Pokemon GO represents the next generation of Niantic’s “Real World” gaming platform, which combines mobile location technology and Augmented Reality to create a gaming experience that motivates players to go outside and explore the world around them. 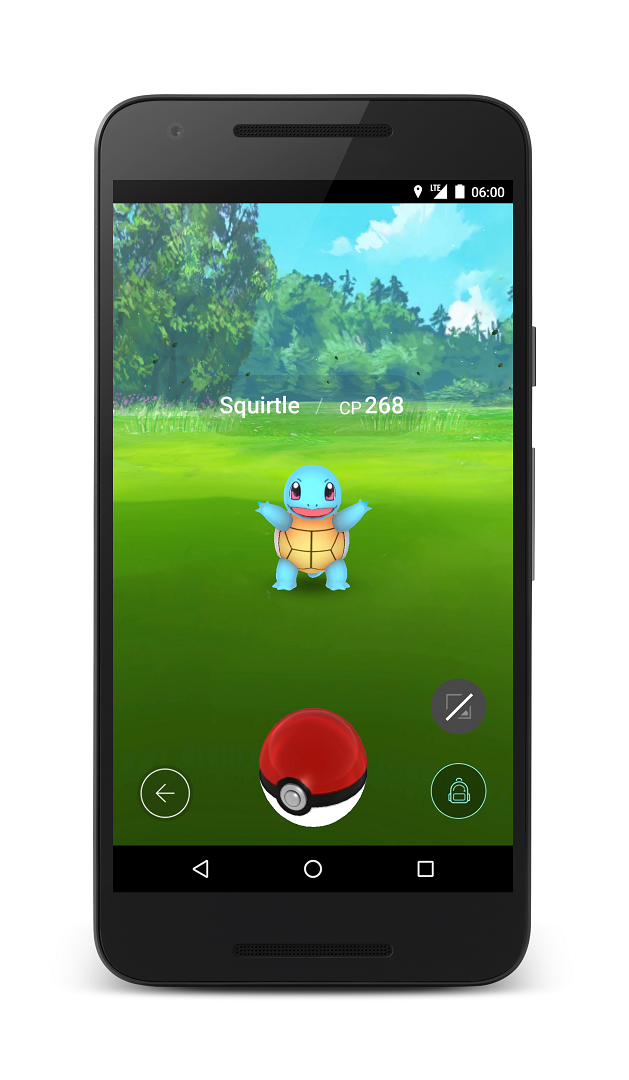 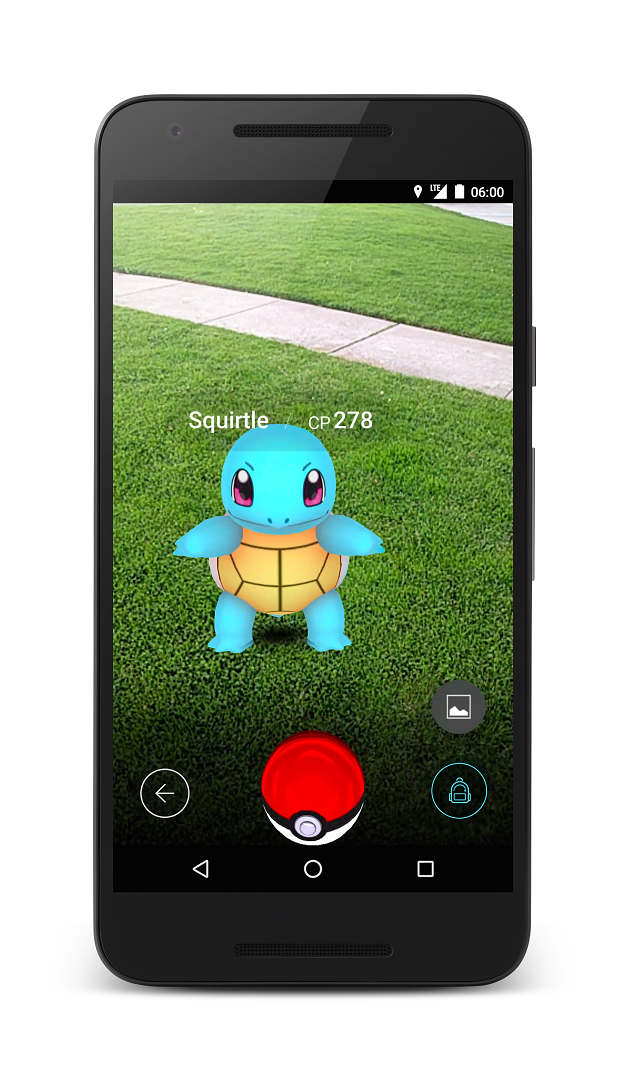 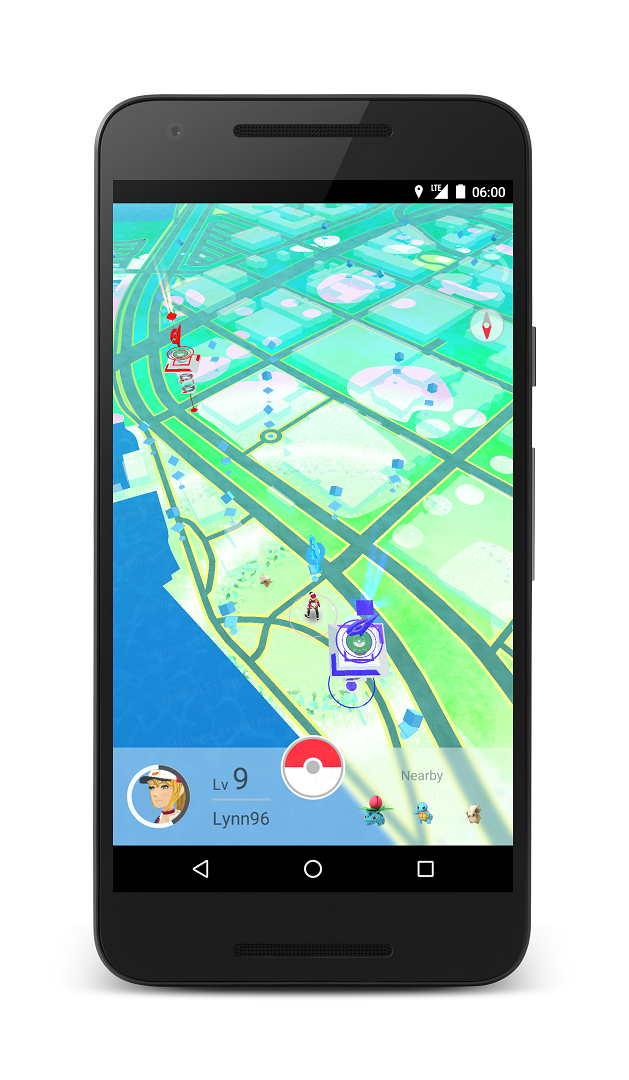 Pokemon GO is set to release sometime this year worldwide for iOS and Android devices.