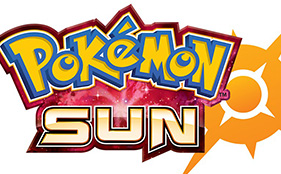 The official Pokémon channel began streaming an announcement video for the next two titles in the Pokémon franchise: Pokémon Sun and Pokémon Moon which were revealed during the 20th Anniversary Pokémon Direct on Friday.

Not much information has been revealed for the two games, other than that they will be launching this Holiday Season (Late 2016) Worldwide on the Nintendo 3DS. Another new addition, is that the game will now support 9 languages, with the inclusion of Chinese Simplified and Traditional.

Pokémon Sun and Pokémon Moon will be the next two titles in franchise and will release on the Nintendo 3DS this Holiday. Further information about the games will be revealed at a later date.