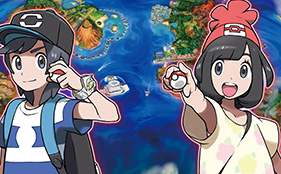 During Nintendo’s showcase at E3 2016 a brand new trailer has been released for Pokémon Sun and Moon. The new video shows off more Pokemon that will make their debut in the upcoming games. The video also shows off a brand new mode for trainers to battle each other: Battle Royal, a 4 player free for all battle.

Pokémon Sun and Moon will be releasing on the 3DS in North America and Japan on November 18, and in Europe on November 23.

Here is the game’s previous trailer:

Here are the boxart for the games: 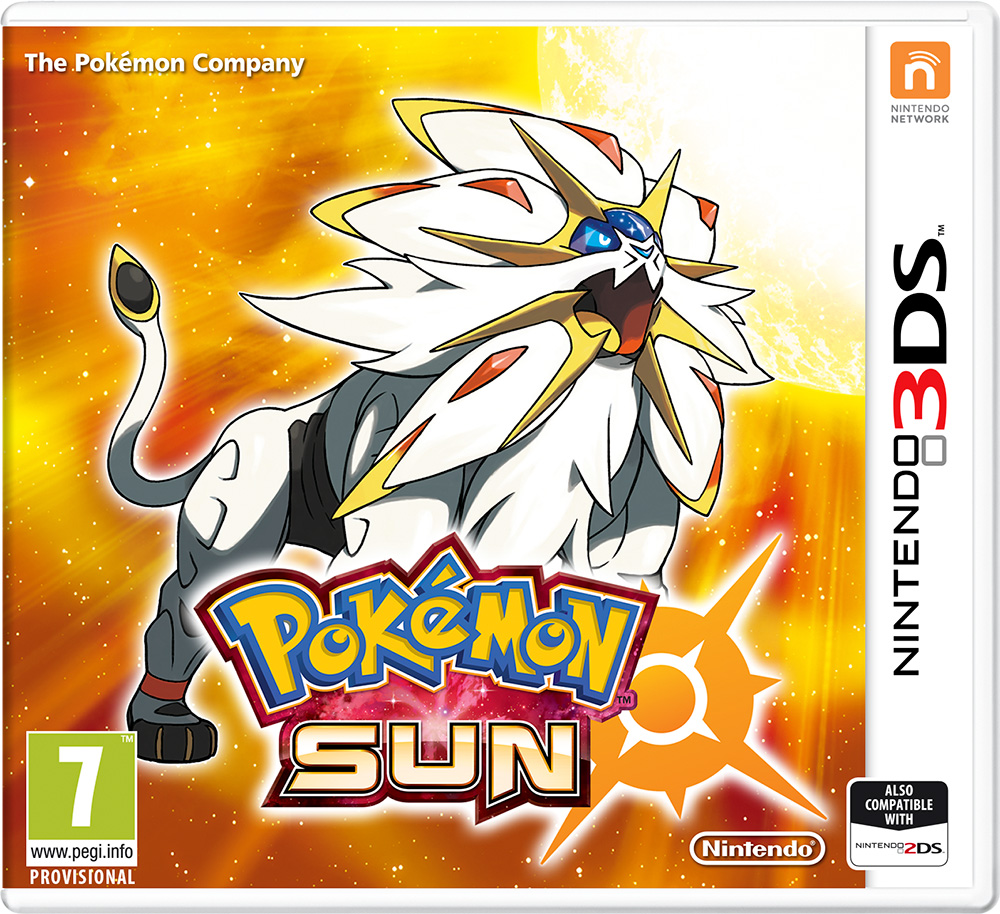 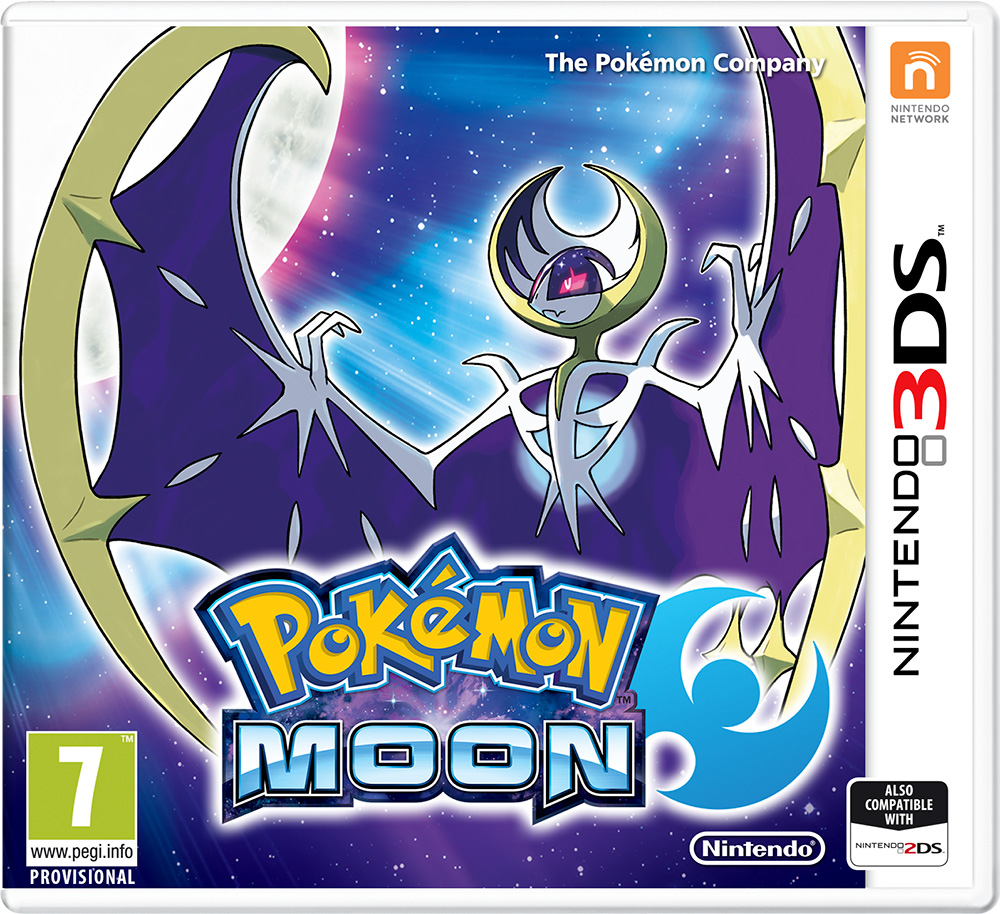