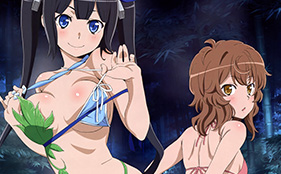 Hestia and Liliruca Arde from Fujino Oomori and Suzuhito Yasuda’s Dungeon ni Deai wo Motomeru no wa Machigatteiru no Darou ka? (Is It Wrong to Try to Pick Up Girls in a Dungeon?) series have been featured as a poster in Megami‘s January 2017 issue. You can purchase this issue here (get 5% off with coupon code MOE-N3Y-4YW0QK) and view the other posters that are included in this this issue here. 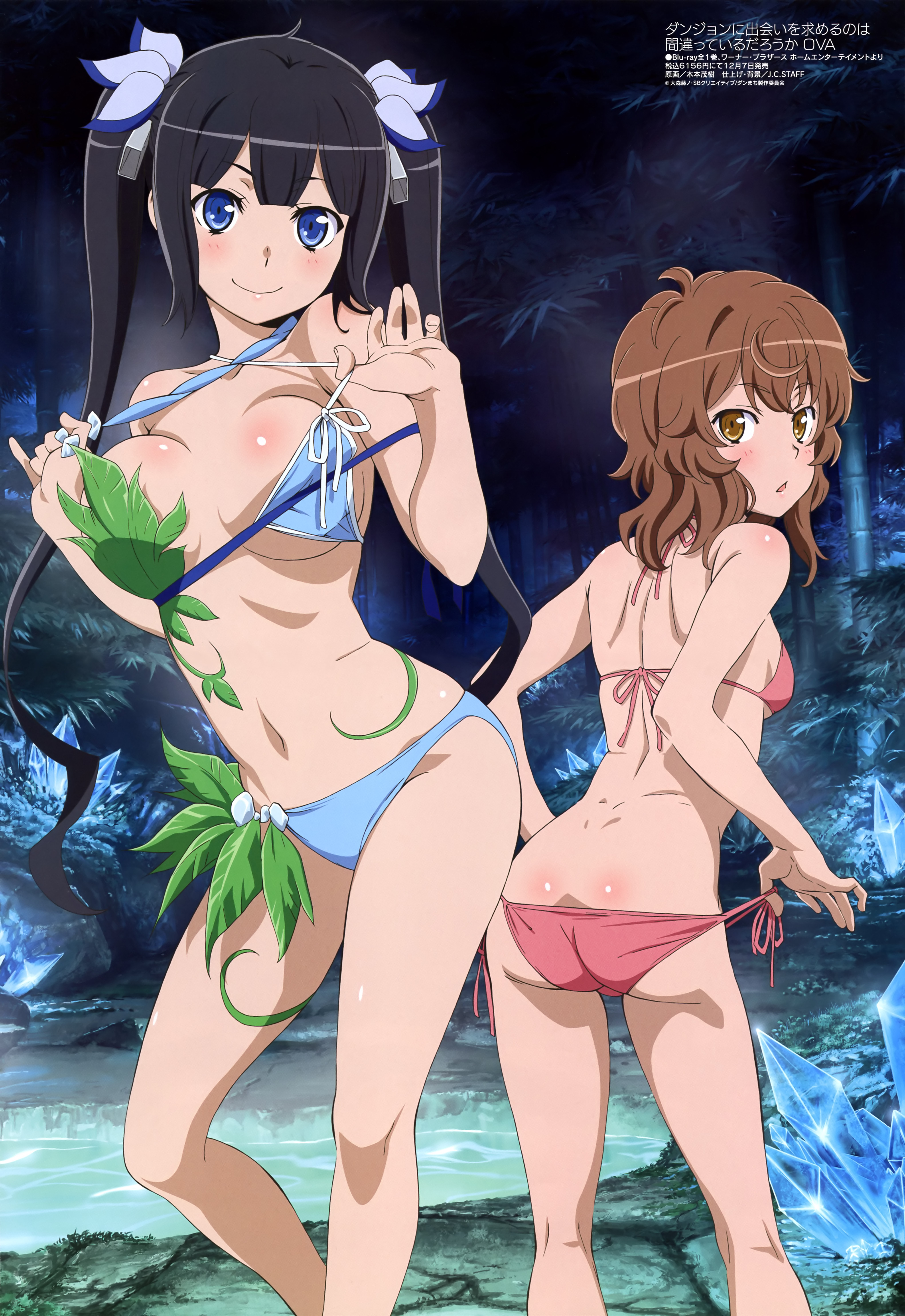 In addition, the first promotional video has been released for the OVA of Fujino Oomori and Suzuhito Yasuda’s Dungeon ni Deai wo Motomeru no wa Machigatteiru no Darou ka? (Is It Wrong to Try to Pick Up Girls in a Dungeon?) light novel series. The OVA will be avaliable on Blu-ray and DVD and is retailing for ¥6,156 ($60.80 USD) and ¥5,076 ($50.15 USD) respectively. It will also contain audio commentary and a new Ending theme song.

The DanMachi OVA will be coming out on Blu-ray and DVD on December 7th. The OVA will also be bundled with the anime’s Blu-ray boxset, which will also release on the same day.

Here is the commercial for the OVA: