North American anime distributor and licensor Funimation have announced that they will be bringing the Psycho-Pass: Movie to North American theatres in March this year. The dates and locations will be revealed at a later date. 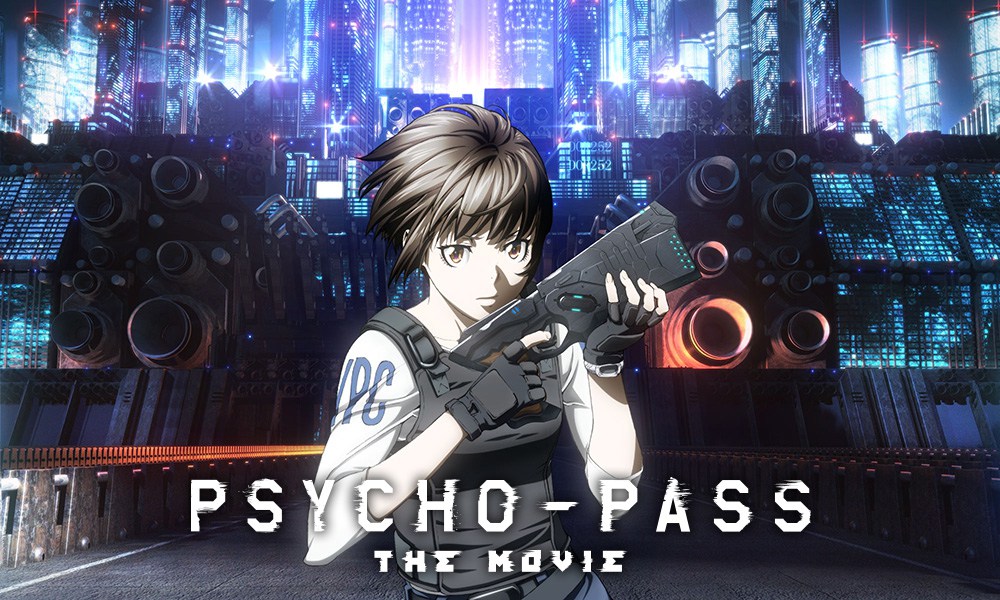 Here is the film’s English subtitled trailer that was released for its Singapore release: