There has been a lot of great news so far this year. First Sword Art Online 2, Yuruyuri 3, Durarara!! 2 and now It has been revealed that Psycho-Pass will get a second season along with a movie. The second season is due in October 2014 and the movie is due this Winter. The new project is known as ‘Project Re:Start’. Season 1 (new edit version) will be rebroadcasted in July and a second season of the series will follow shortly after, in October 2014.

The movie will be due in Winter.

“[Breaking news] PSYCHO-PASS psychopaths project Re:START! 7/2014 in addition to the new editor, plus the new cut new edited version that October was announced Theatre released two sequels are to start broadcasting, and this winter! #pp_anime” – @psychopass_tv

Here is the PV for Psycho-Pass Project Re:Start

The “new edit version (Project Re:Start)” will take the first series and re-cut it into 11 one-hour episodes with new cuts of footage. 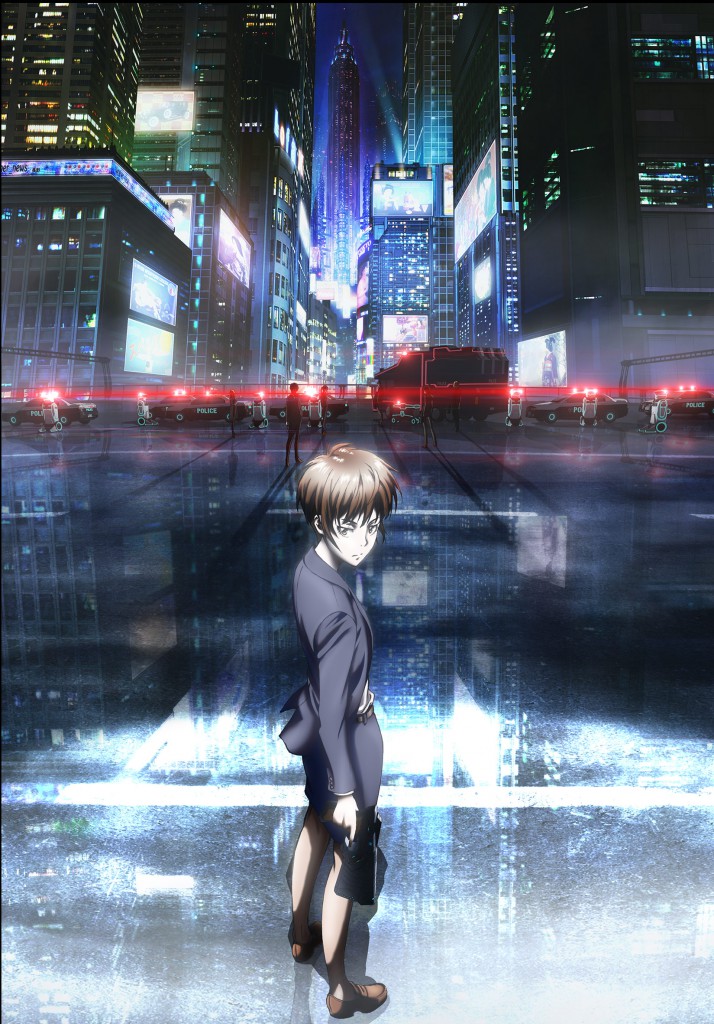