A new poster visual featuring Tuka Luna Marceau and Rory Mercury, from Yanai Tagami’s Gate: Jieitai Kanochi nite, Kaku Tatakaeri (Gate: The Self-Defense Forces Fight Like This in Another Land) has been featured in the August issue of popular Japanese magazine Megami. This issue of Megami can be purchased here. 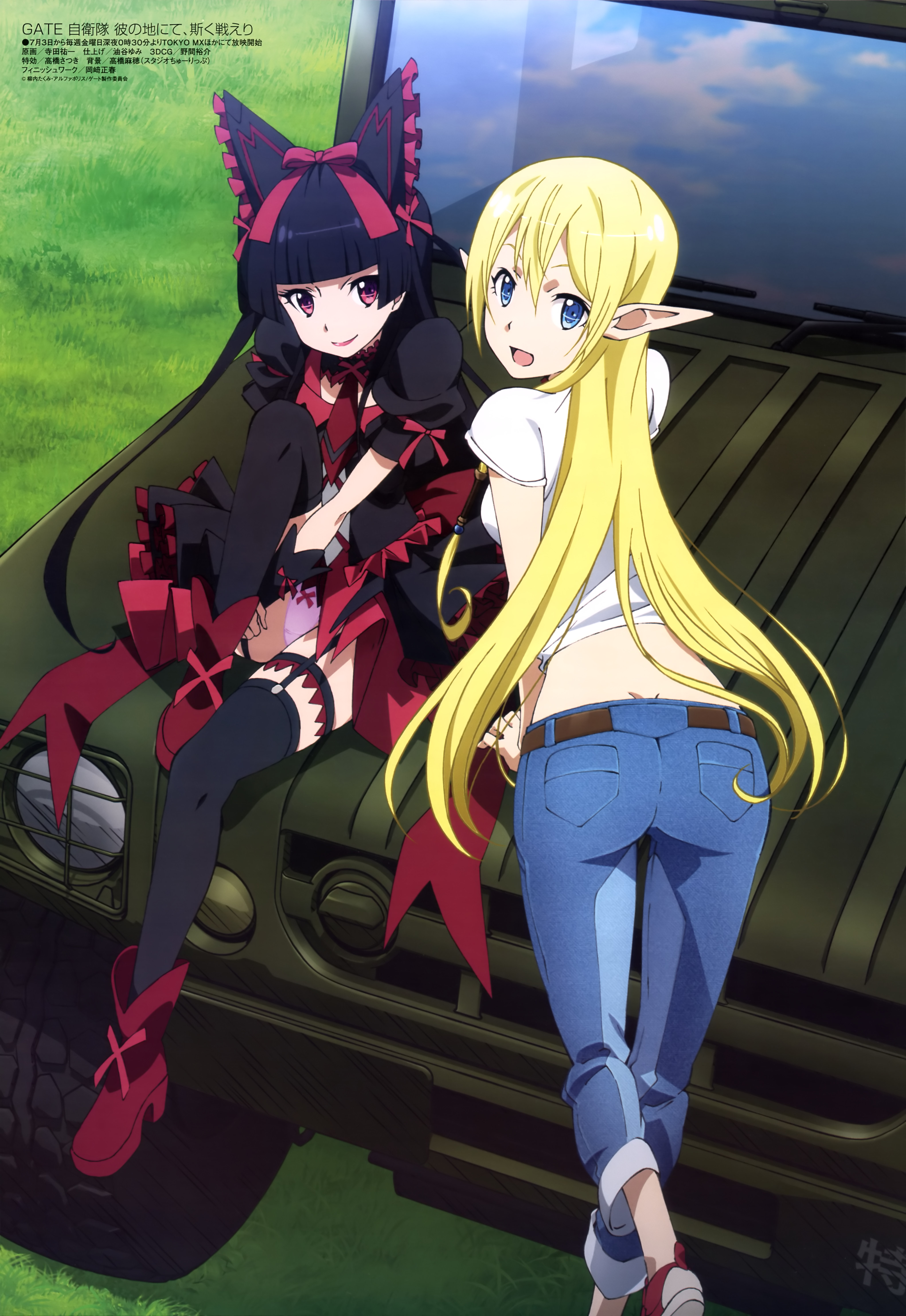