With the second season of the idol anime, Show By Rock! to air in April of this year,  figure company, Good Smile Company, has decided to celebrate in their own way – by releasing a long awaited nendoroid of the protagonist, Cyan.

Cyan’s nendoroid is #610 in Good Smile’s famous figure line that allows for switching of the heads and bodies. The figure is made of pure ABS and PCV, while it stands 100 mm high, or approximately 3.9 inches tall. While Good Smile manufactures the figure, artists Chen Tian and Nendoron are the artists behind its final product. Included is a removable Electric Guitar prop, including a fake leather strap to display it on the figure. For the time being, if you preorder off of the official Good Smile site before March 30th, an acrylic keychain of Cyan is included with the order.

SHOW BY ROCK!! – Cyan Nendoroid Figure – This figure is currently available on JList here (get 5% off with coupon code MOE-N3Y-4YW0QK). 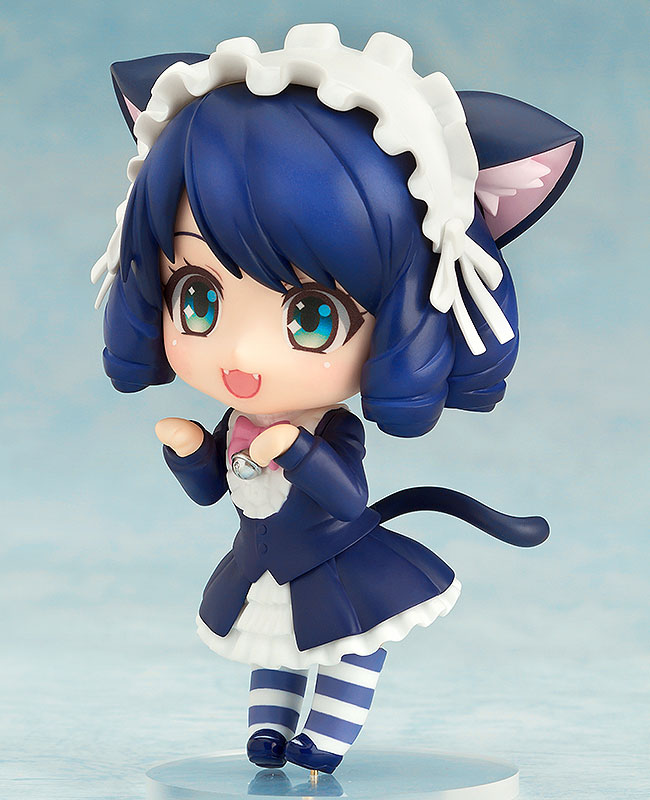 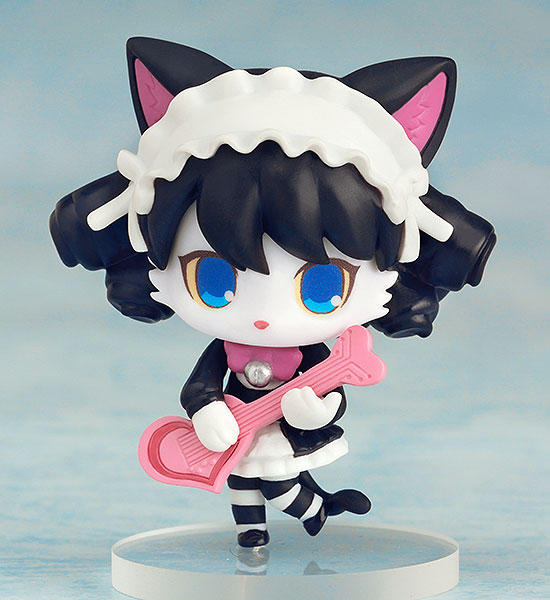 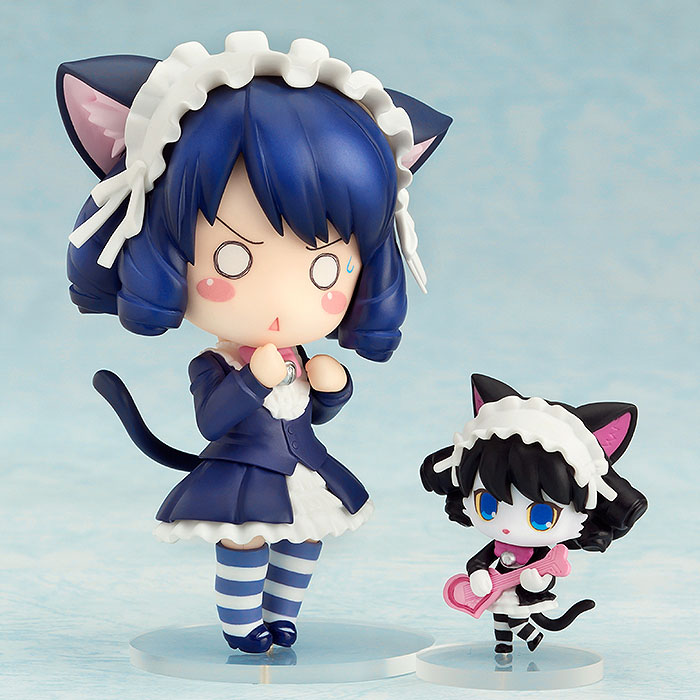 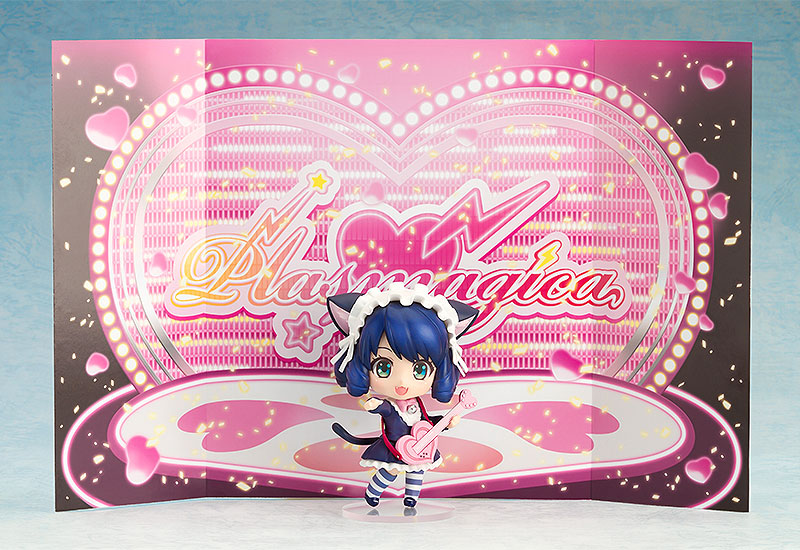 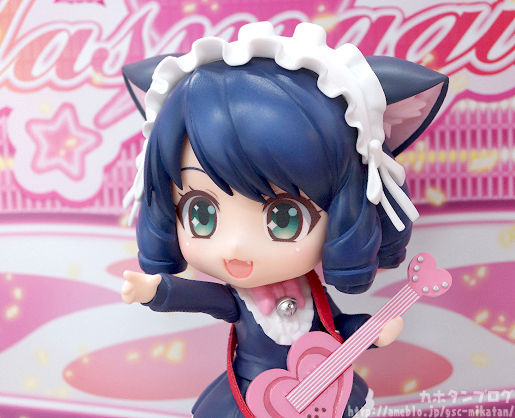 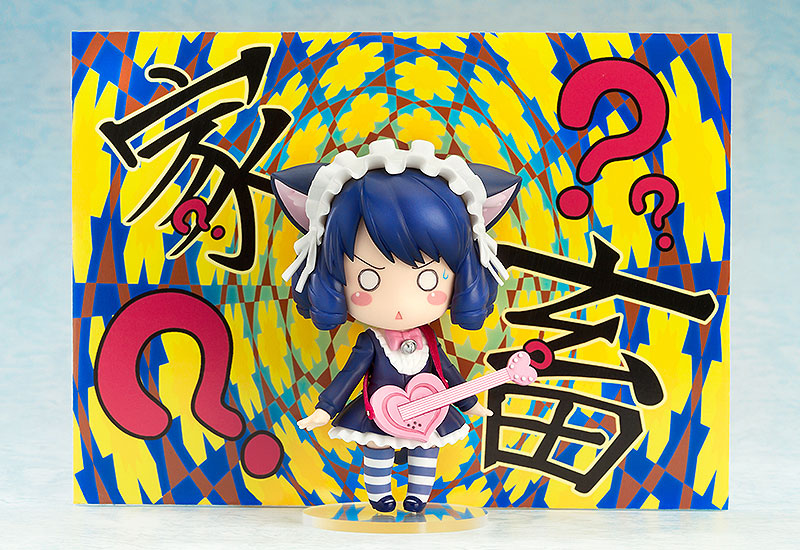 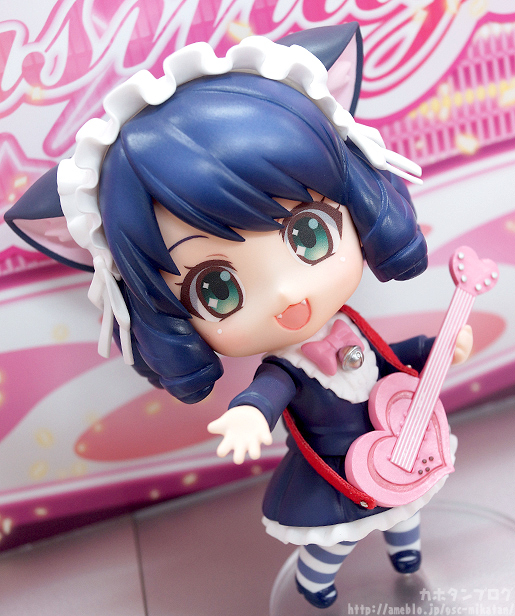 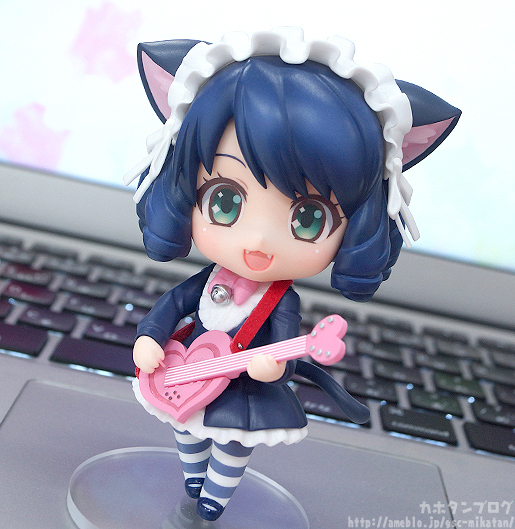 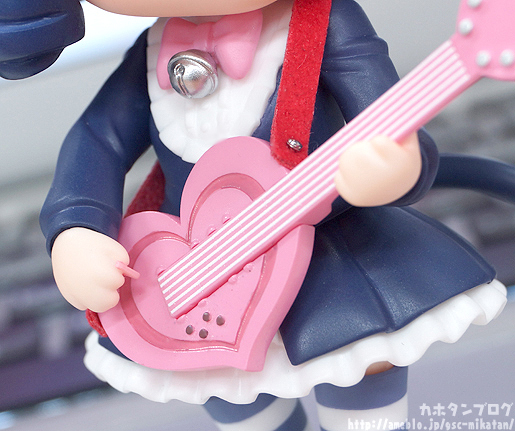 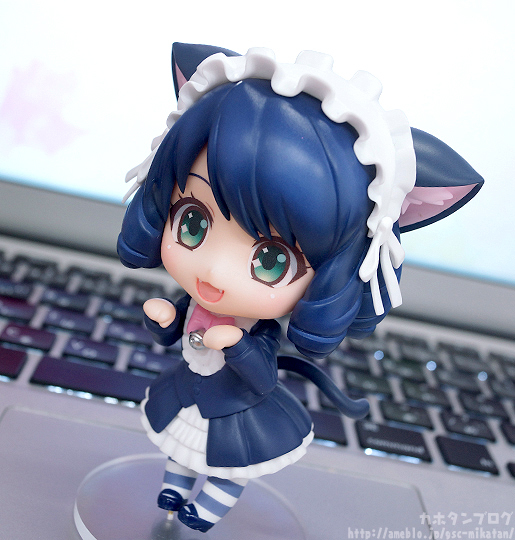 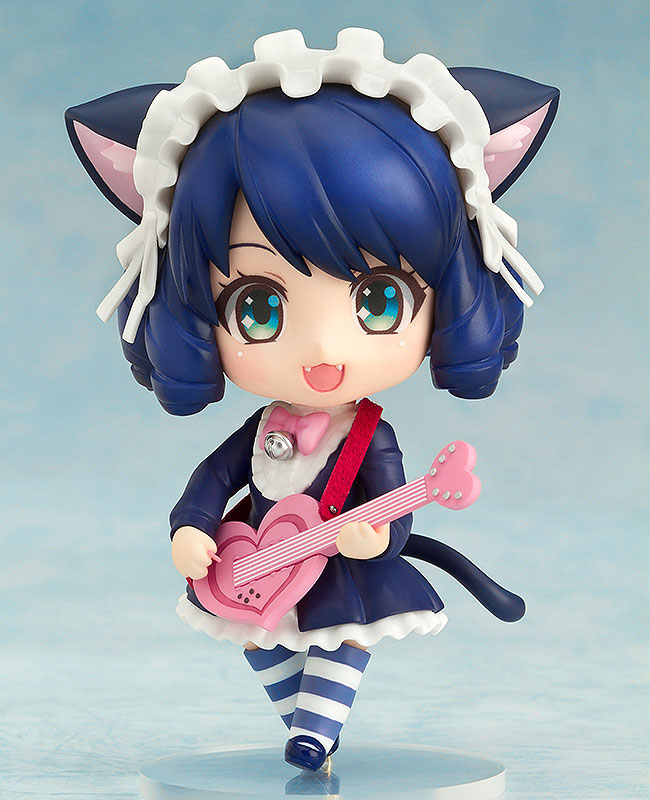