The official website for the upcoming Aldnoah.Zero 2nd Season began streaming the second TV commercial on Sunday. The  second commercial gives us a preview of the opening theme song &Z by SawanoHiroyuki[nZk]:mizuki.

The first commercial was streamed last November and features spoilers for the first season and also gives us a sneak peak at the ending theme song GENESIS by Eir Aor. 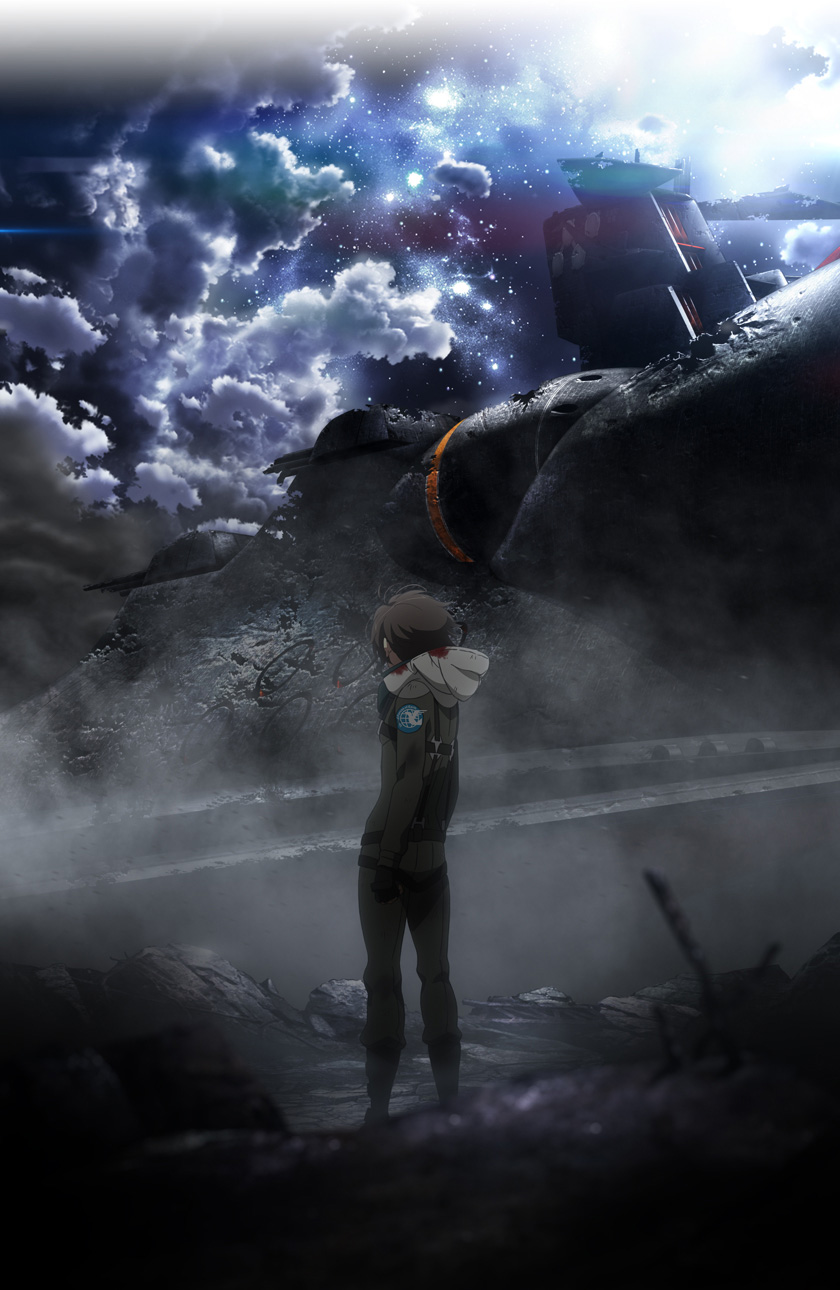 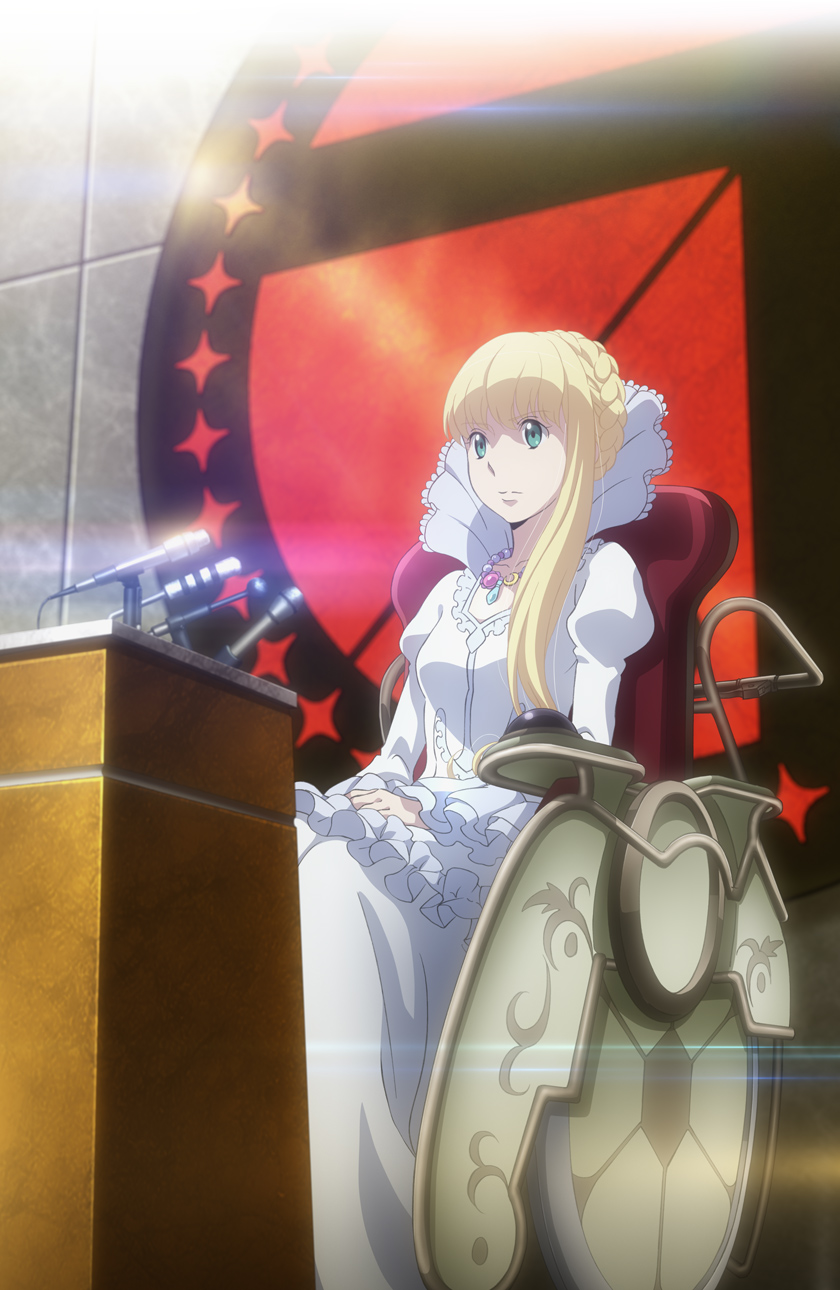 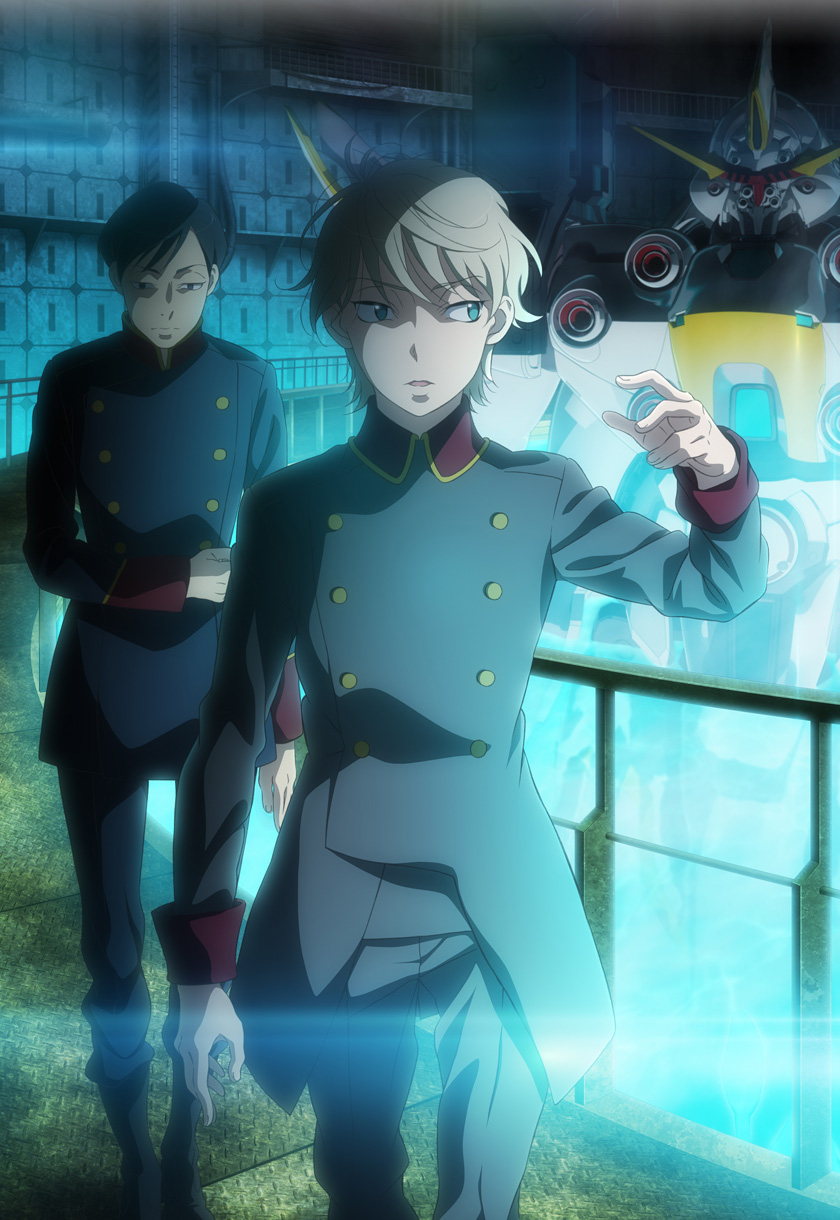