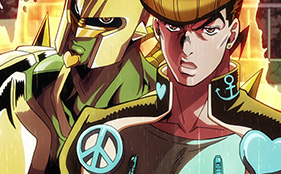 A new commercial was also streamed: