The official website of the Durarara!! anime has released the second key visual for the anime’s second season. Titled Durarara!!x2, the anime will be airing from January 2015. 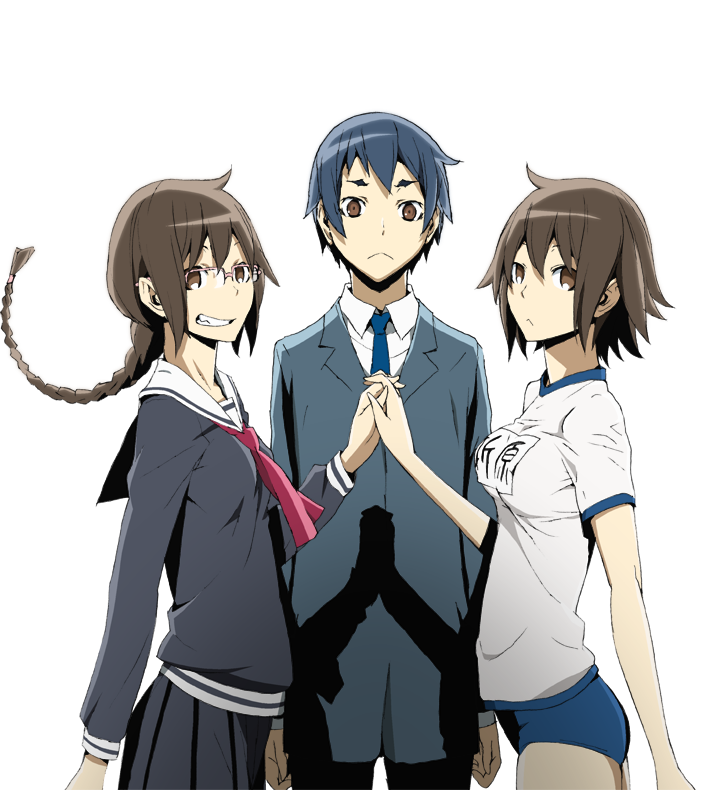