The official website for the live-action Attack on Titan (Shingeki no Kyojin) films has revealed three new visuals for the second film, Attack on Titan: End of the World, which will debut in Japan on September 19th. 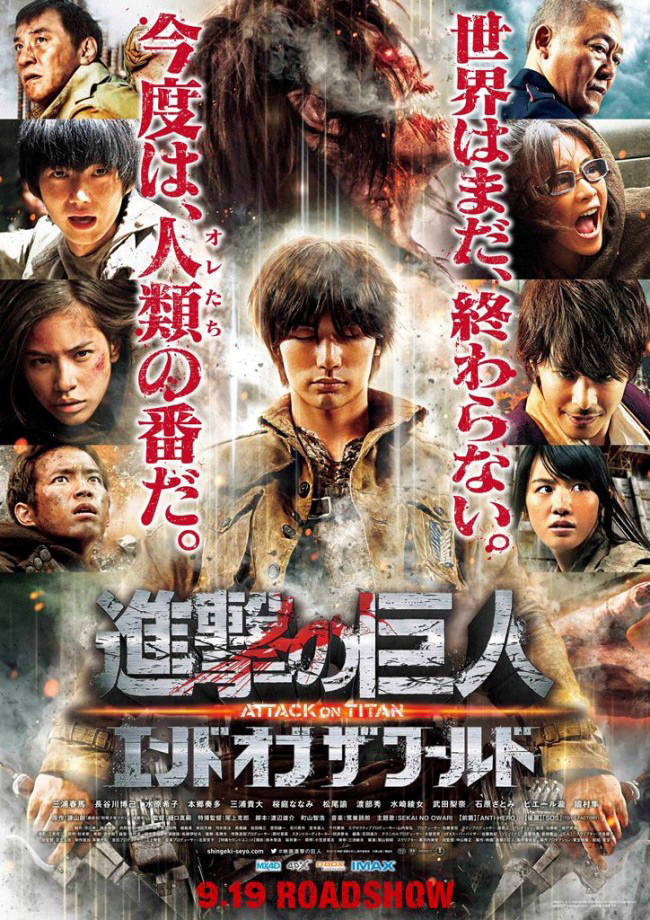 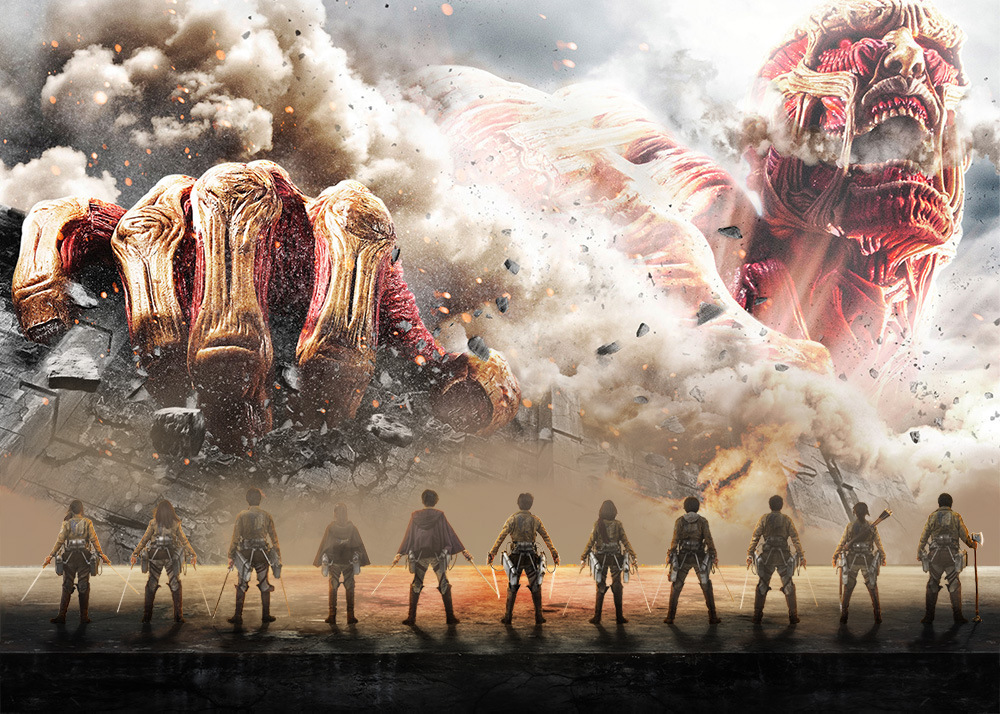 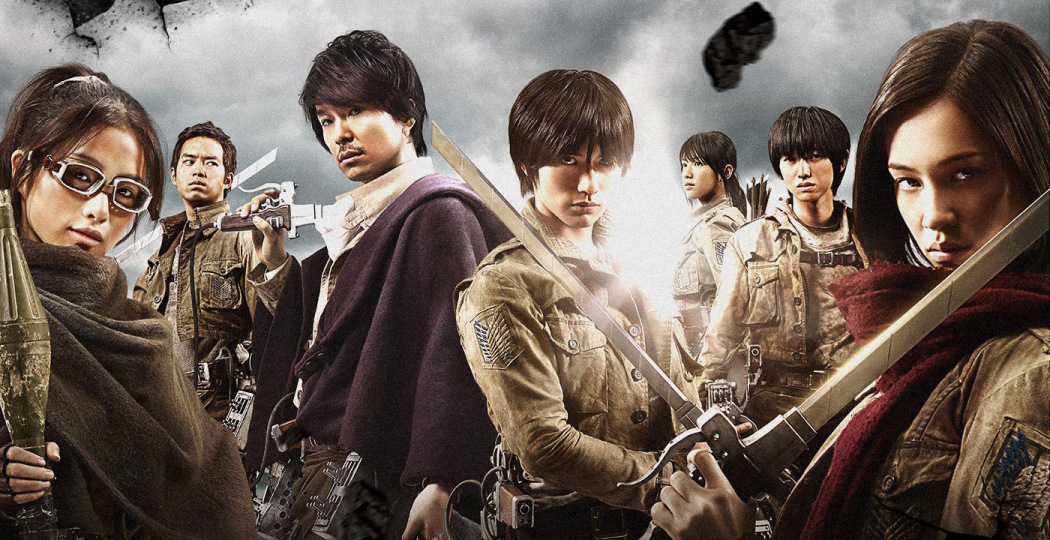 The first live-action film, titled Attack on Titan, released in Japan on August 1st of this year.

Here’s the first main visual of the films:

The cast of the film were earlier announced and the first set of images were released a few weeks earlier. The main cast will include:

Nanami Sakuraba (Kane in The Last Ronin) as Sasha Blouse 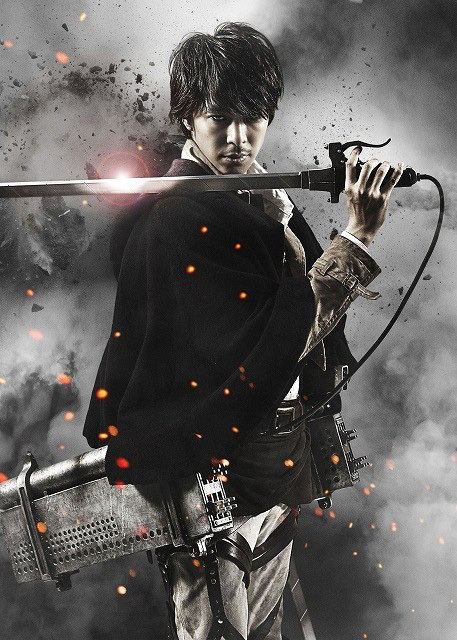 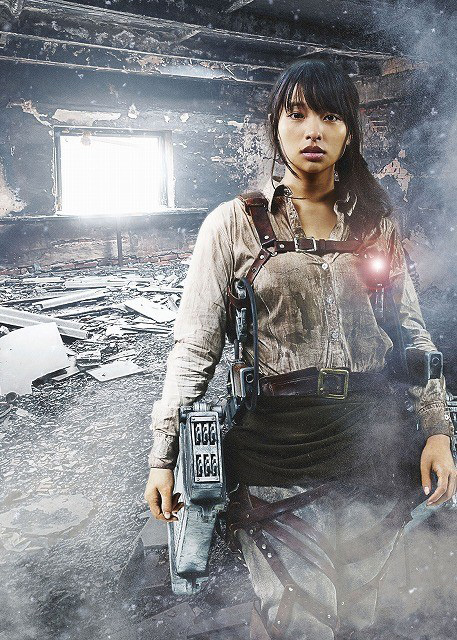 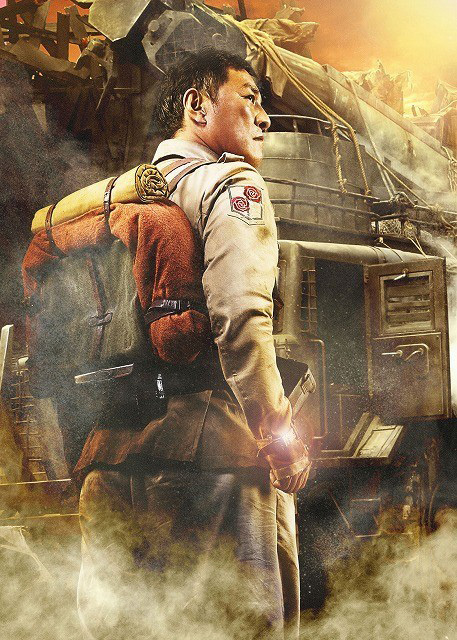 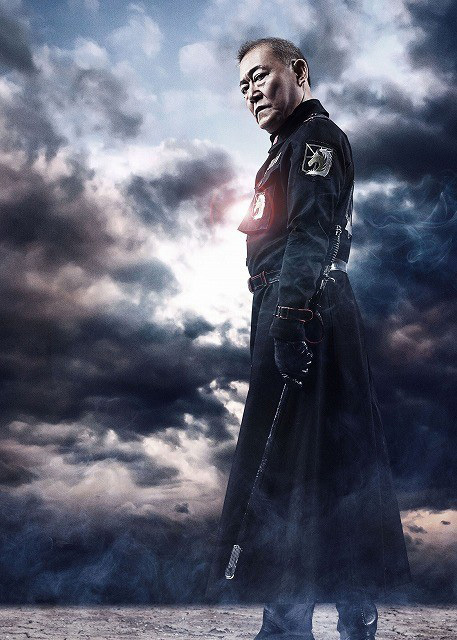 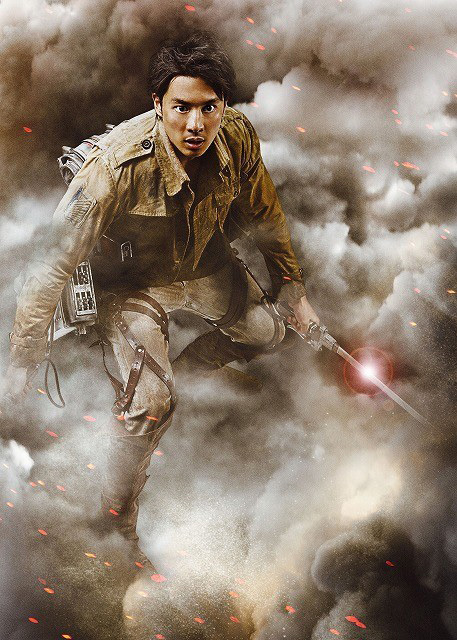 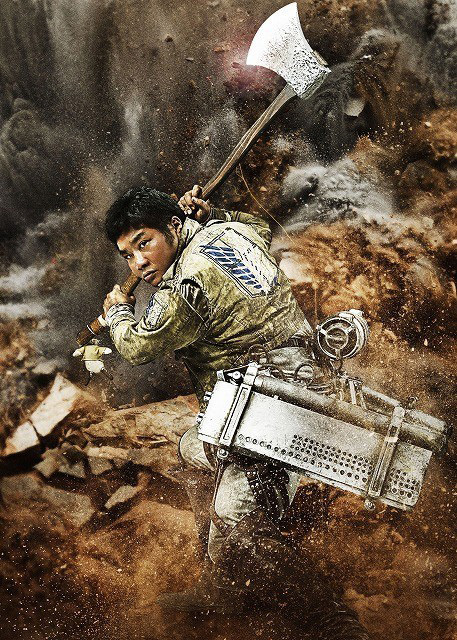 Rina Takeda (Yukie in Ryugu no Tsukai) as Lil 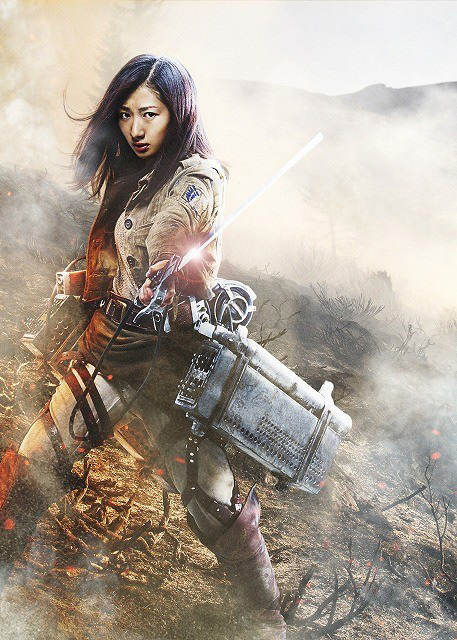 Recently a brand new trailer has been revealed. The 3 minute long trailer, with subtitles, shows us new footage of the upcoming film of the titans break down Wall Maria and the early days of Eren in the Survey Corps.

Here is the previous trailer that showcases the 3D Maneuver Gear in action.