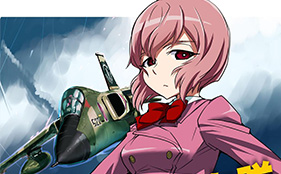 The official Twitter account for Shirobako‘s Takezou Nogame (Sailor Suits, F3s) has revealed that an anime adaptation of his Third Aerial Girls’ Squad manga series has been green-lit. It has also been unveiled that Seiichi Kinoshita (director of Exodus!) from Musashino Animation will direct the anime adaptation. 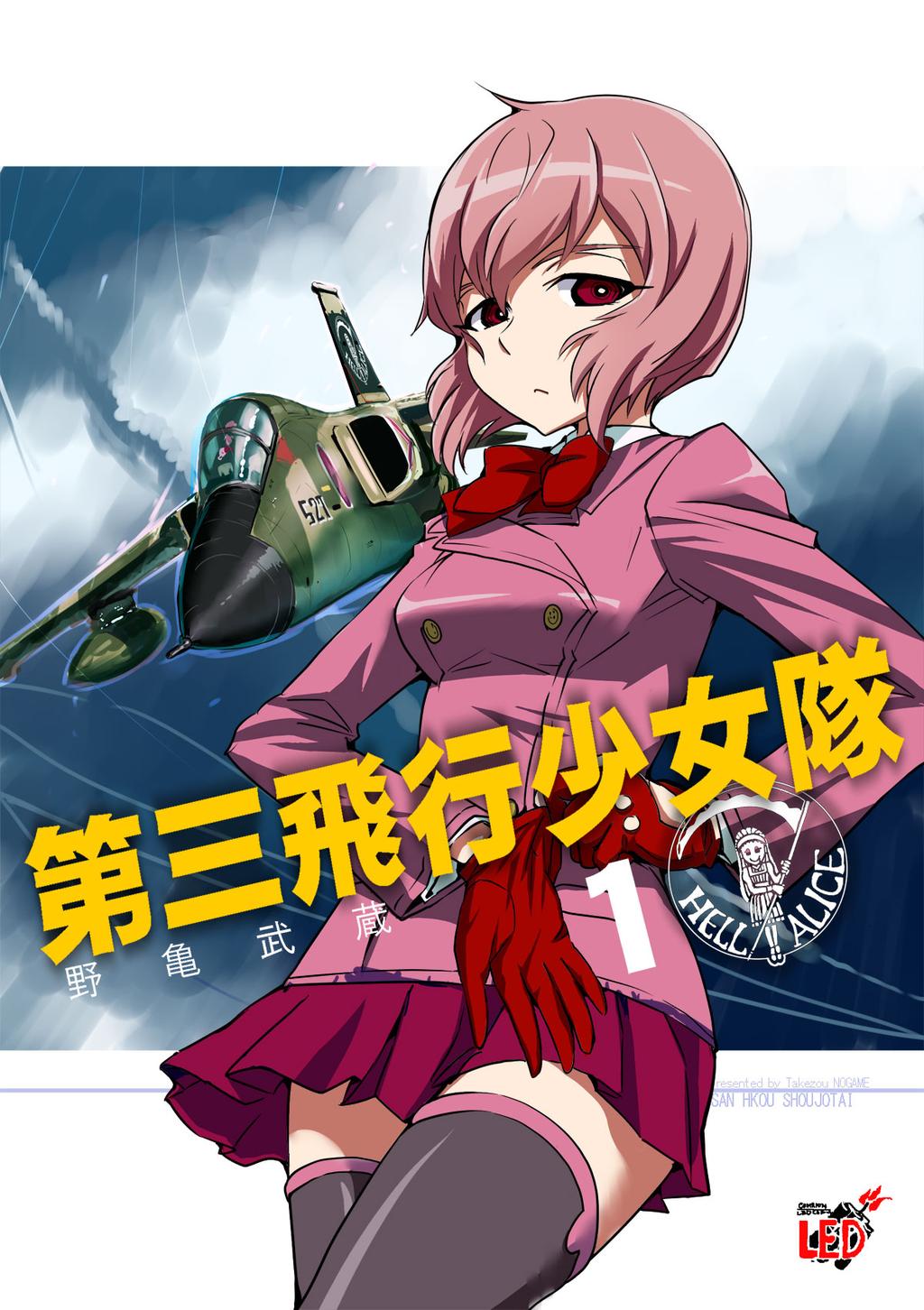