A sequel to the popular anime and visual novel Steins;Gate has been announced and green-lit by Chiyomaru Shikura, titled Steins;Gate 0, along with Chaos;Child, a sequel of Chaos;Head.

Demo versions of Chaos;Child will debut on all three new platforms on March 30. The limited editions of the game’s new releases will include a papercraft version of the “Present Box” and a drama CD starring Mio Kunosato. Here’s the promotional video for the game:

Images of the game were also revealed: 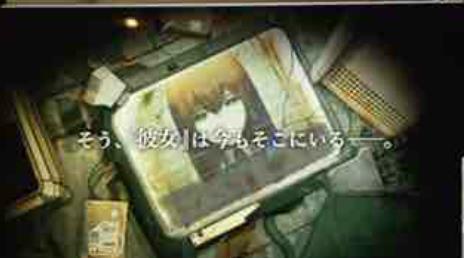 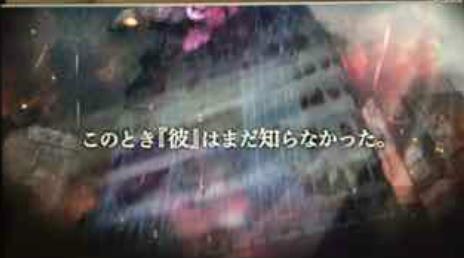 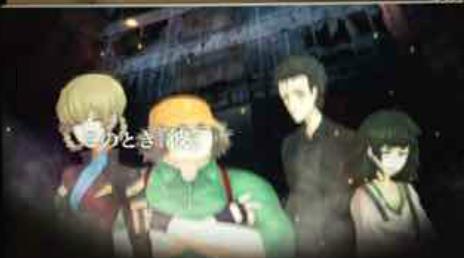 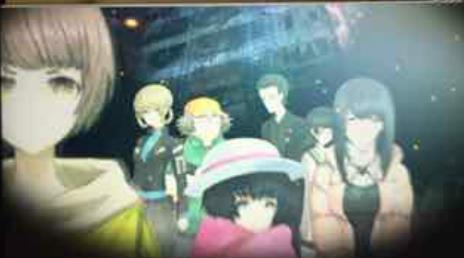 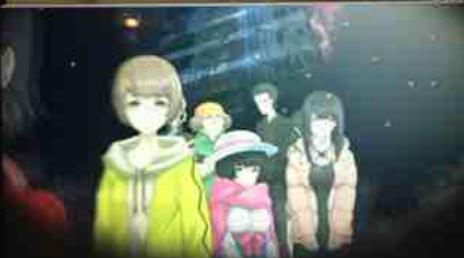 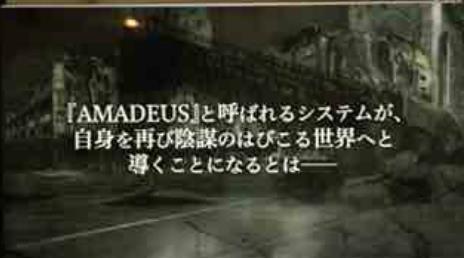 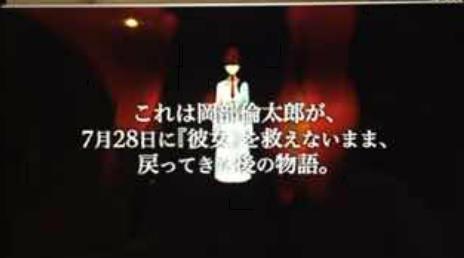 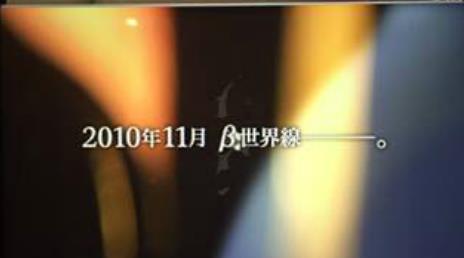 The story of the game and the anime adaptation take place on the beta world line, where Okabe could not save his precious person, Kurisu, on July 28, and ended up returning alone. However, the trailer for the game notes that Okabe does not know that Kurisu is in fact still there. 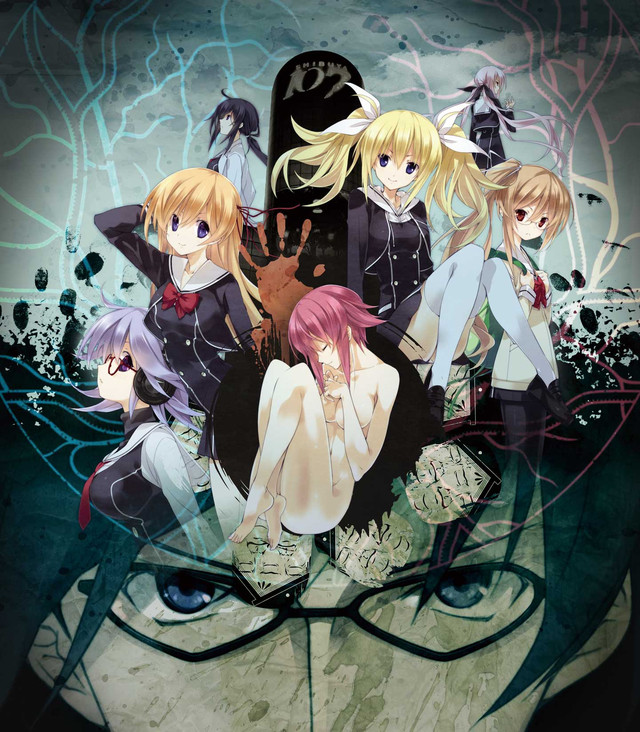