It has been revealed in the latest issue of the Famitsu Magazine that the new Steins;Gate sequel, Steins;Gate 0, previously announced by Shikura Chiyomaru, the head of 5pb’s head company Mages, will launch on PlayStation 3, PlayStation 4, and PS Vita on November 19.

As previously reported, Steins;Gate 0 starts after certain events that took place in the light novel Steins;Gate: Epigraph of the Closed Curve. Famitsu has a look at Epigraph‘s Hiyajou Maho, who will be making an appearance in 0. Steins;Gate 0 will be priced at ¥7,800 ($63) on PS3 and PS4, with the PS Vita version going for ¥6,800 ($55).

Here’s the most recent promotional video for the game:

Steins;Gate 0 will be based on much of the material relating to the story line that was released after the game. These include the three visual novels and the various drama CDs published by 5pb and Nitroplus. 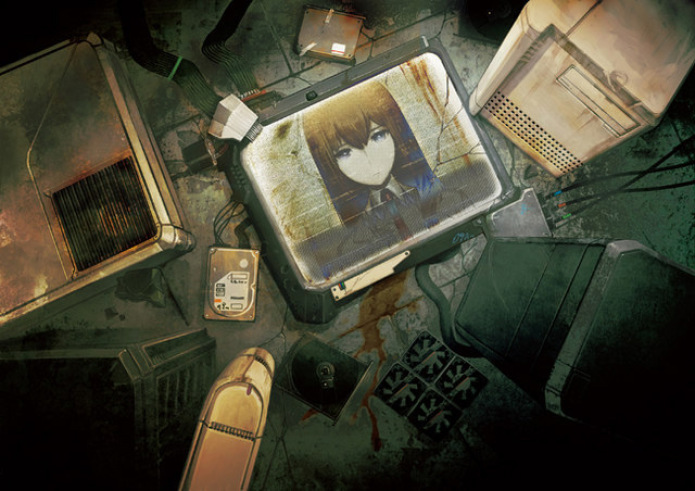 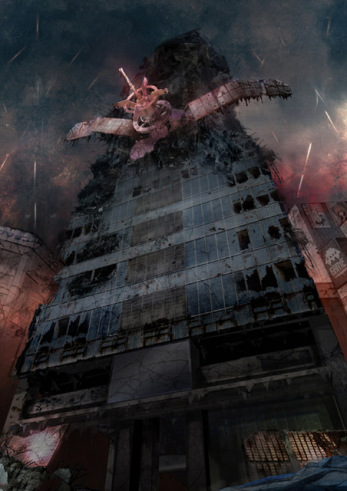