5pb. Games’ Chiyomaru Shikura revealed on Twitter on Thursday that the Steins;Gate 0 adventure game has sold more than 100,000 copies on its first day. He also announced that the whole Steins;Gate game series has now sold more than 1 million copies and character designer huke revealed a new illustration for the feat. 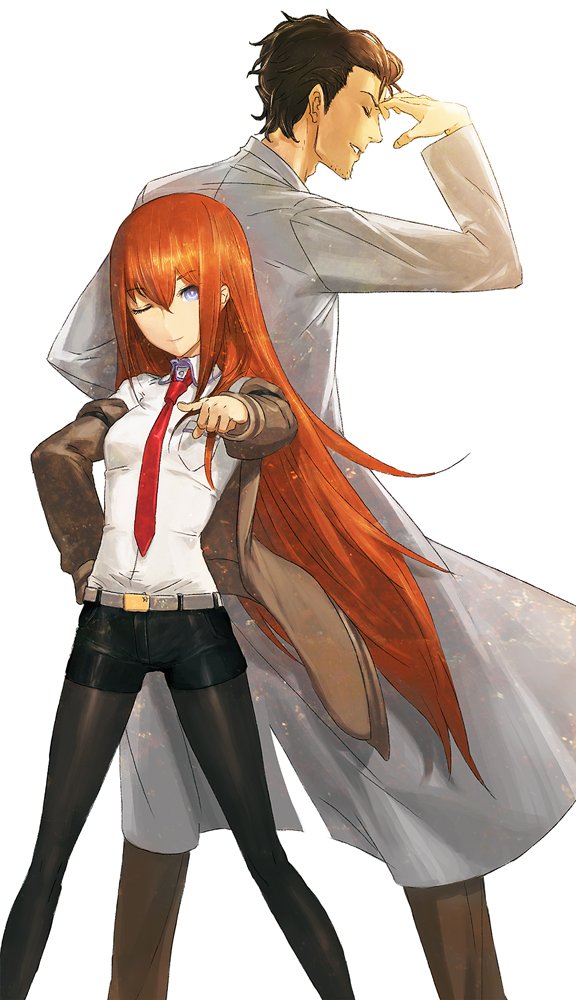 The game shipped for PlayStation 3, PlayStation 4, and PlayStation Vita on Thursday. The game comes with a download code for an HD remastered version of the originalSteins;Gate visual novel on PlayStation 4.

Here’s the most recent trailer for the game:

The story of the game and the anime adaptation take place on the beta world line, where Okabe could not save his precious person, Kurisu, on July 28, and ended up returning alone. However, the trailer