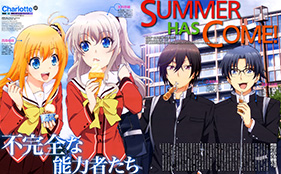 A new key visual for the recently released Charlotte anime has been featured as a double page spread in the August 2015 issue of the Japanese anime magazine NewType. This issue of NewType can be purchased here. 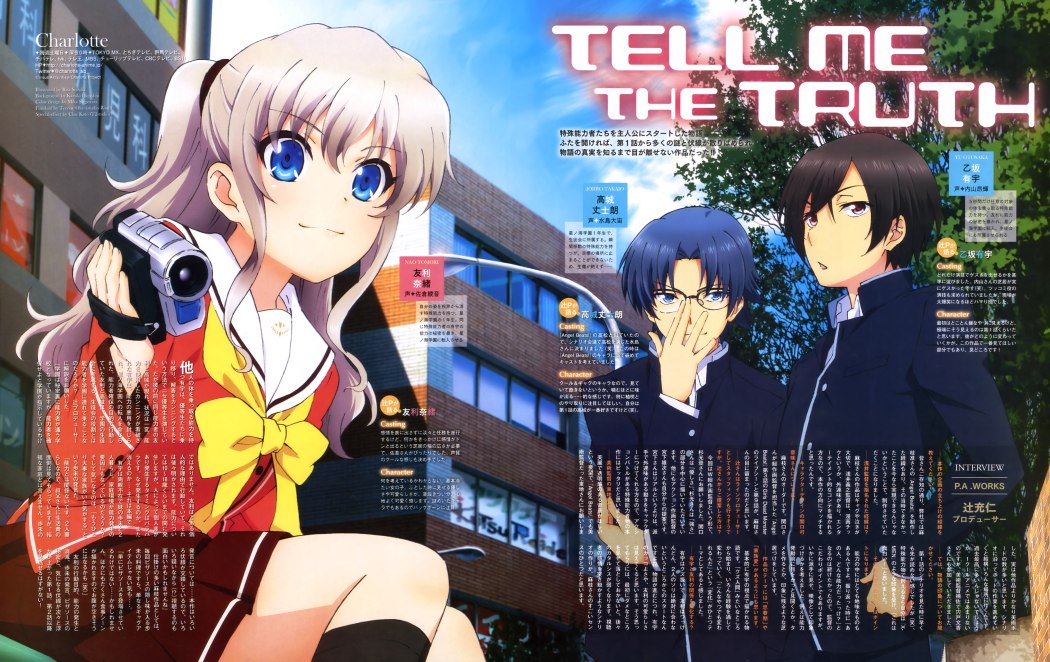 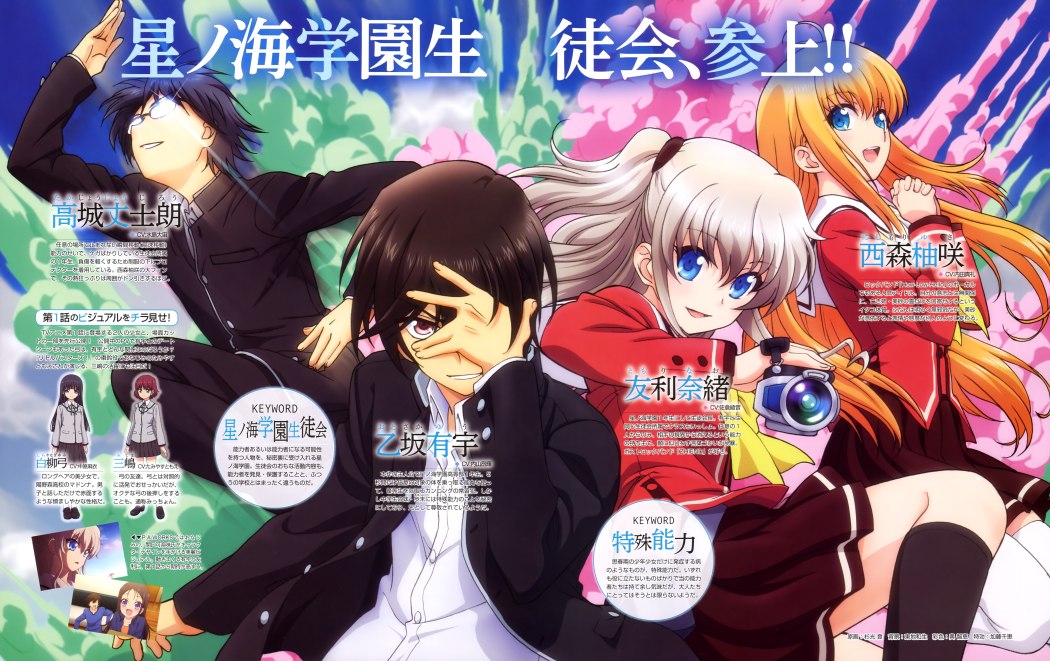 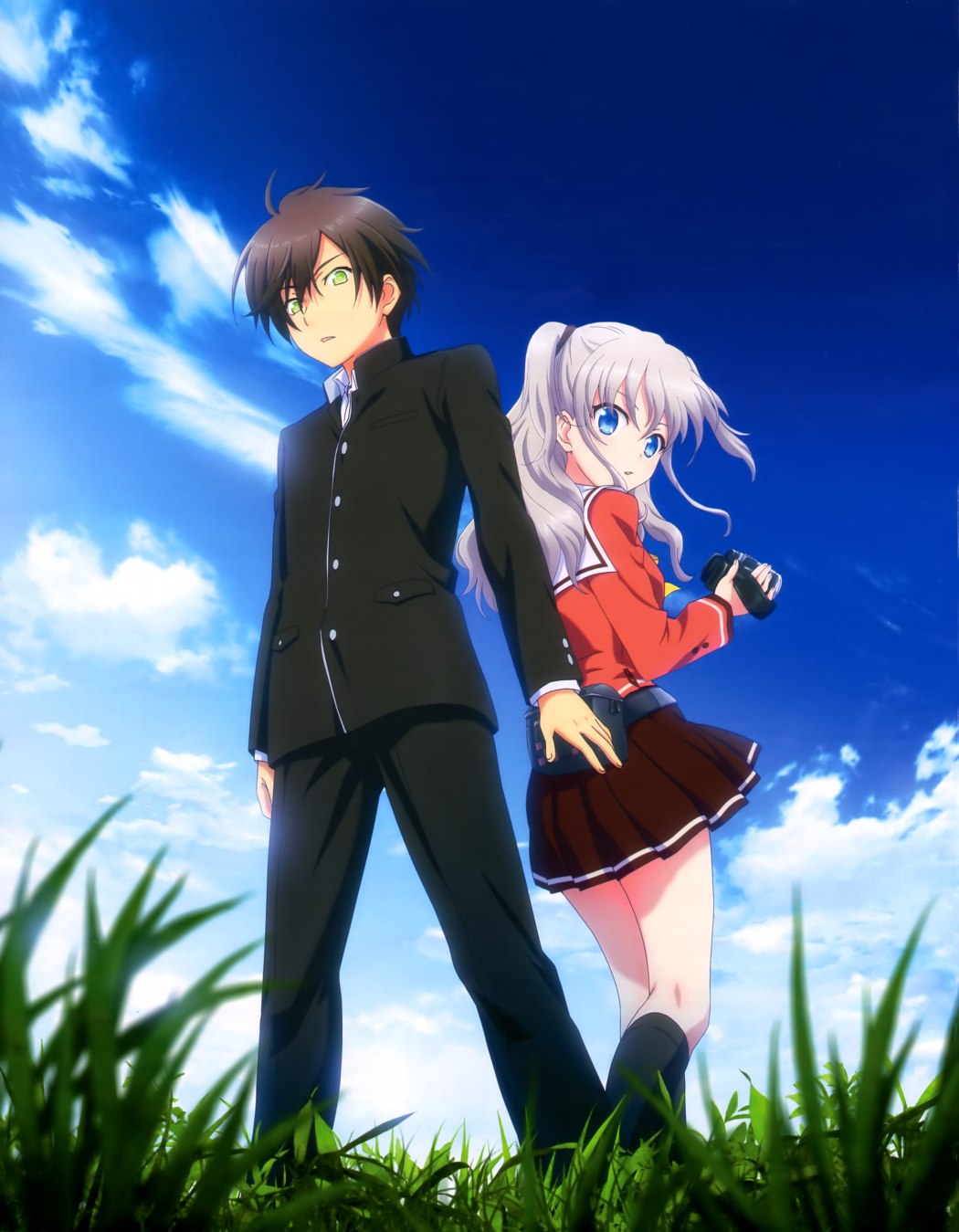 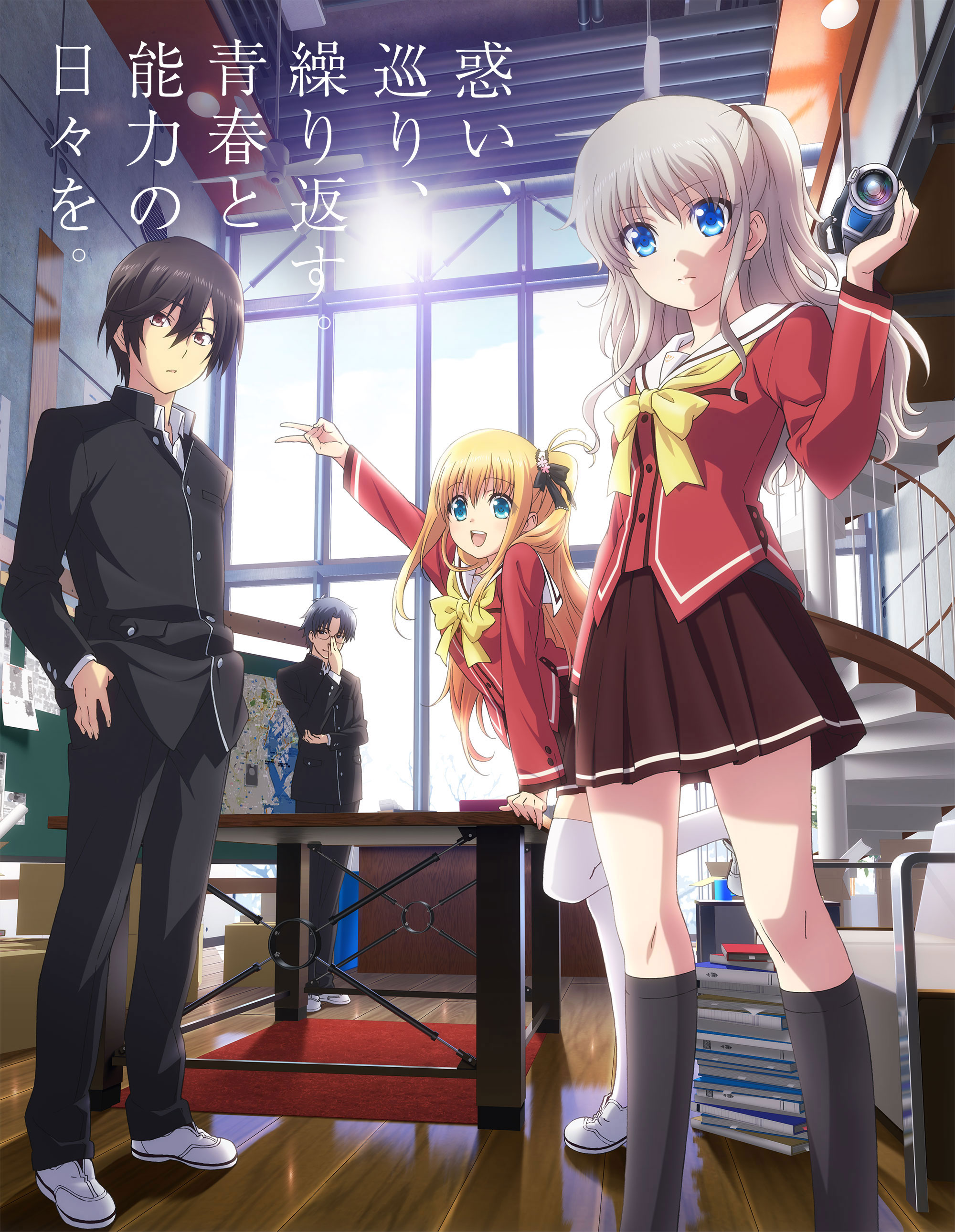 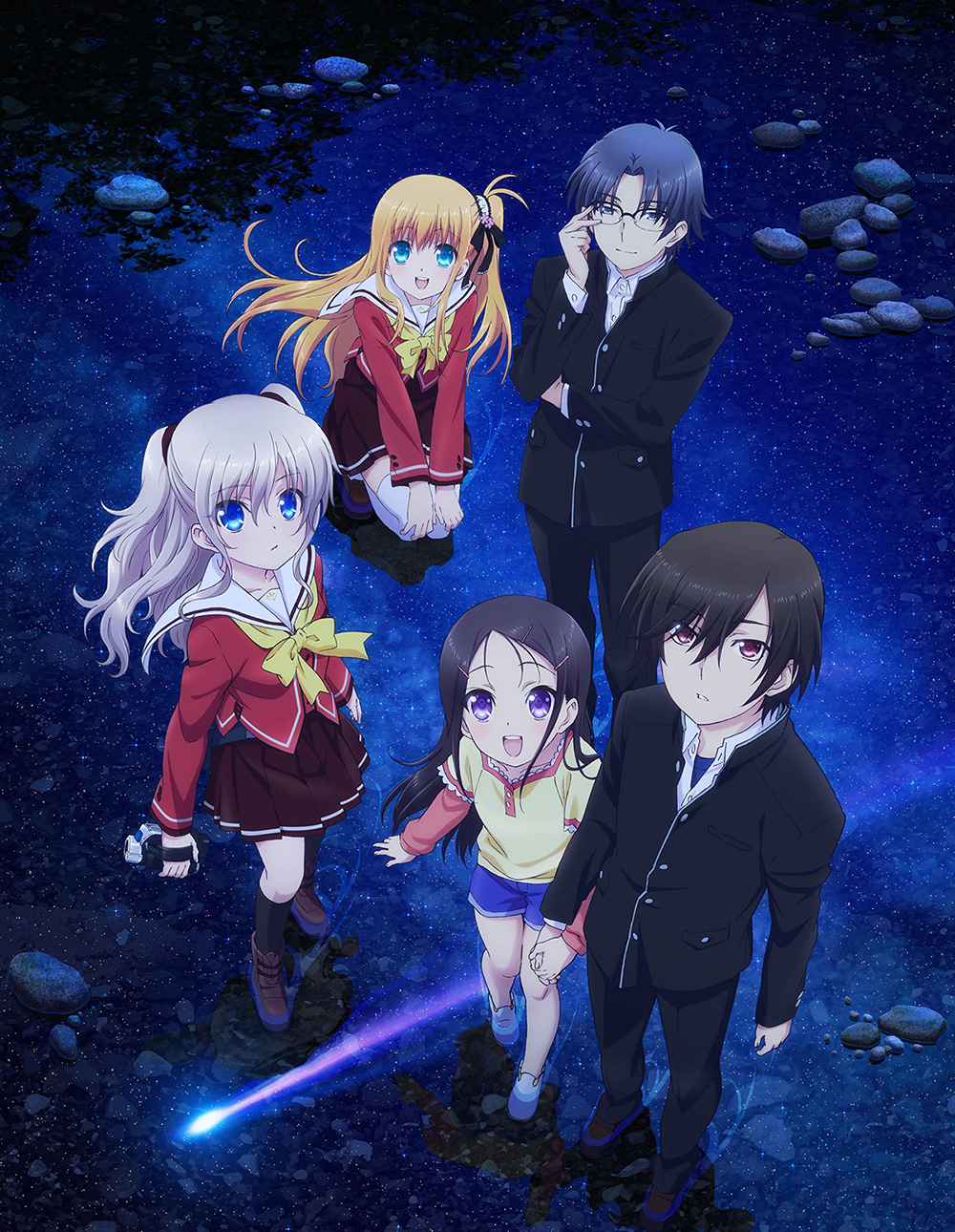 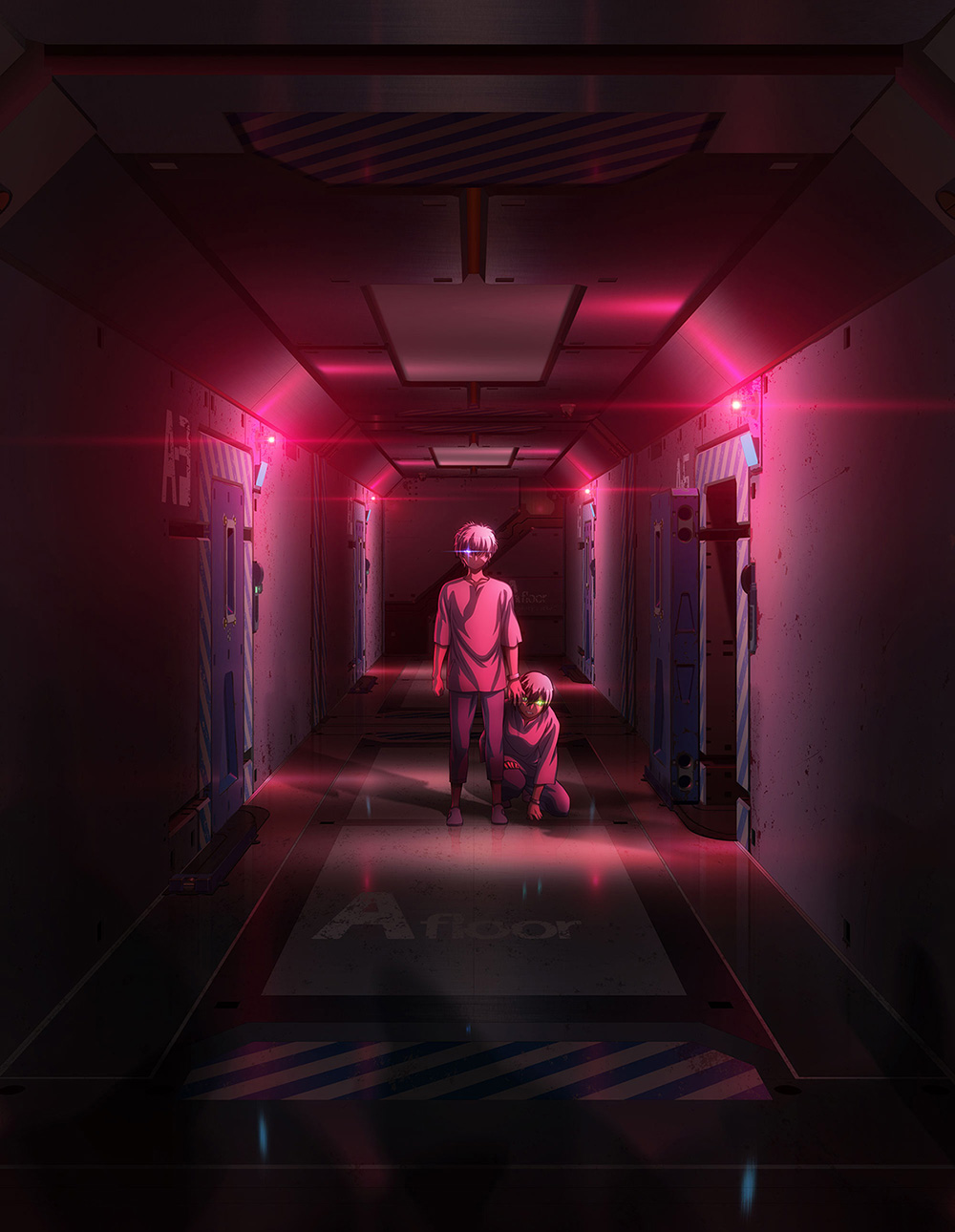