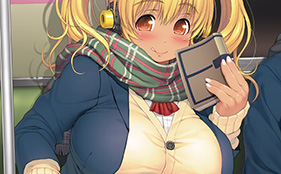 Character designer Tsuji Santa has taken to social media to give some Valentine’s love to Super Pochaco. Super Pochaco is a shy and chubby girl first seen as episode three ends in the SoniAni: Super Sonico The Animation TV anime. She appears to view Sonico as a role model of sorts: over time, she changes her hairstyle, becomes more confident, dyes her hair, joins a talent agency and dispenses with her glasses. 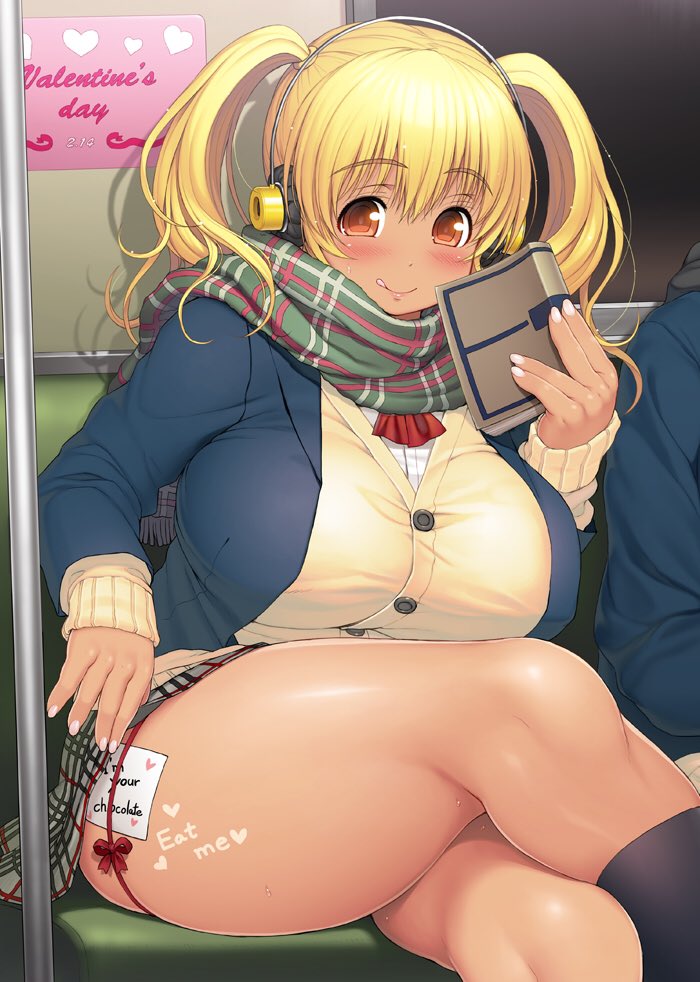