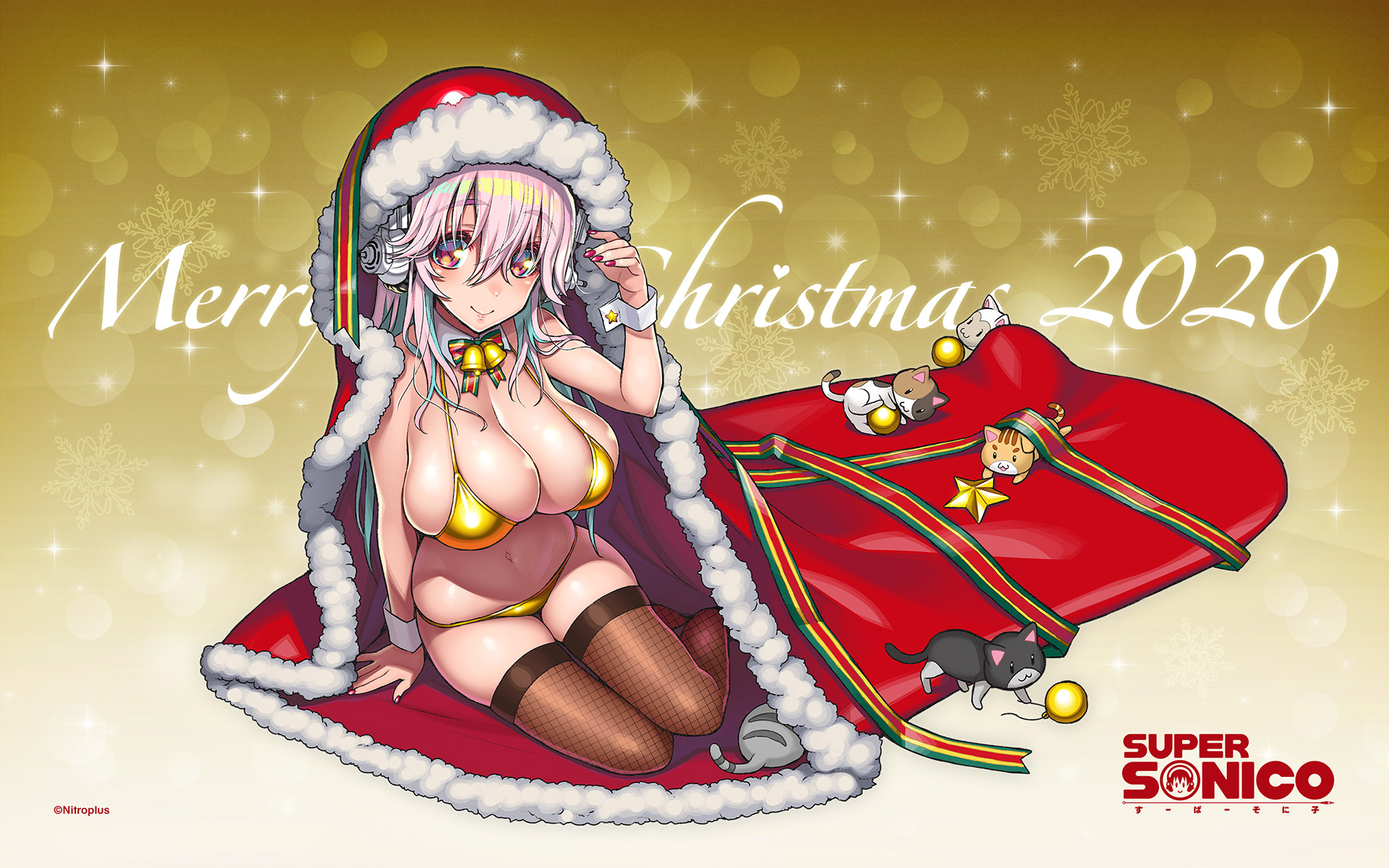 In addition, a smartphone wallpaper was also revealed. 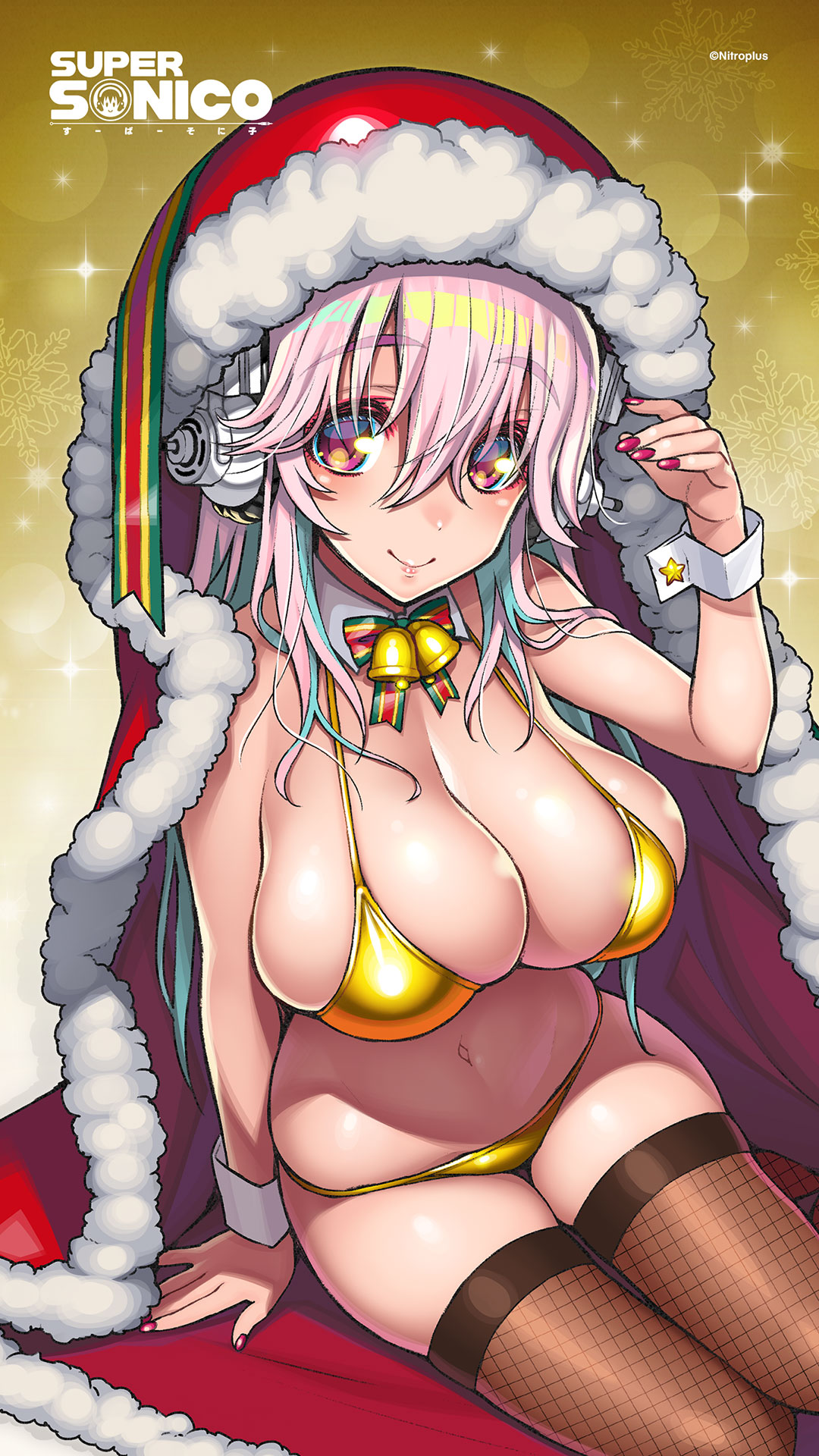