The Supply Depot Princess from the Kantai Collection franchise has been featured as a poster in the May 2016 issue of NyanType. This issue can be purchased here (get 5% off with coupon code MOE-N3Y-4YW0QK) and you can view the other posters included in this issue here. 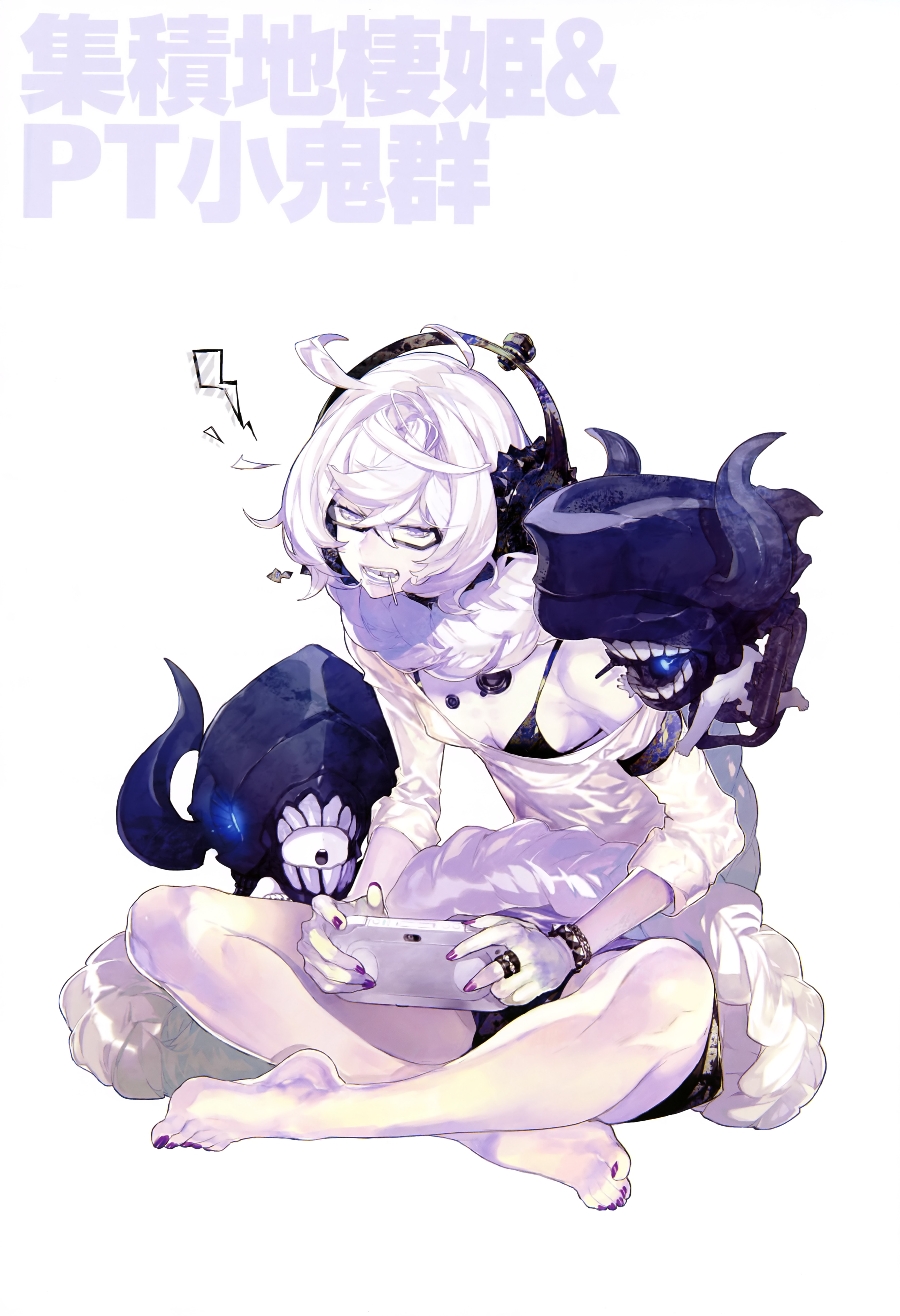 The Kantai Collection franchise has also been featured in the April 2016 issue of NyanType. You can purchase this issue here (get 5% off with coupon code MOE-N3Y-4YW0QK).

In related news, first promotional video for the upcoming anime film based on the Kantai Collection franchise has been streamed.

The official website for the upcoming anime film based on the Kantai Collection franchise launched a new visual last December. The visual was previously spotted at Kokusai-Tenjijo Station railway station ahead of December 29-31’s Comiket 89.