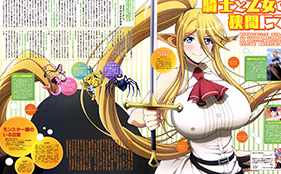 On Thursday new commercials featuring Miia and Papi were streamed: