The official website for the anime adaptation of Yu Sasuga and Kenichi Tachibana’s popular sci-fi action Terra Formars manga series revealed a new key visual for the upcoming second season of Terraformars, titled Terraformars Revenge, on Thursday. The series is expected to broadcast in April 2016. 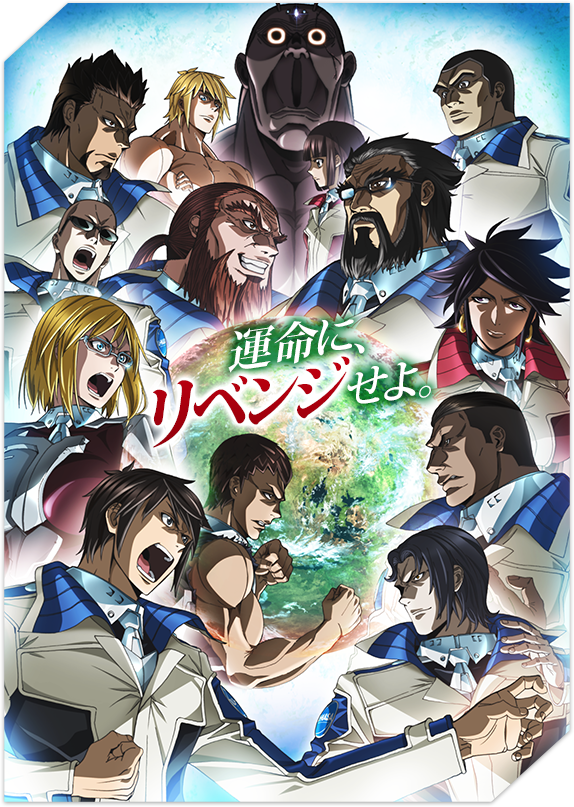 In addition to this, additional voice cast for the second season were revealed and they include:

Here’s the promotional video for the second season which was revealed last December: