Vocaloid character KAITO (カイト) will be celebrating his 10th anniversary this week. Initially released in Febuary of 2006 by Yamaha Corporation, KAITO was the first Japanese male voice bank to be released for the Vocaloid program, as well as the voice for the first known Vocaloid related song to be released. 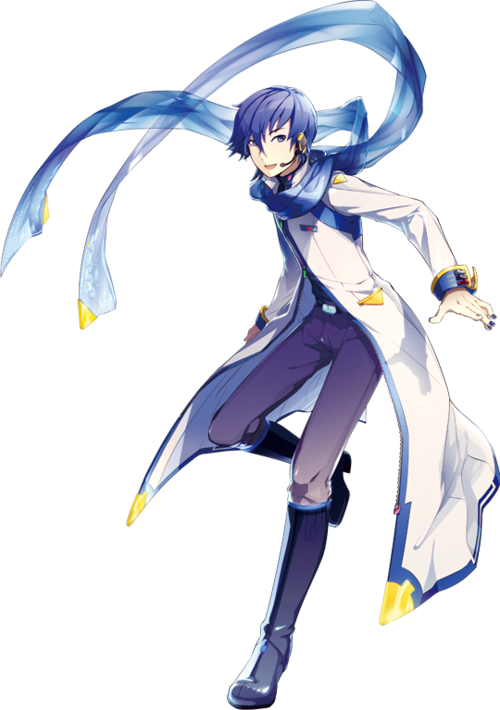 While initially considered a failure after selling only 500 units during his first year (out of the 1,000 needed to be considered “successful”) KAITO’s software has since become the most popular Vocaloid voice bank to be released, and in a Nico Nico Video survey in 2015, the 5th most popular Vocaloid character. At the height of his success, he was one of only two VOCALOID engine vocal banks to be considered one of Crypton’s top 10 products. To date, KAITO has been featured in over 171 songs and 142 Albums.

To celebrate his anniversary, Team SEGA and the HATSUNE MIKU project has compiled a 10 minute video tribute for KAITO, featuring footage from the game Project DIVA Arcade: Future Tone.