A new KanColle figure featuring the lovable Shiratsuyu Class Destroyer, Yuudachi, who is known for her verbal tic “Poi” has been revealed. This is the Kai Ni version of Yuudachi where she gets a scarf and slight hairstyle change.

Kantai Collection – Yuudachi Kai Ni Parfom Figure – Pre-orders are available on Jlist here and is expected to be released in October 2015. 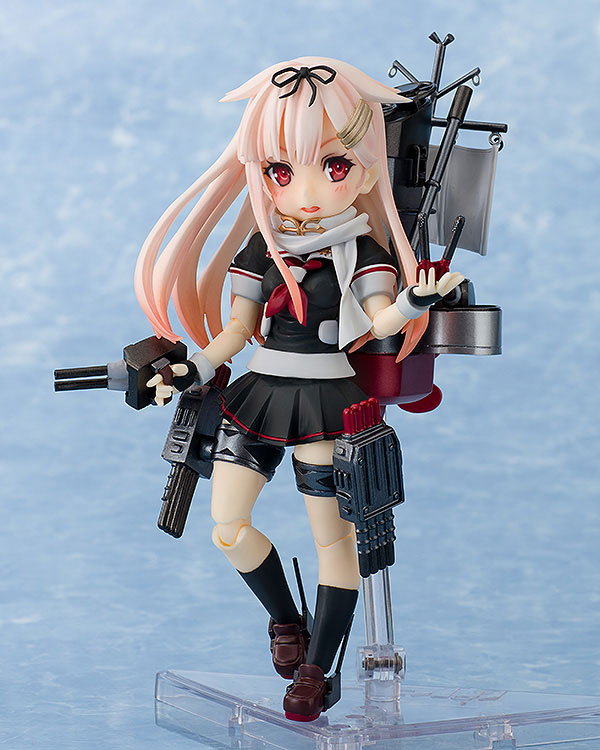 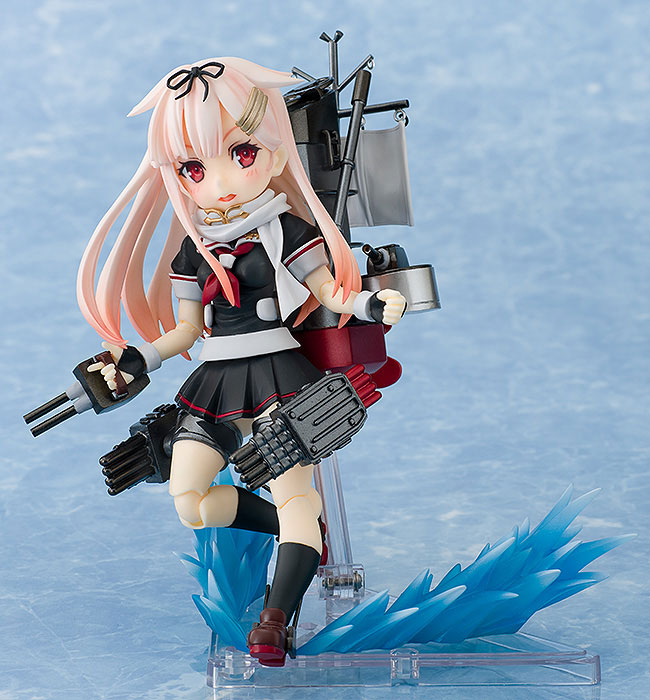 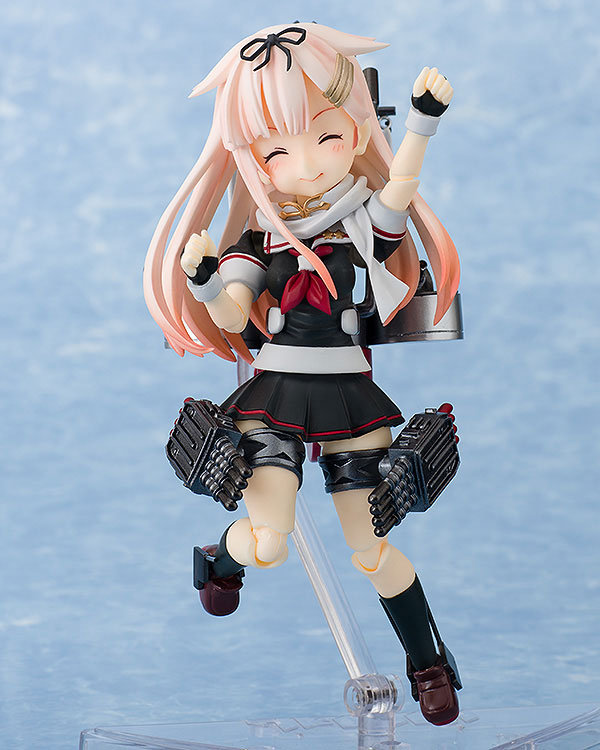 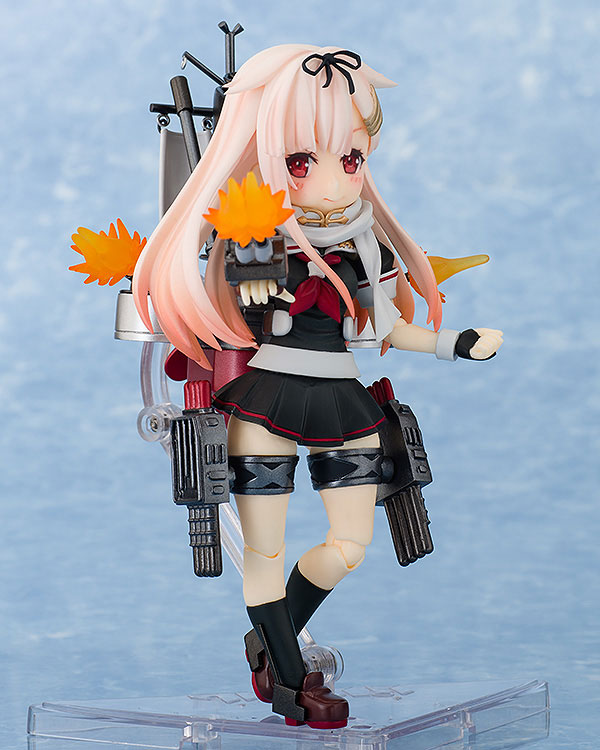 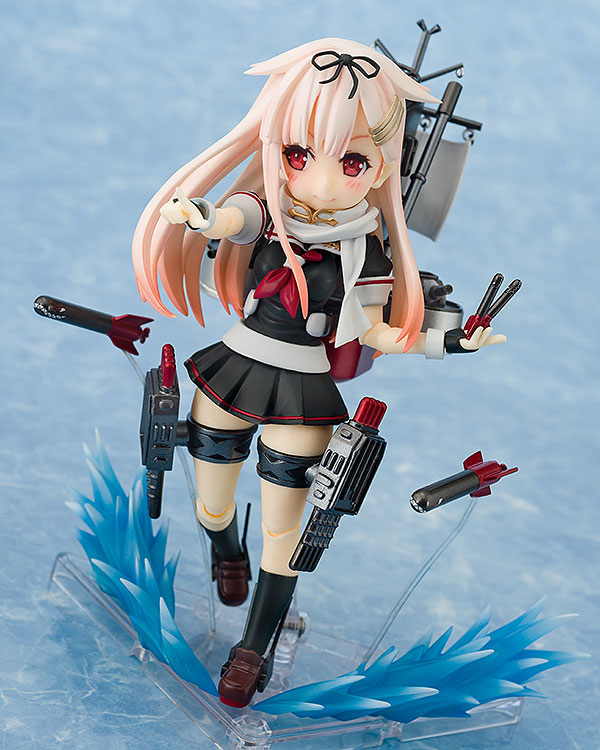 Yuudachi can be pre-ordered here.