Kazuma Miki, former Editor-in-Chief for Dengeki Bunko and producer for Toaru Majutsu no Index (A Certain Magical Index), has mentioned on Twitter that a third season of the anime is possible in the near future. 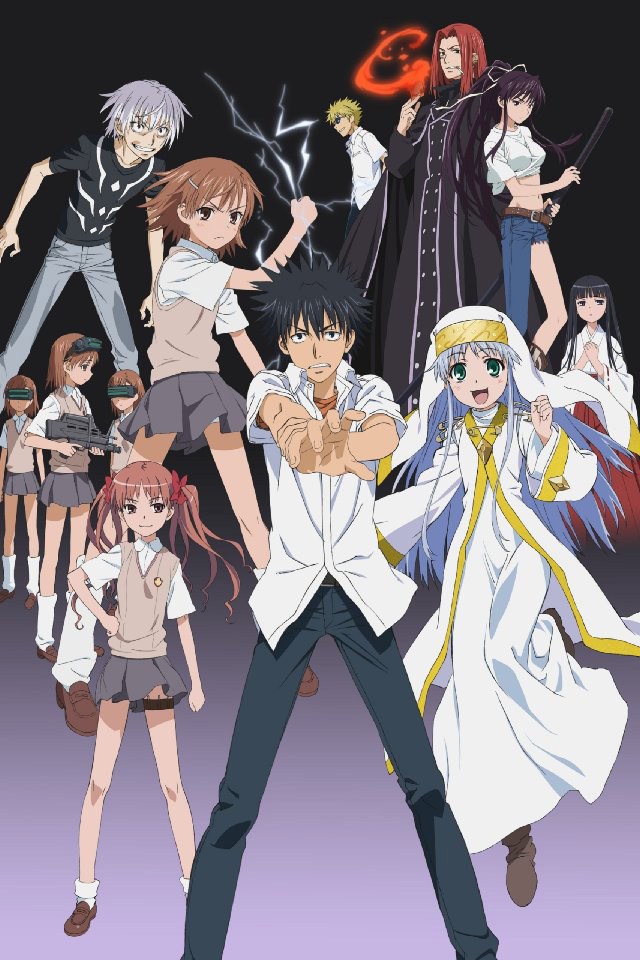 Miki mentions on Twitter that a third season of the anime adaptation of Kazuma Kamachi’s Toaru Majutsu no Index (A Certain Magical Index) light novel series is possible. Here is the translated Tweet:

“Please understand that this is an unofficial statement. I am always receiving everyone’s passionate opinions on this. Index anime is possible, so please wait!!”

Toaru Majutsu no Index (A Certain Magical Index) is a light novel series created by Kazuma Kamachi. The series is illustrated by Kiyotaka Haimura, and began in 2004 being published in ASCII Media Works’ Dengeki Bunko imprint. The original light novels ended in August 2011 for a total of 25 volumes, but numerous prequel, sequel and spin-off series were spawned. A total of 4 manga adaptations were created, the most notable being Toaru Kagaku no Railgun. There has been two anime adaptations in the franchise, one on Index and the other on Railgun. Both these series received a sequel season, and all have been produced by J.C. Staff. An OVA released in 2010 and an original film titled Toaru Majutsu no Index: Endyumion no Kiseki released in Japan on February 23rd 2013. A bunch of games were also adapted from the series, with the series itself appearing in the crossover fighter Dengeki Bunko Fighting Climax.

Kamijou Touma is a student living in Academy City, a highly advanced place in terms of technology. Despite being gauged as a level zero esper (no powers), he possesses on his right hand the Imagine Breaker, an ability that negates any power whatsoever. Touma finds a young girl named Index who is trying to run away from Necessarius, a powerful magic organization that she is member of. Blessed with the skill of memorizing any sort of information, she holds 103,000 forbidden magical books within her head. As science and magic cross paths, Touma must face several dangers amid espers and magicians who appear at the exciting scientific town. 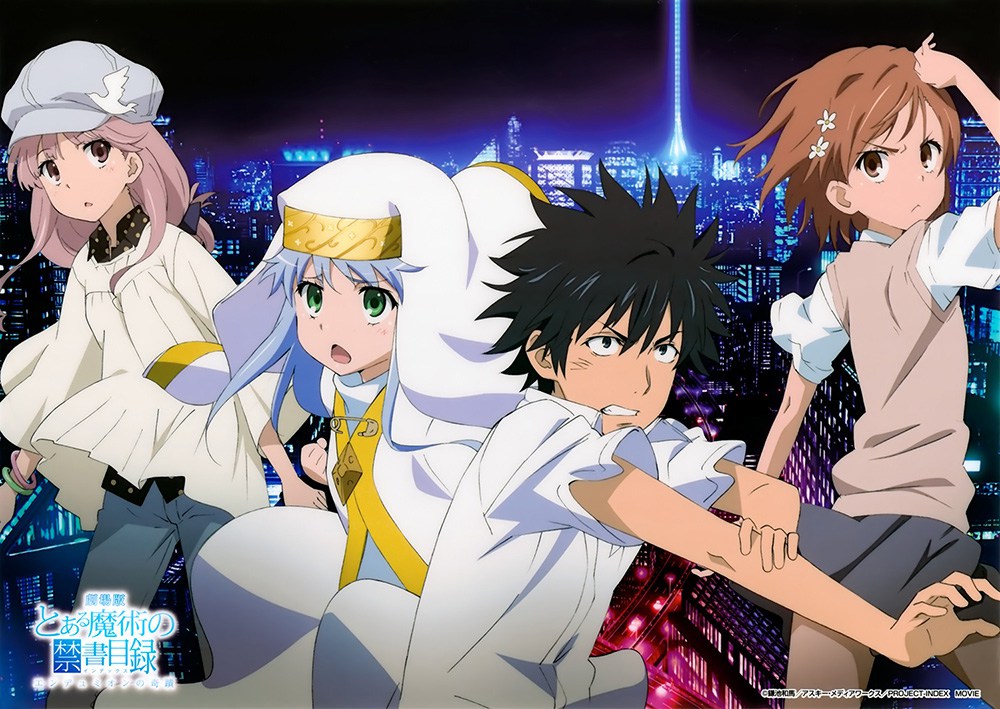