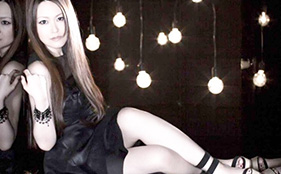 During the second day of LisAni! Live 2016 on Sunday, singer Mami Kawada revealed that she will retire from singing activities this year and hold her “final” live concert on May 21. The “Mami Kawada Final Fan Festival ‘F'” at the Tokyo Dome City Hall will feature musical acts KOTOKO, fripSide, and Maon Kurosaki as guests.

Singer Eiko Shimamiya first discovered Kawada’s vocal talents in 2001 and invited her to join the musical production group I’ve sound, to which Shimamiya belonged at the time. Later that year, Kawada debuted with the song “Kaze to Kimi wo Daite,” which is used as the theme song of the visual novel Miss You.