The official website for the upcoming adventure RPG Tokyo Ghoul: Jail for the PS Vita has revealed that the game will launch in Japan on October 1 for 5,690 yen ($48.1). 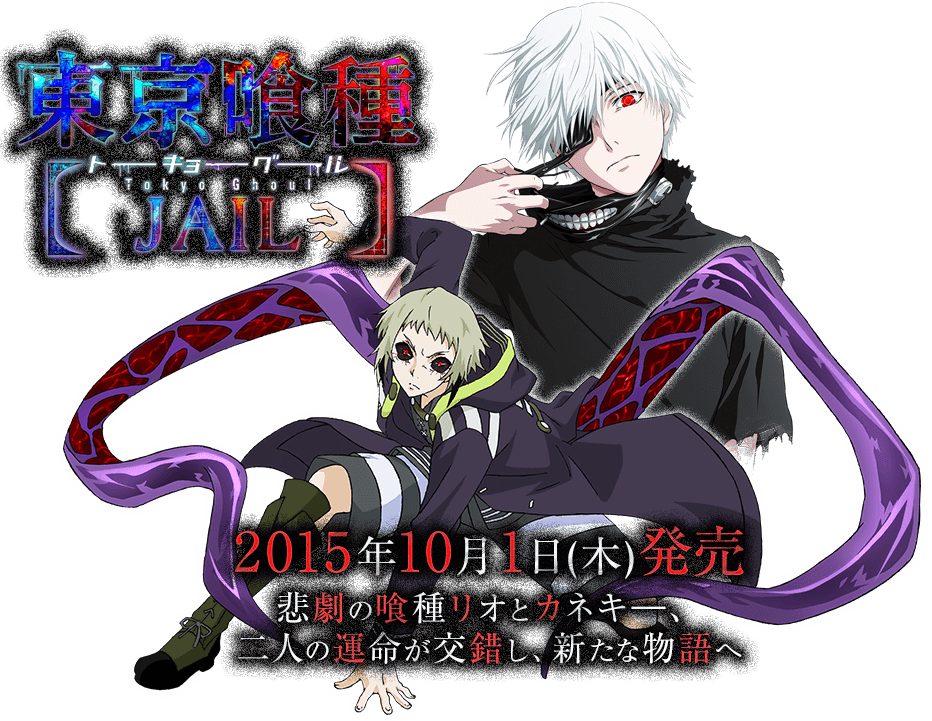