Nothing gets our hearts racing like a good, intense fight scene. The struggle of a physical one-on-one and the tension building as one continually inches to the edge of their seat as they watch characters they love battle it out is something many of us can understand. But what’s a fight scene without fighters? Inevitably in every fight there will be one we’ll be rooting for – some more than others. Charapedia held another survey in which they asked users to vote for their top ten favorite fighters in anime. The results are shown below! 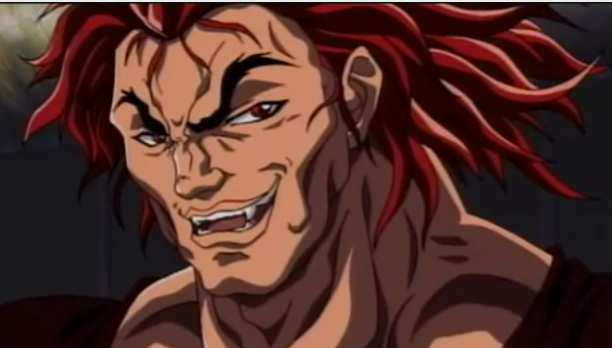 #3: Kenshiro – Fist of the North Star

Yet another surprising list but as it’s based on popularity rather than strength or skill, one can see why the order is as such. If it were strength-based, many would argue Goku would win. The fighters in some of the more mainstream anime have made an appearance as expected though Levi seems to be standing out as the rest are hand-to-hand combatants (for the most part) while apart from that one kick, Levi uses weapons.

In any case, with a medium with a plethora of action shows, one can go on and on discussing the various fighters seen in shows. Are there any fighters you feel should be here? Any thoughts on the list? Feel free to provide them in the comments section!