Ah, love is in the air. It has been a trend worldwide to do extra efforts to show someone they admire the gift of love and other presents. And in Japan, it has been a tradition for girls to give chocolate presents to their crush. So, ebookJapan, a Japanese ebook retailer set up a poll asking users which characters they’d most definitely wish to receive chocolates from on Valentines Day. The top 5 characters are: 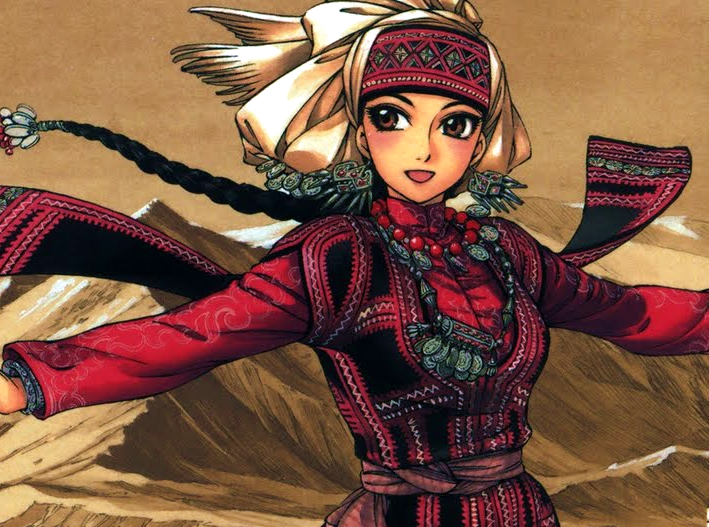 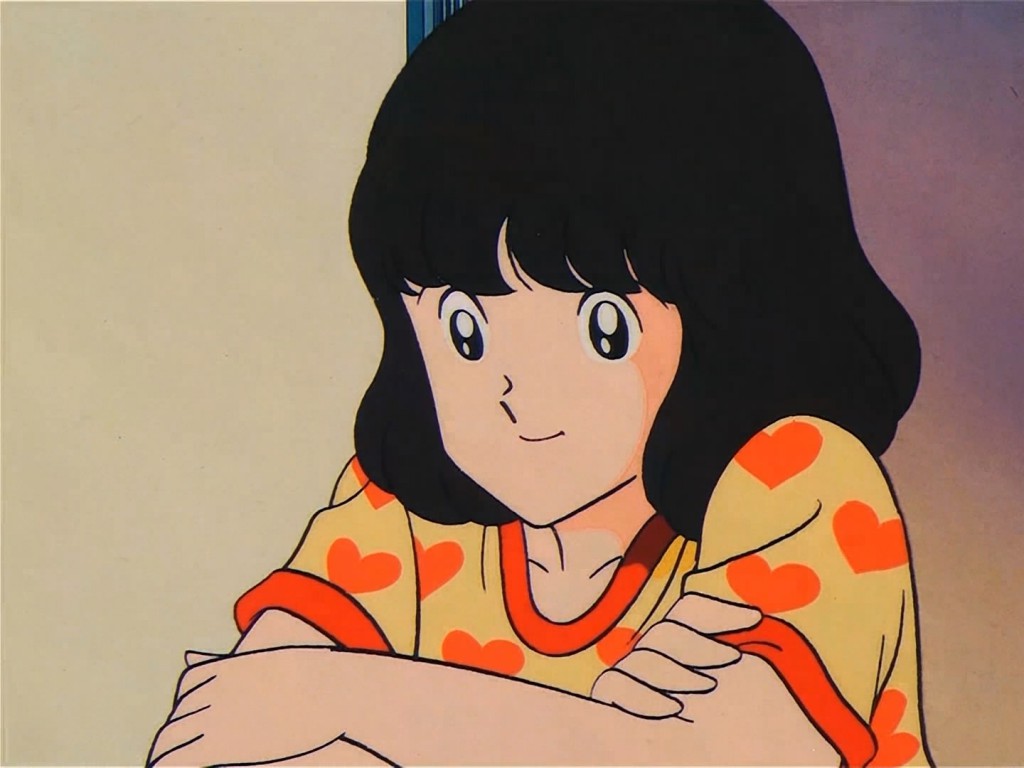 While Japanese girls were asked in the poll which characters they’d want to give chocolates to. See the top 5… 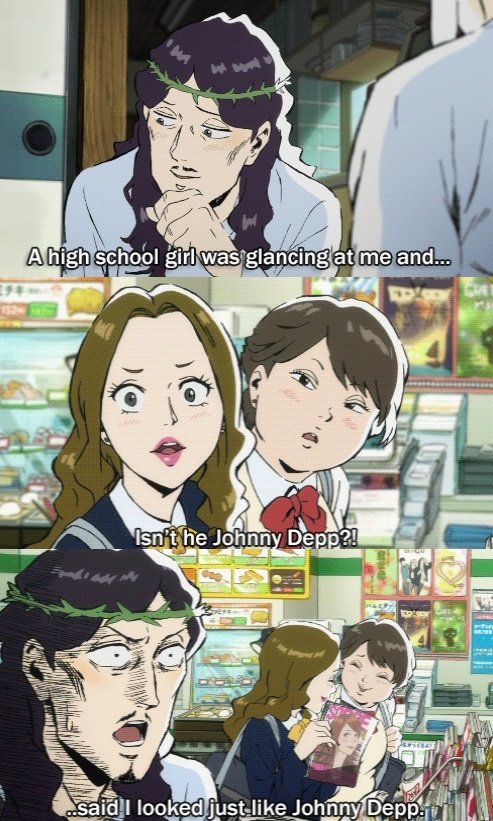 Makes sense. Seems like Japanese guys prefer the classic anime girls while girls on the other hand, like them fury, with automail prosthetics, and spot-on crazy. Is your husbando and waifu included in the list? Which character and what Valentine gift would you give him/her? Share your ideas below!