Halloween is approaching fast and it’s a rare time where you can cosplay freely in public. Japanese e-bookstore eBookJapan yesterday revealed the results of the latest survey they held “Which anime / manga character do you want to cosplay for Halloween?”. It was conducted with the store’s 1,055 registered members (female: 739, male: 316) between October 10 and 19. Here are the results: 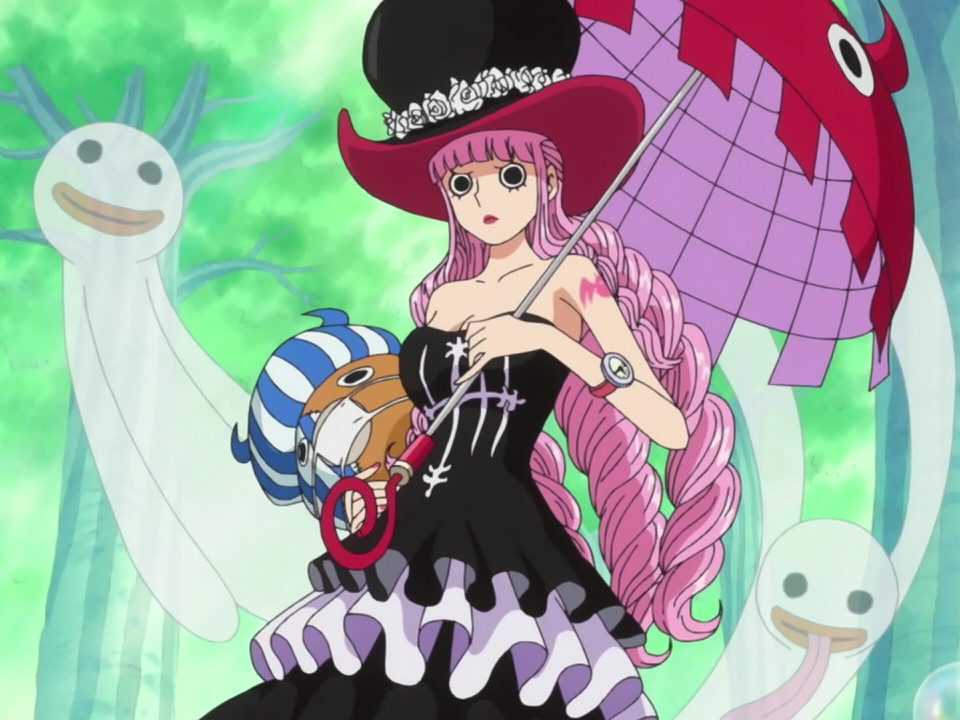 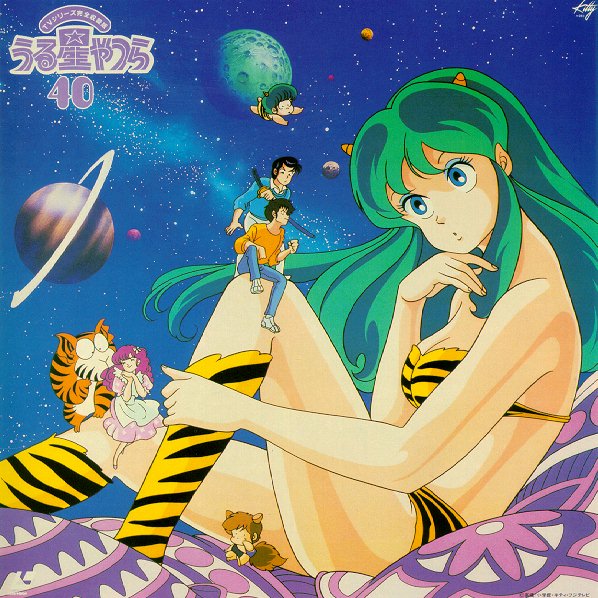 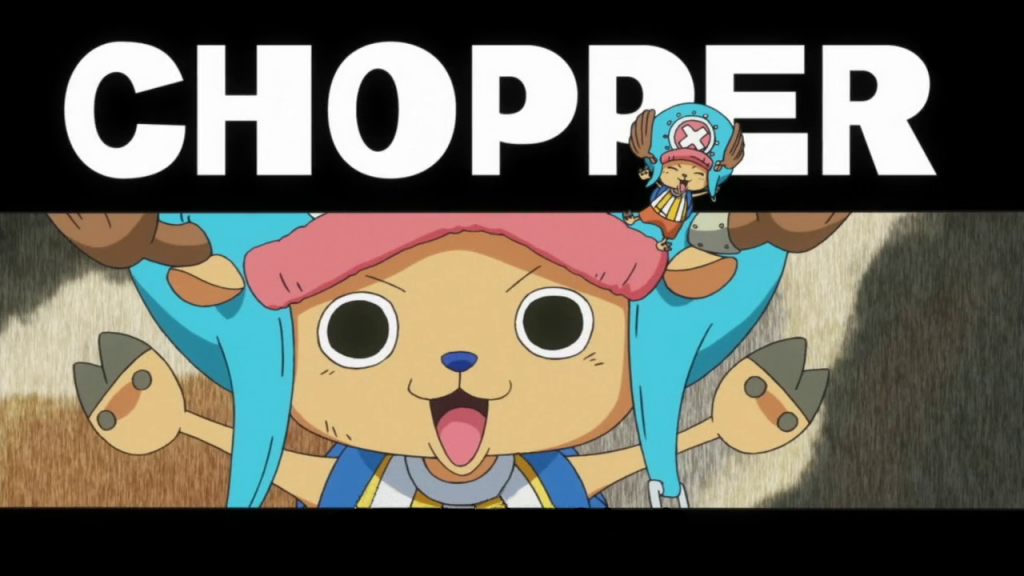 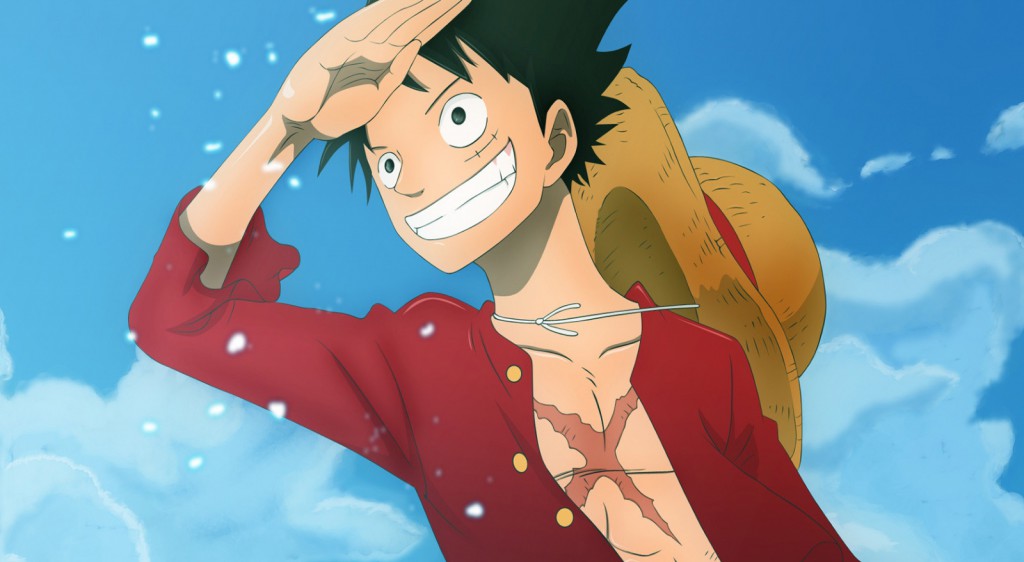 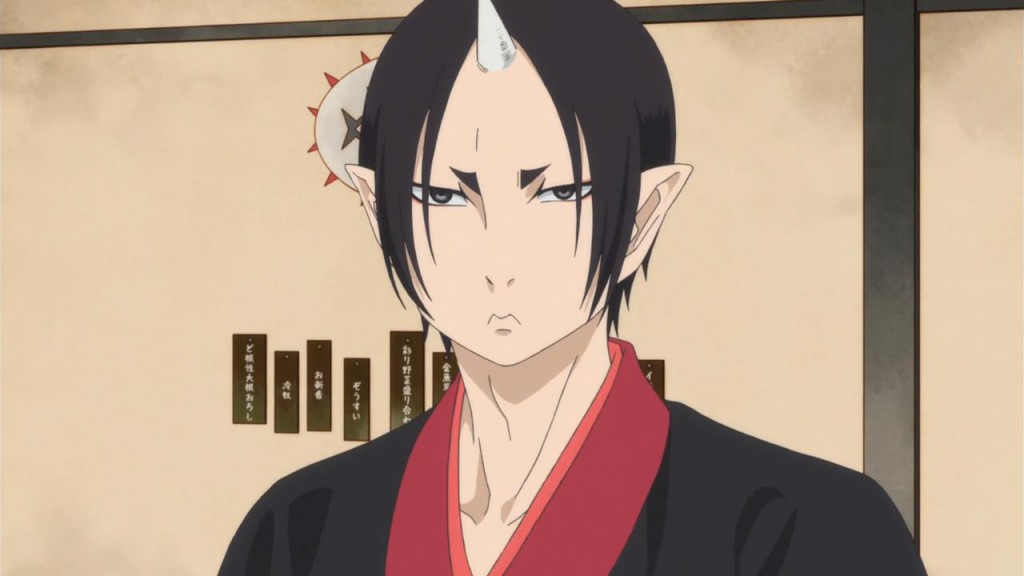 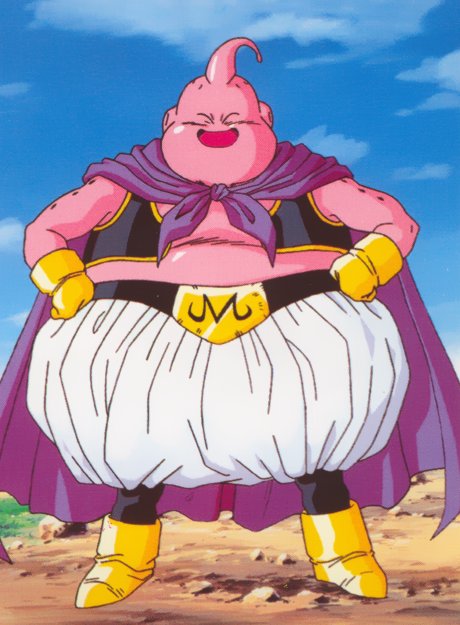 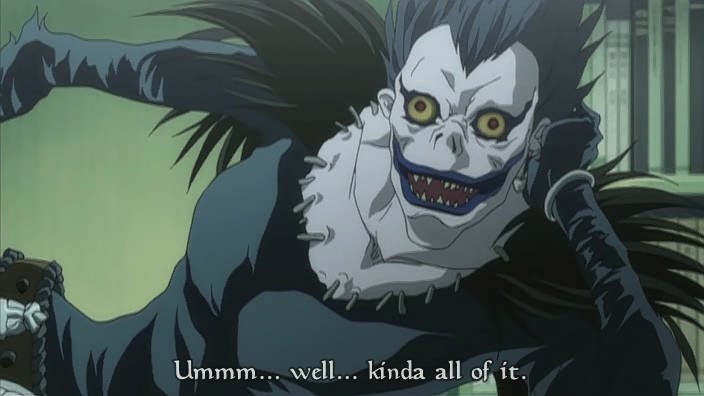