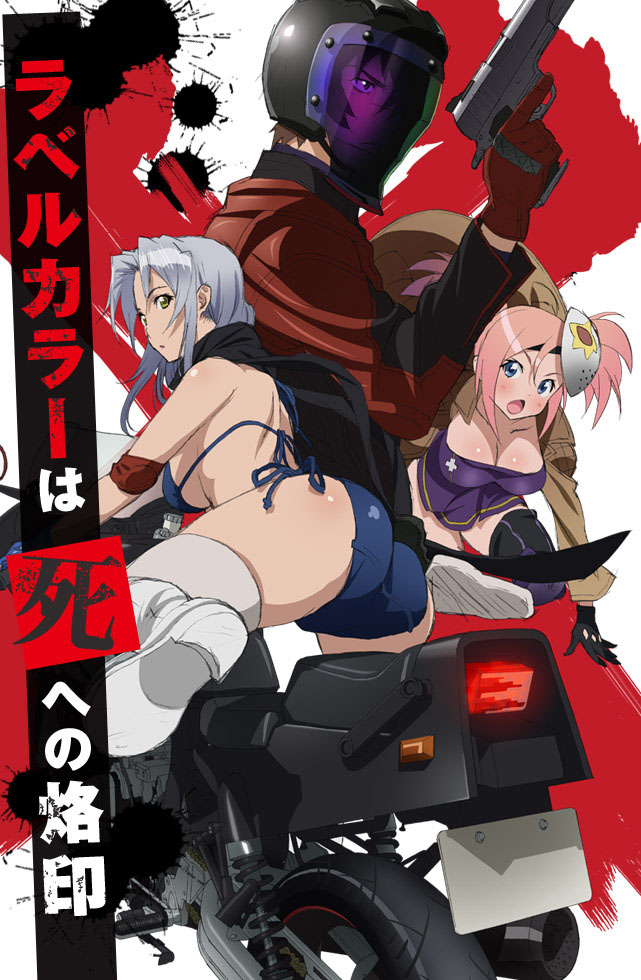 In addition, the main staff and cast was announced earlier and is as follows: 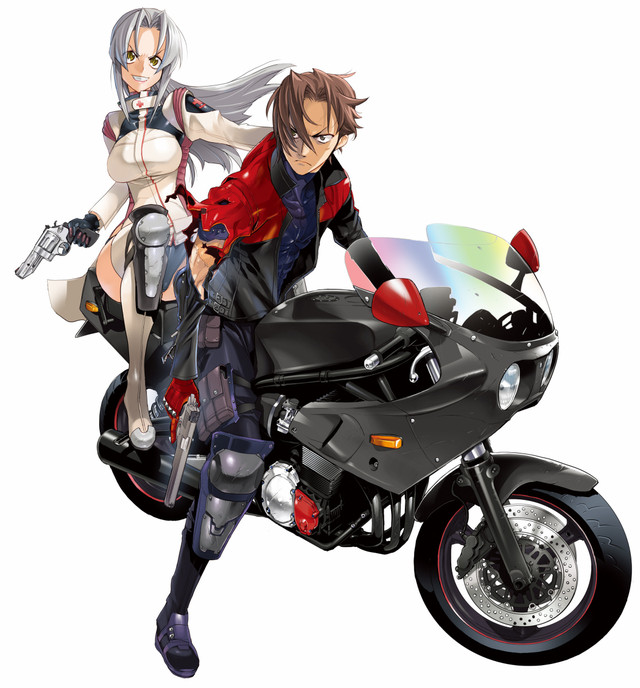