One of the more anticipated series of the current season is the anime adaptation of Takahiro and Tetsuya Tashiro’s manga Akame ga Kill! from White Fox (Steins;Gate, Gochuumon wa Usagi Desu ka?). A couple of the reasons was due to the dark and brooding story, and the brutality of the world. While the series has garnered positive feedback, some criticisms are held against the censorship of the series since it is airing on Japanese TV. The series is also available on Japan’s largest streaming service Niconico, where it is in fact uncensored. We will be comparing the latest episode between the censored TV broadcast and the uncensored stream.

Also check out our articles on differences between the TV and Blu-ray release of various anime.

Note these contains spoilers for Episode 6 of Akame ga Kill! 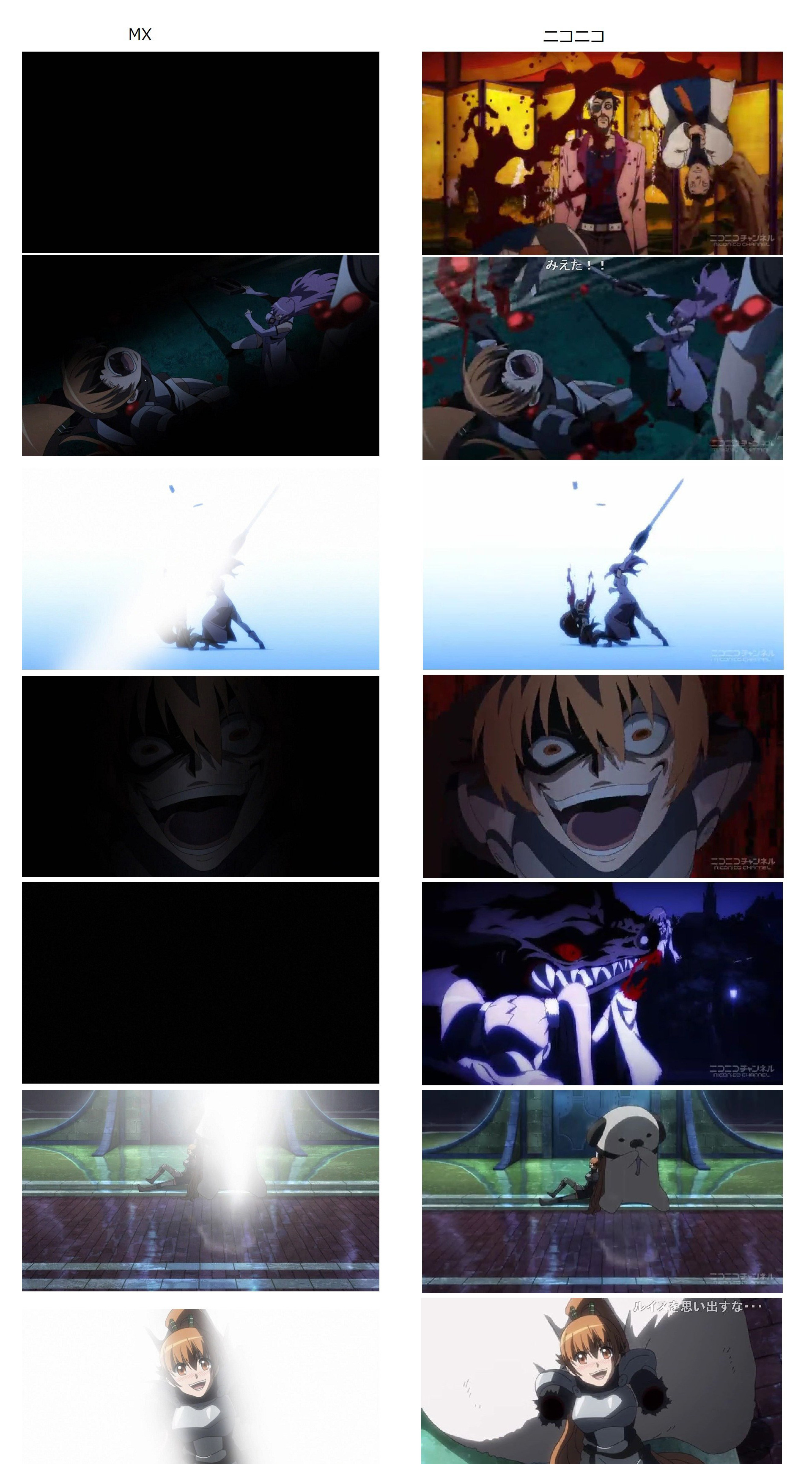 Akame ga Kill! is currently airing this season on Saturdays at midnight on MX. For the Niconico steams visit the following link: http://ch.nicovideo.jp/akame-tv