Lost is the art of the classic anime OPs like that of DBZ. Ones that get your adrenaline going and don’t rely on cutesy girls or celebrity bands. Ushio to Tora‘s OP is a nod to exactly that style – the classic 80s/90s shonen anime that got you going back as a kid. With its badass track “Mazeru na Kiken” by Kinniku Shoujo Tai and action packed visuals – this OP is bound to appeal to more nostalgic anime fans. Many would probably pick up this show based on the OP alone – check it out below!

Fusing modern CGI with its classic style of animation, the ED delivers equally well at the end of each episode with the track “HERO” by Sonar Pocket – a catchy JPop track with heavily electronic elements. A pretty cool blend, if you ask me! Have a listen below.

The staff for this series include:

Ushio and Tora is a yokai manga by Kazuhiro Fujita. It was adapted into three OVA series: one with six episodes released from September 11, 1992 to February 1, 1993; one with four episodes released from June 11, 1993 to August 1, 1993; and one single episode OVA released on October 1, 1993. The anime was released in the United States by ADV Films. A new television anime series based on the manga, to be co-produced by MAPPA and Studio VOLN, has been announced for summer 2015. 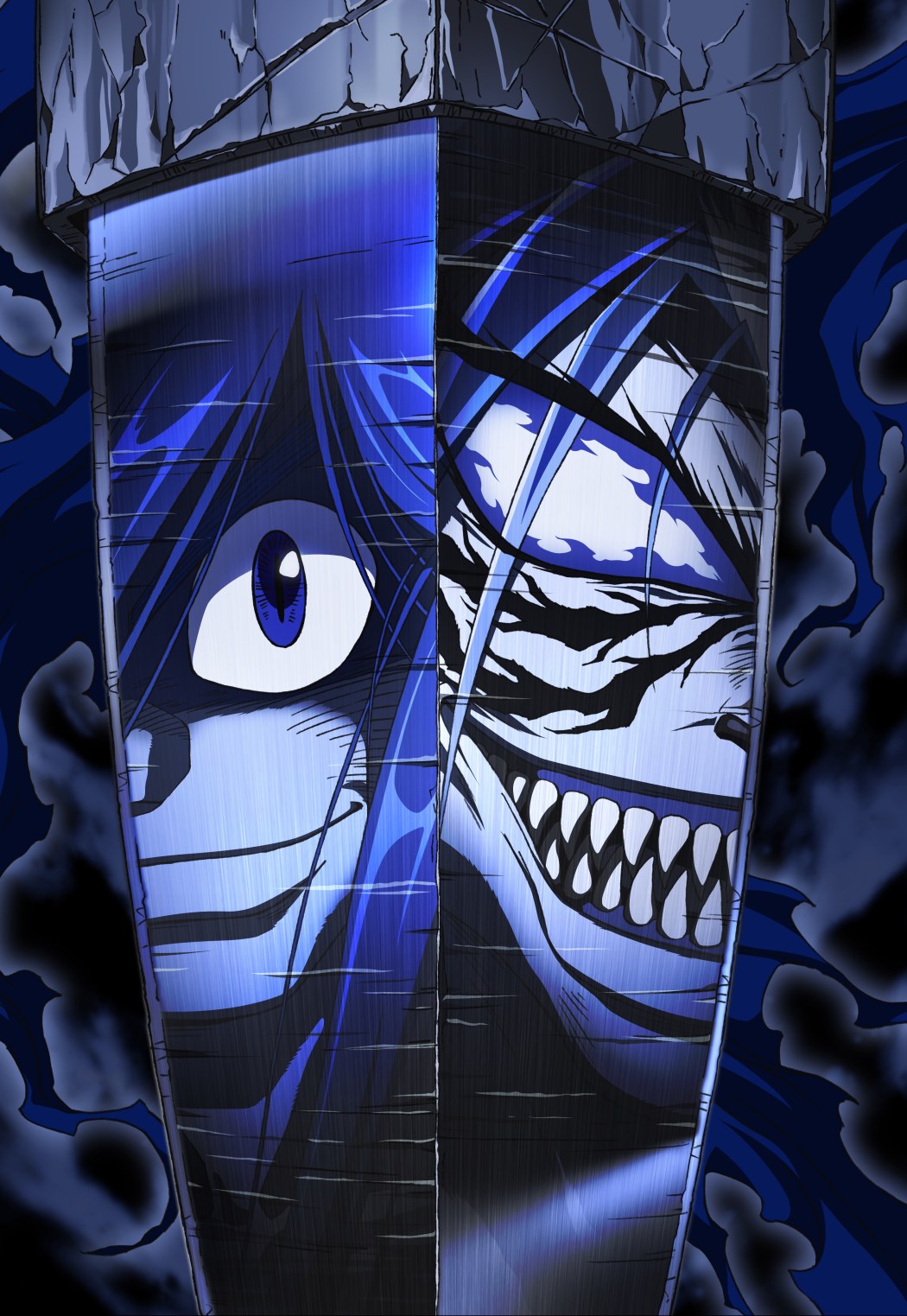