Home Games Vertical Shooter, Raiden V, Takes You to the Skies with Its Opening...

Raiden, one of Japan’s longest-standing shoot-em-ups, is finally getting a new release after almost ten years with Raiden V. Developer/publisher Moss has revealed the opening sequence which doesn’t back down from kicking the door down with bombastic guitar-riffs and its sporadic, high-flying action that SHMUP veterans have grown accustomed to.

Raiden V will take advantage of the Xbox One’s cloud services to track data from other players, in real-time. In particular, one feature will allow players to view a friend’s ghost-like path from a previous playthrough to help those in a bind. Each level will also dynamically bounce off of the decisions you and your friends make in real-time, thus making it difficult to simply cheat off of your buddy’s performance. 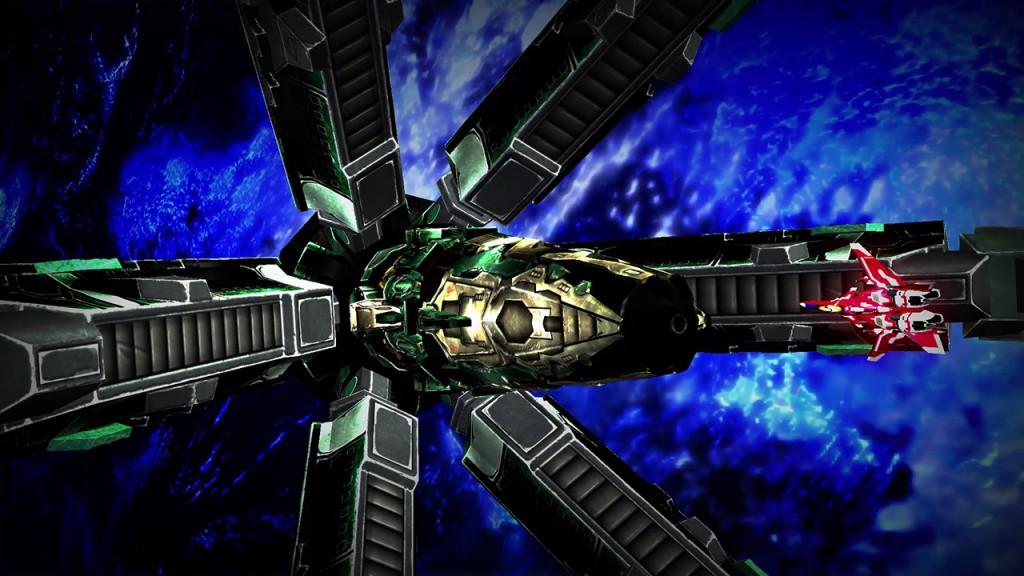 A “cheer system” will also be implemented for Raiden V‘s online modes which will have you cheering on other players to encourage them. Additionally, your scores will be tallied in real-time on a flow chart to help give an impression of your skills and how you’ve improved. As to be expected from a modern sequel, the game is said to tower over its predecessors with the highest amount of stages and weapons in a Raiden title to this date. 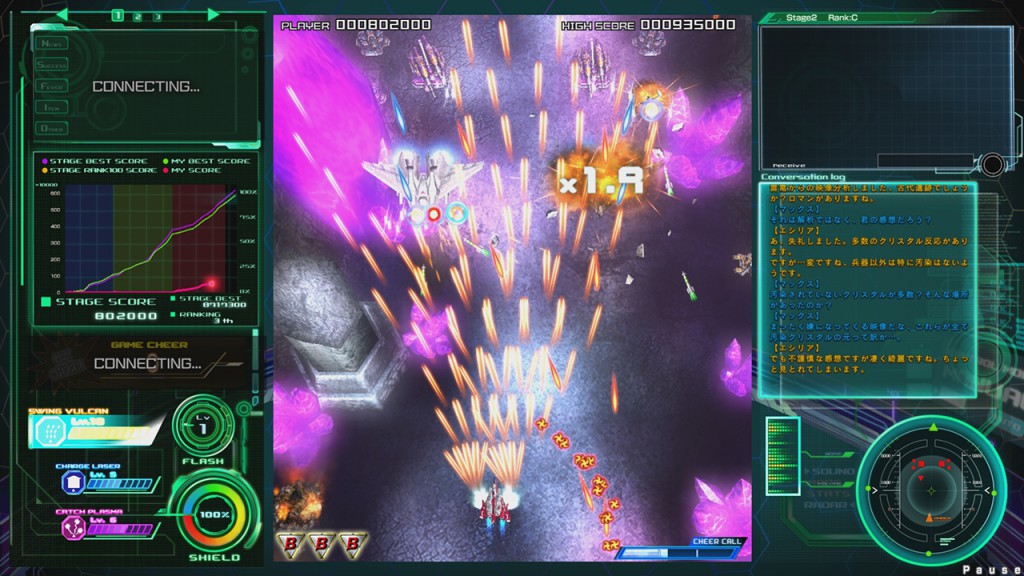 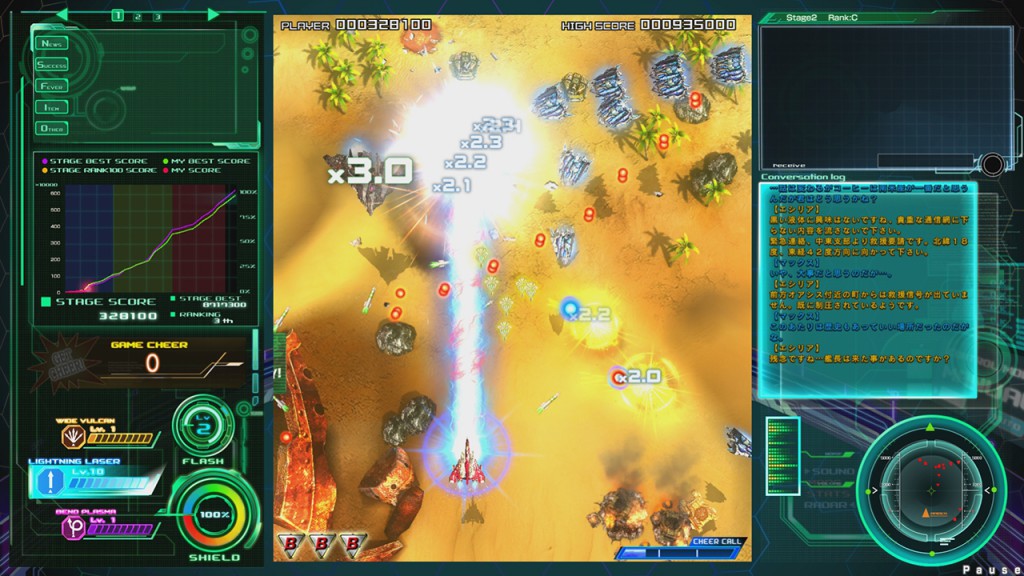 With an abysmal 54,813 hardware units sold as of September 2015 – and seemingly no traction going into February 2016 – it can be seen as surprising to some to see Moss sticking to their guns and issuing out Raiden V as an exclusive to the Xbox One. While it’ll take some time for Microsoft to stamp their mark on the Asian market, it’s commendable to see developers and Microsoft, themselves, still believe in expanding their territory.

With publisher 5pb. announcing that Psycho-Pass: Mandatory Happiness would no longer be an Xbox One exclusive, it could be a worrisome sign of the times that Microsoft might need to revitalize interest. Platinum Games (Bayonetta, Vanquish) is no stranger to exclusivity deals and their upcoming title Scalebound could be the key in propelling the Xbox One into more Japanese households in 2017.

Let’s hope that Raiden V will live up to its long-awaited hype when it releases, both physically and digitally, in Japan on February 25th for the Xbox One. 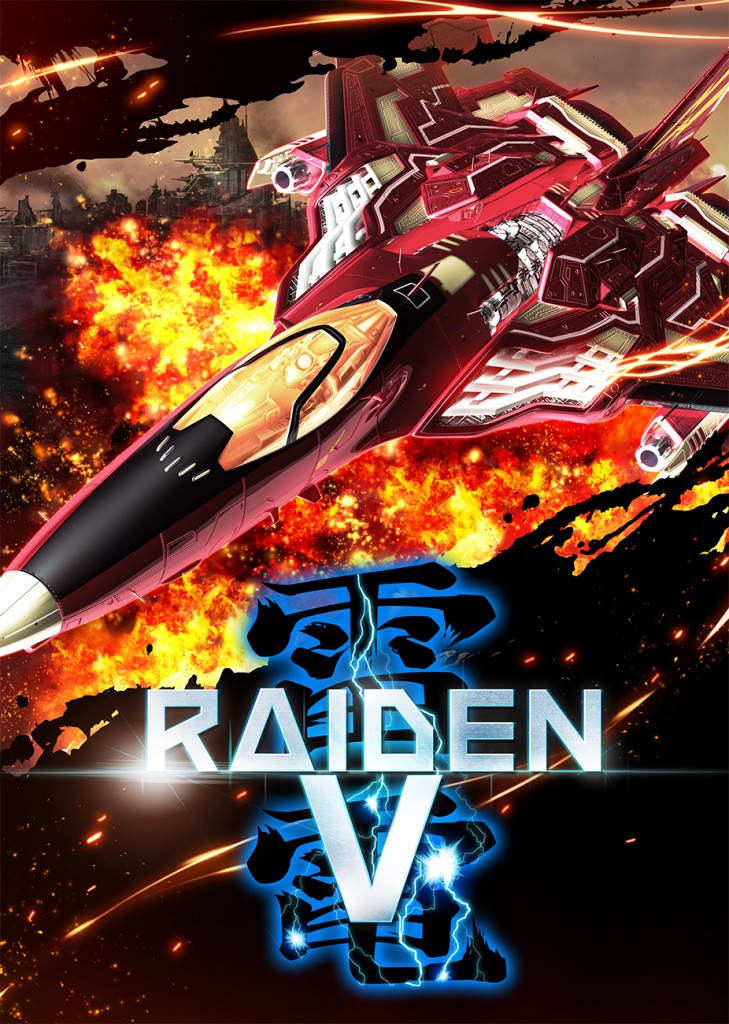