My favorite Amagami is Ayatsuji-san~! 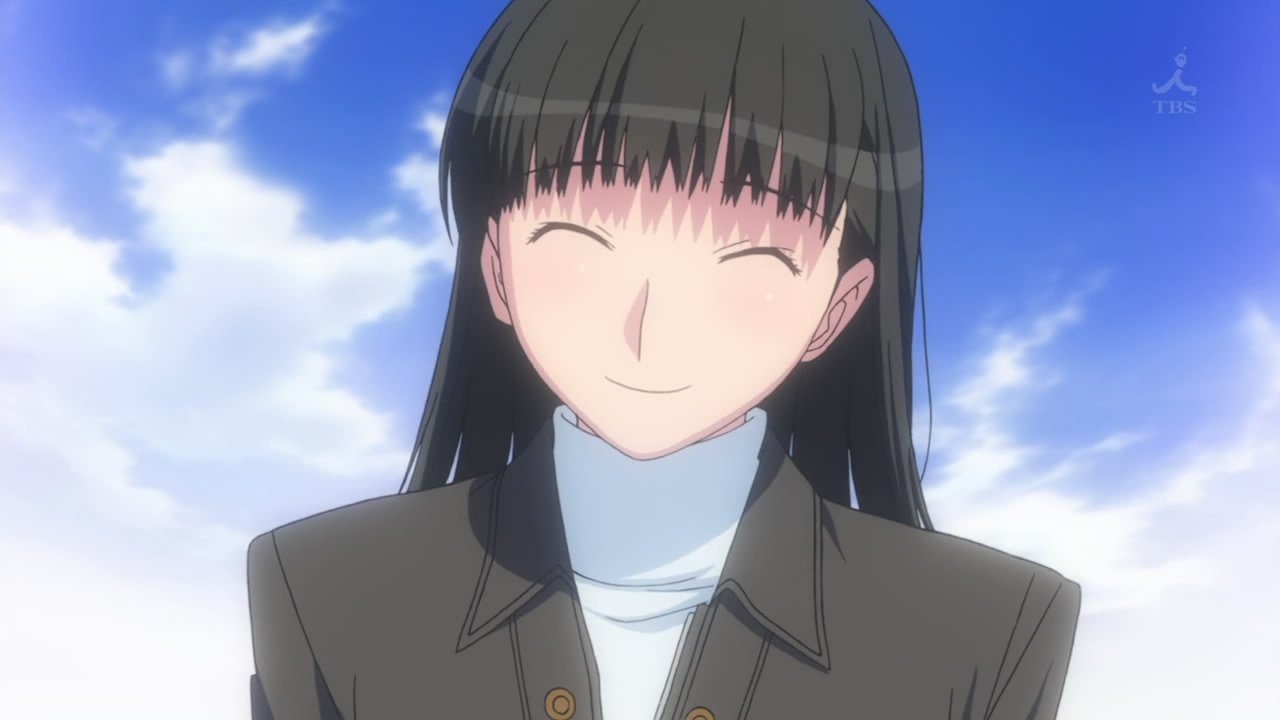 It was a while ago when I finally watched Amagami SS and I fell completely in love with the anime. I guess watching the Haruka arc would do that to a person when they value closure more than anything else in the world. It was weird at first to see him suddenly fall in love with another girl in a different arc after Haruka, but I quickly got over it after falling in love with the girls. Even though each arc was only 4 episodes, it was enough for me to establish likes and dislikes for all the characters. Even if you argue the Junichi was basically a self-insert or an idiot, I enjoyed him a lot more than most other harem MCs. 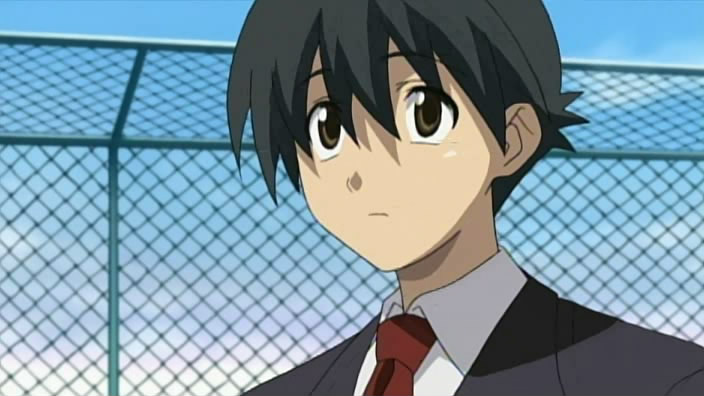 Don’t worry, no one can replace my love for you, MANkoto.

I’ll be honest, I wasn’t a huge fan of most of the arcs. While I liked the show’s premise of “everybody wins”, most of the other girls were kind of boring. Let’s take Ai Nanasaki for example. She constantly wins popularity contests, but to me, I can’t remember a shred of her arc. I’m pretty sure it had something to do with swimming and a outdoor bath, but that’s all that I remember. I don’t even remember the big overall problem that he solves in the end or if there even was one. I heard her arc in Amagami SS+ just made her out to be a pretty whiny. (EDIT:Turns out that I did watch her arc, but I guess it was so boring that I completely forgot everything about it. Sorry~!) I guess that was a similar fate that Kaoru Tanamachi received in her Amagami SS+ arc. From my understanding, she basically comes out as a whiny girl who spends all of her money frivolously while ignoring the fact that she actually works hard for her money. 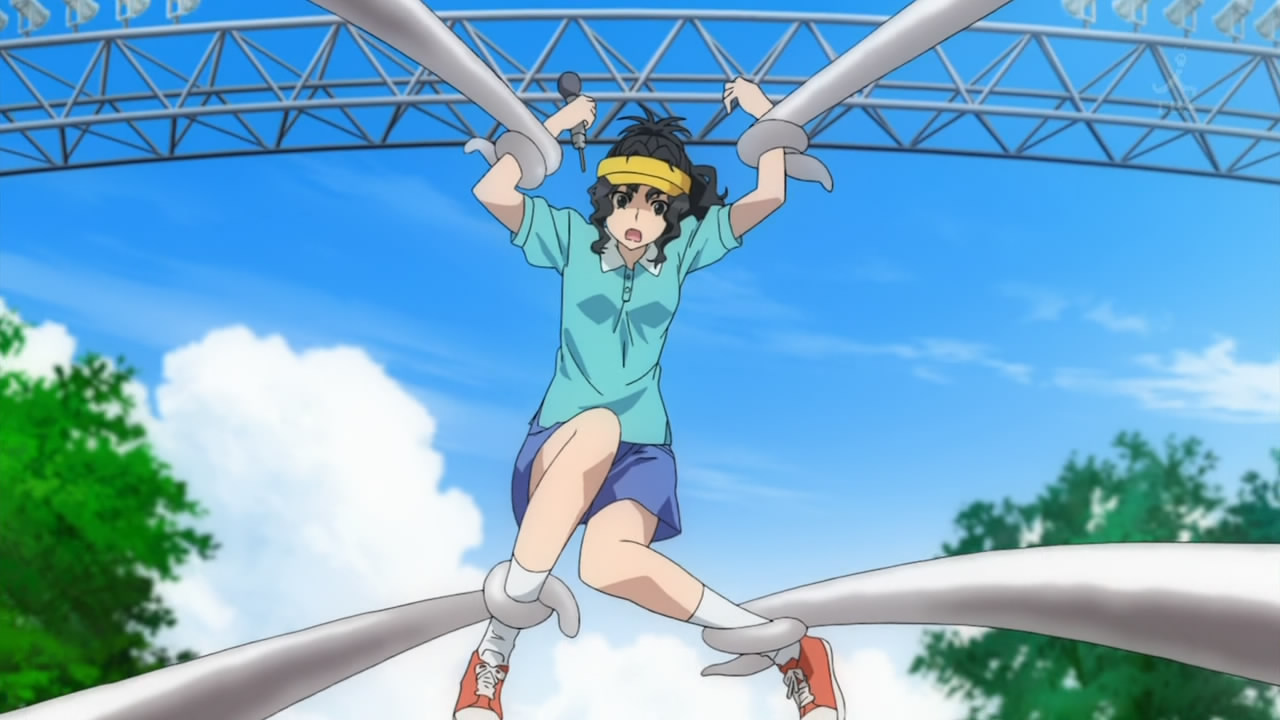 I don’t actually know what she does, but I do hope she keeps doing it.

This brings me to the next two girls that I haven’t mentioned, Sae Nakata and Rihoko Sakurai. I actually enjoyed both of their arcs in Amagami SS. Sae’s arc was pretty good and the Narrator only made it better with his beautiful, beautiful voice. I have to admit that the scene with the wedding dress was probably one of the most touching moments in the series. Once you find out how she acquired the dress, you fall in love a little bit more. It’s just a shame that the ending is so stupid. (Just a note, I’m about to have some minor spoilers, if you don’t want to read them, skip the rest of this paragraph.) Is he filming a porn shoot with his girlfriend and sister at the end? It doesn’t make any sense. Rihoko’s arc on the flipside was good because it was basically a train crash the entire time. I knew she wasn’t going to win, but it was still an enjoyable time.

Let’s go full circle back to Ayatsuji-san and Haruka’s arcs. I still believe that Haruka had the best arcs in both Amagami SS and Amagami SS+. It had everything you could possibly ask for including butchered English. The closure to both of the arcs was just fantastic. Which I’m now going to spoil so just skip the rest of the paragraph if you haven’t seen it and don’t want it to be spoiled. In all of anime, there’s only a few things that give me ultimate closure at the end of a story and one of those things happen to be marriage. This gives me that warm feeling of knowing that everything ended well and that they’ll be happy for the rest of their lives as opposed to many real life counterparts. They seem so very happy at the end that it just warms my heart. Both endings were heartwarming and the proposal in Amagami SS+ is what made Haruka hold on to her top arc spot. 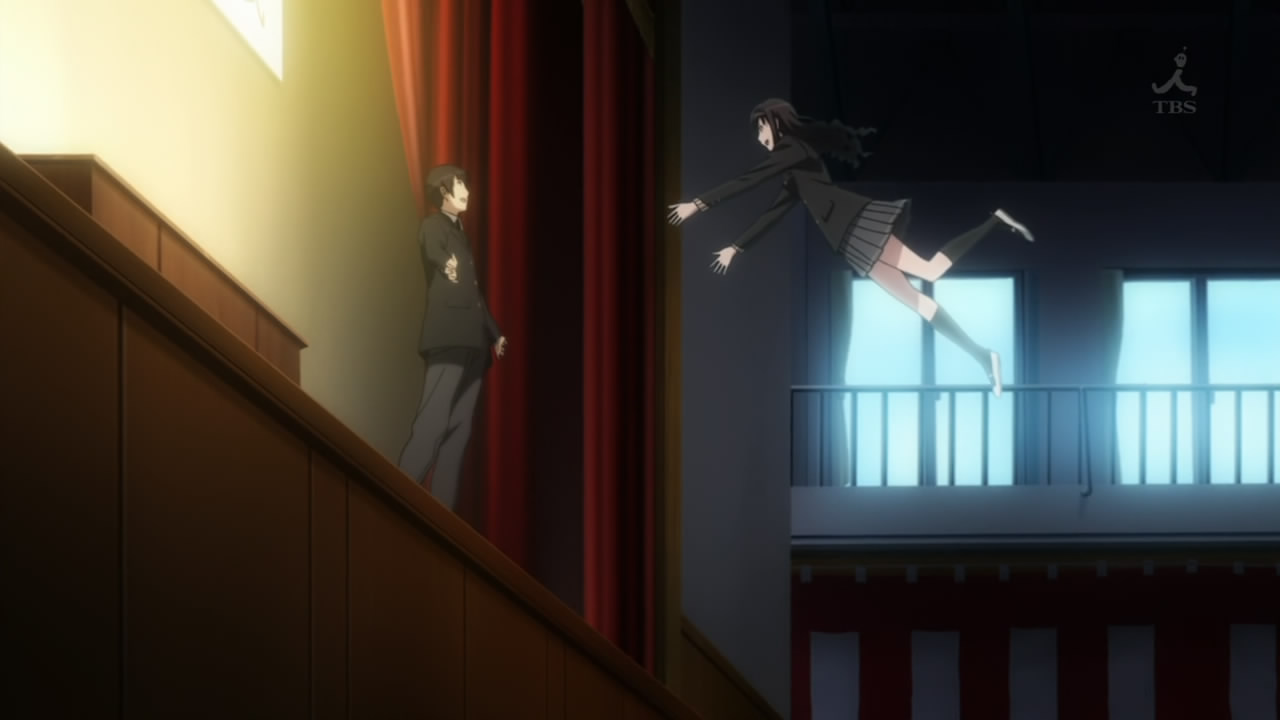 I think the flying also helps her keep the top spot.

As for Ayatsuji-san’s arc which I’m about to spoil, so please stop reading and skip to the next paragraph if you’re one of THOSE people. Amagami SS’s ending was amazing for the simple fact that was can safely assume that they’re married and they have a child together. How much more closure could I still possibly ask for? However, there’s one thing that stands out the most which makes Ayatsuji-san lose compared to Haruka’s arc. She still seems unsure about her happiness. She still has some of those dark feelings that were never quite explained. We never found out about the notebook nor did we ever find out why she hates her sister. Ayatsuji-san could have easily gotten an anime and I would have been more than behind watching it because frankly, her arc leaves too many questions unanswered. However, it’s her personality out of all the girls that I fell in love with the most. I enjoy the two sides to her and I really enjoy her “darker” personalty more than anything. If I ever could decide what they of girl to date, I would choose someone close to Ayatsuji-san. 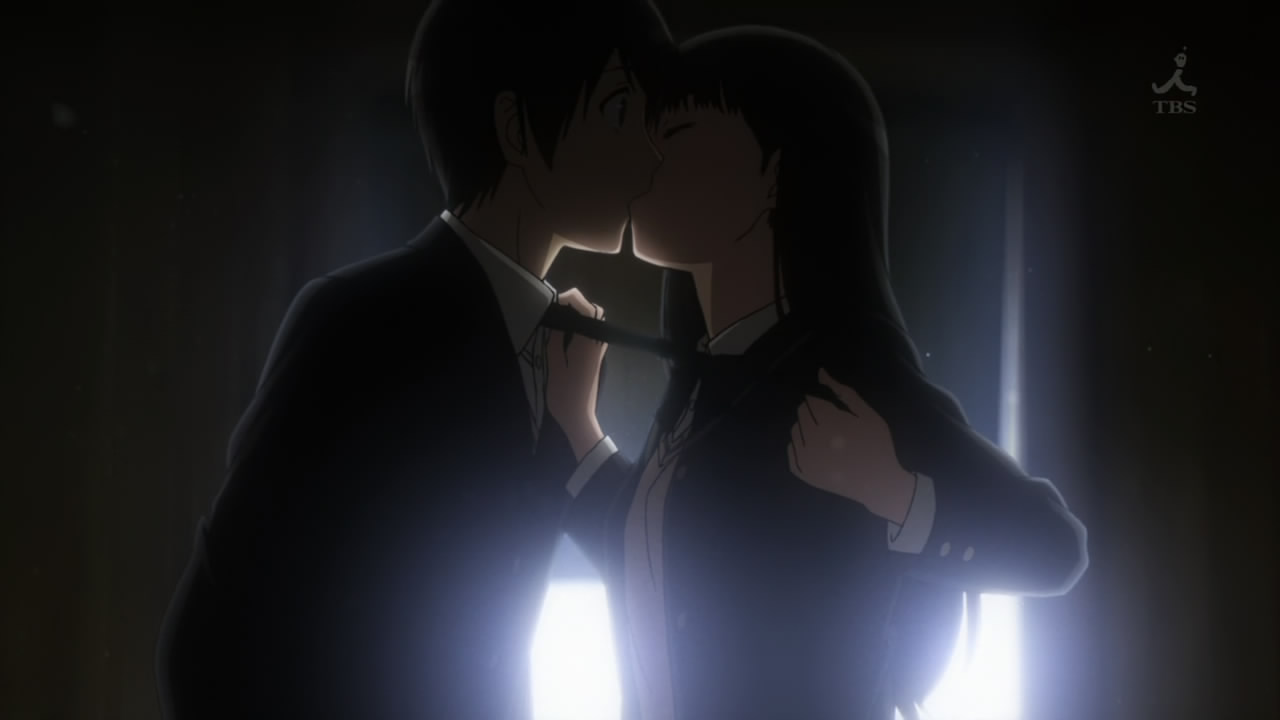 If you almost reverse-NTR her, she kisses you. How can you beat that?

In conclusion, Amagami has some wonderful girls. Some are absolutely the best while others can be completely forgettable. However there’s one thing almost all Amagami fans can agree with. You know what that is? Fuck Risa.

Go back into that bush and die, okay?