A brand new trailer has been streamed for the upcoming film Dragon Ball Z Movie 15: Fukkatsu no F. This new trailer features various battles that will be fought in the film between the Z Warriors and the return of Frieza, who can now turn Super Saiyan, or well the super saiyan equivalent for Frieza. The trailer also previews the main theme F by Maximum the Hormone. The movie will be the 15th overall theatrical film in the Dragon Ball Z franchise. It will be an new original story written by the manga’s creator Akira Toriyama, similar to the 2012 Dragon Ball Z: Battle of Gods film. Toriyama will be more involved with the upcoming film, being credited with the original concept, screenplay and character designs. 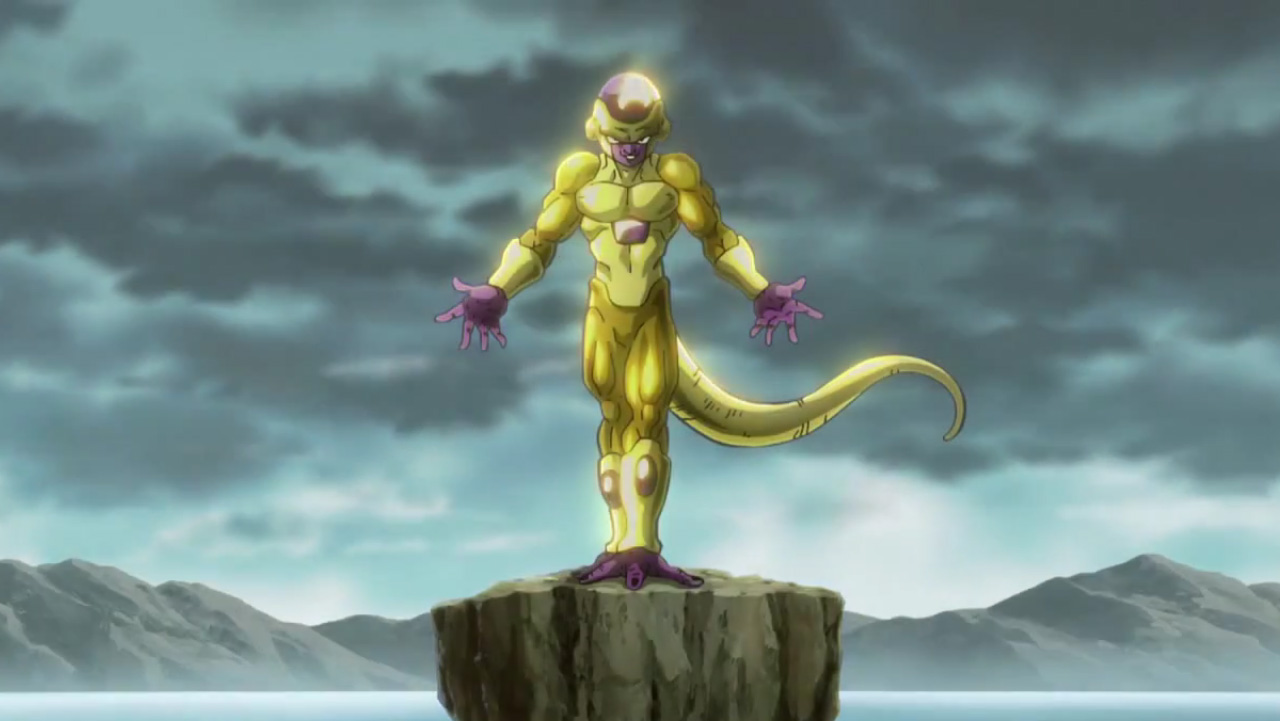 Here is the first trailer that released earlier:

And the second trailer: