You thought the Opening animation for Yuri Kuma Arashi was amazing? Be prepared to be blown away by the OP of Absolute Duo, the anime adaptation of Takumi Hiiragiboshi and Yuu Asaba’s light novel series. The animation of the sequence itself is full of well done graphics and fluid animation on top of a action packed theme song, Absolute Soul by Konomi Suzuki. The anime itself is being produced by 8-Bit (Grisaia no Kajitsu), so let’s hope they won’t spend the entire budget already and deviate from the source too much.

Absolute Duo airs every Sunday on AT-X at 10:30pm JST. The second episode of the anime will air on the 11th. 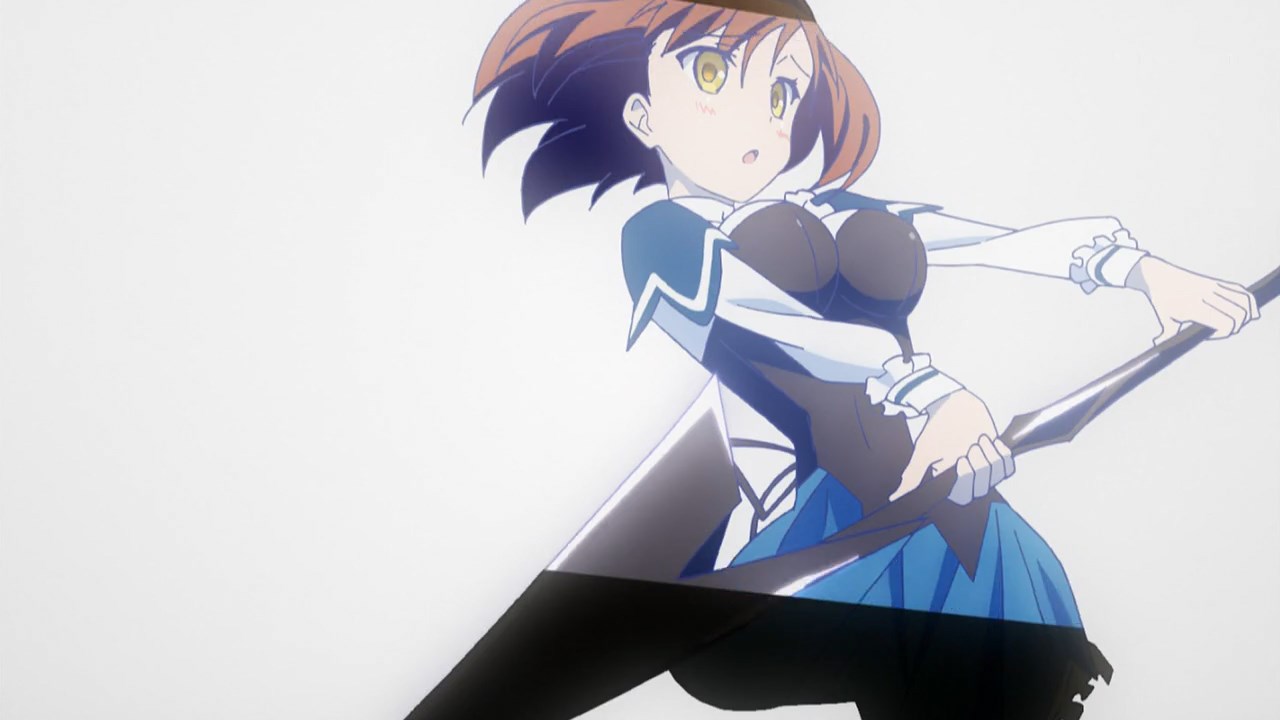 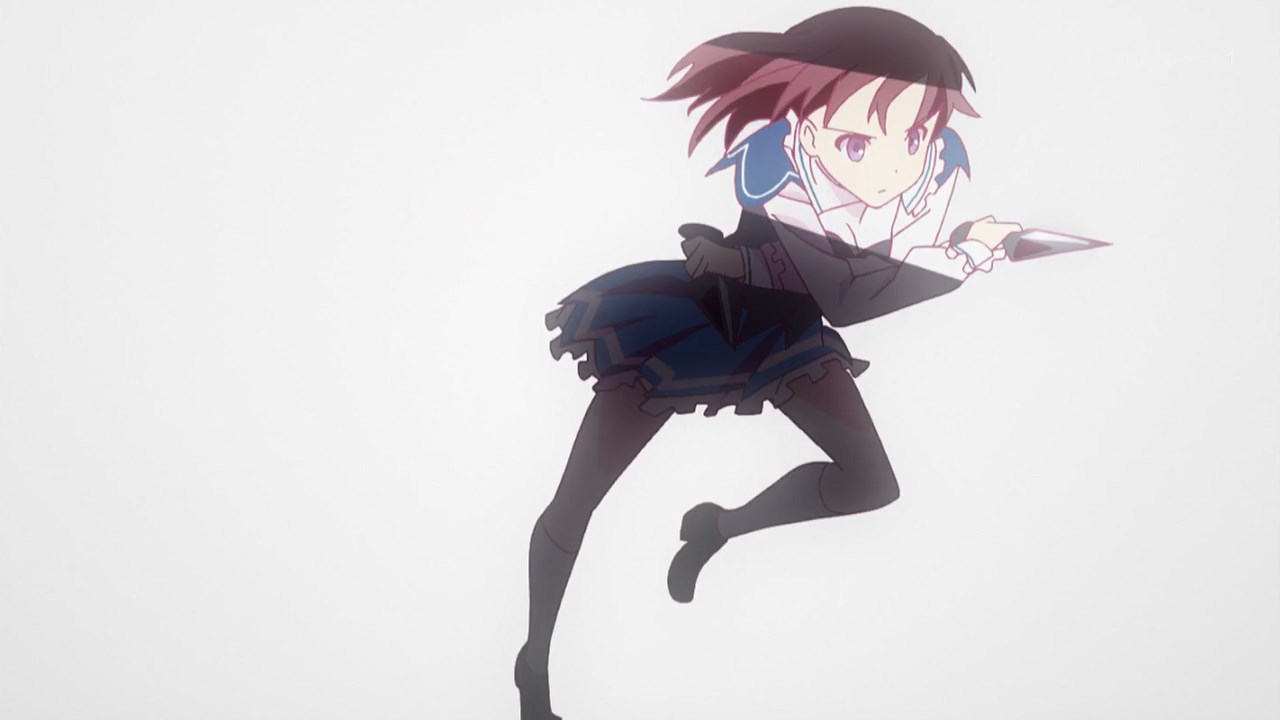 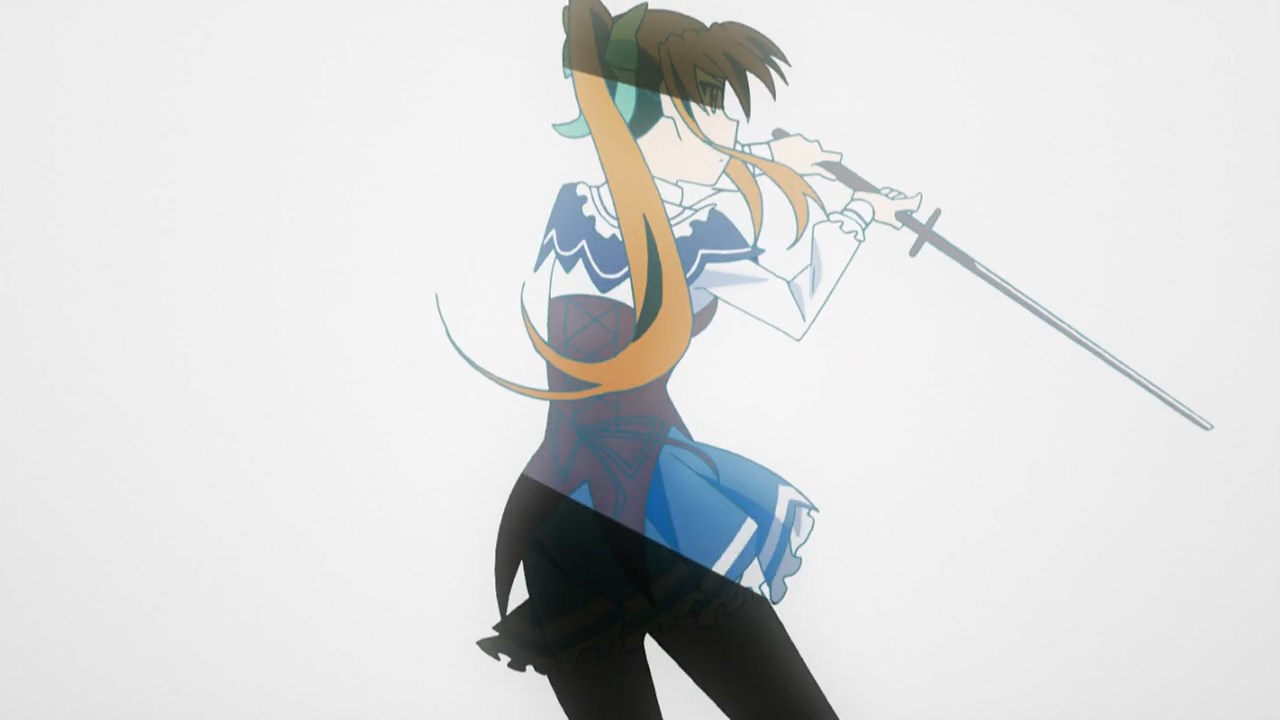 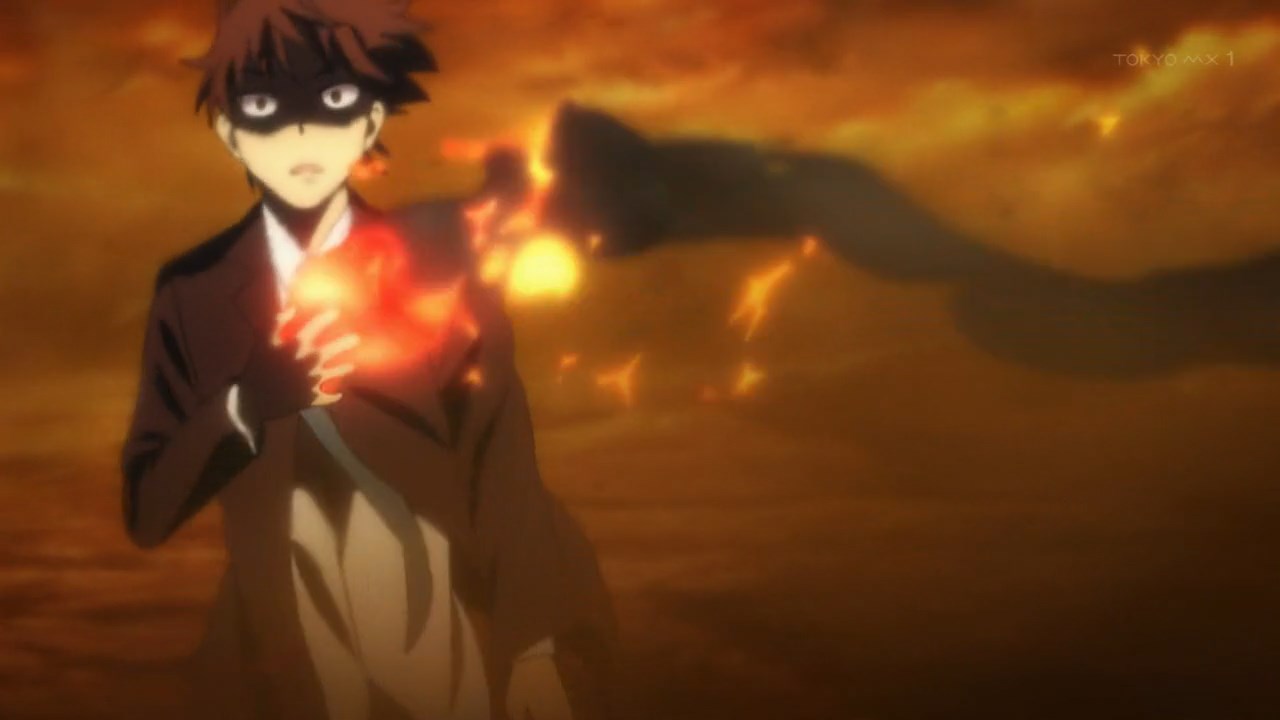 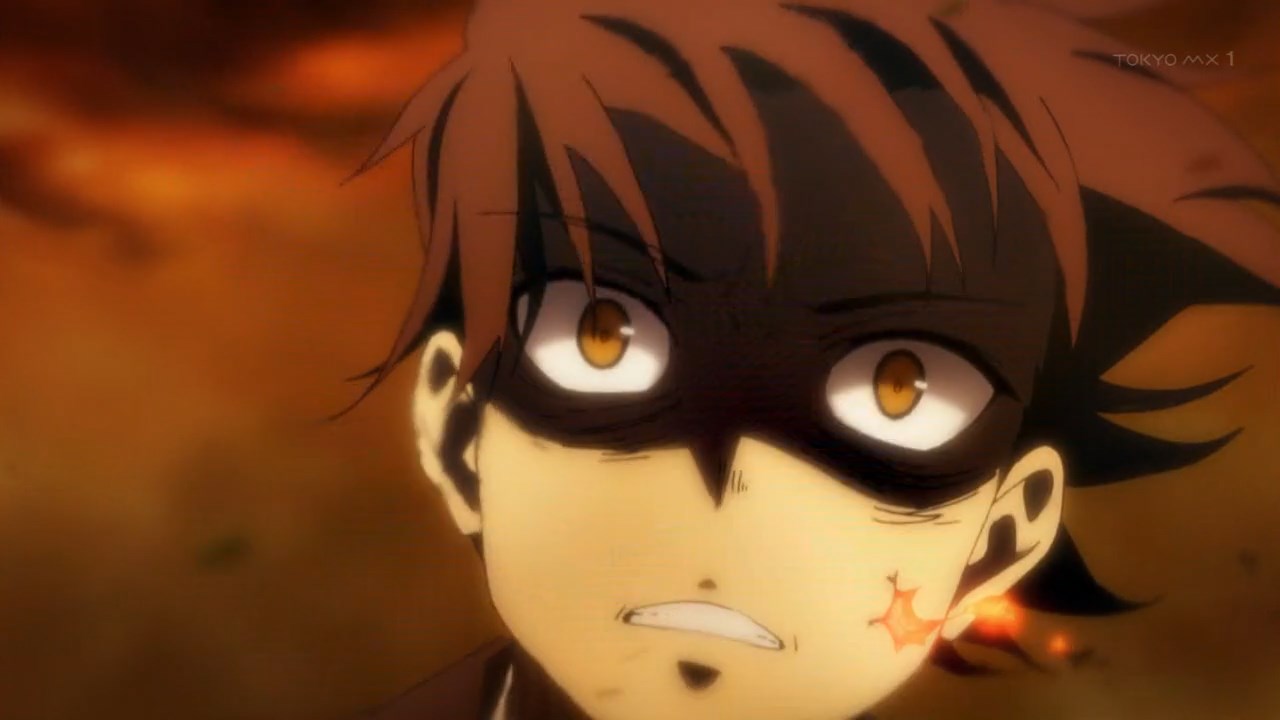 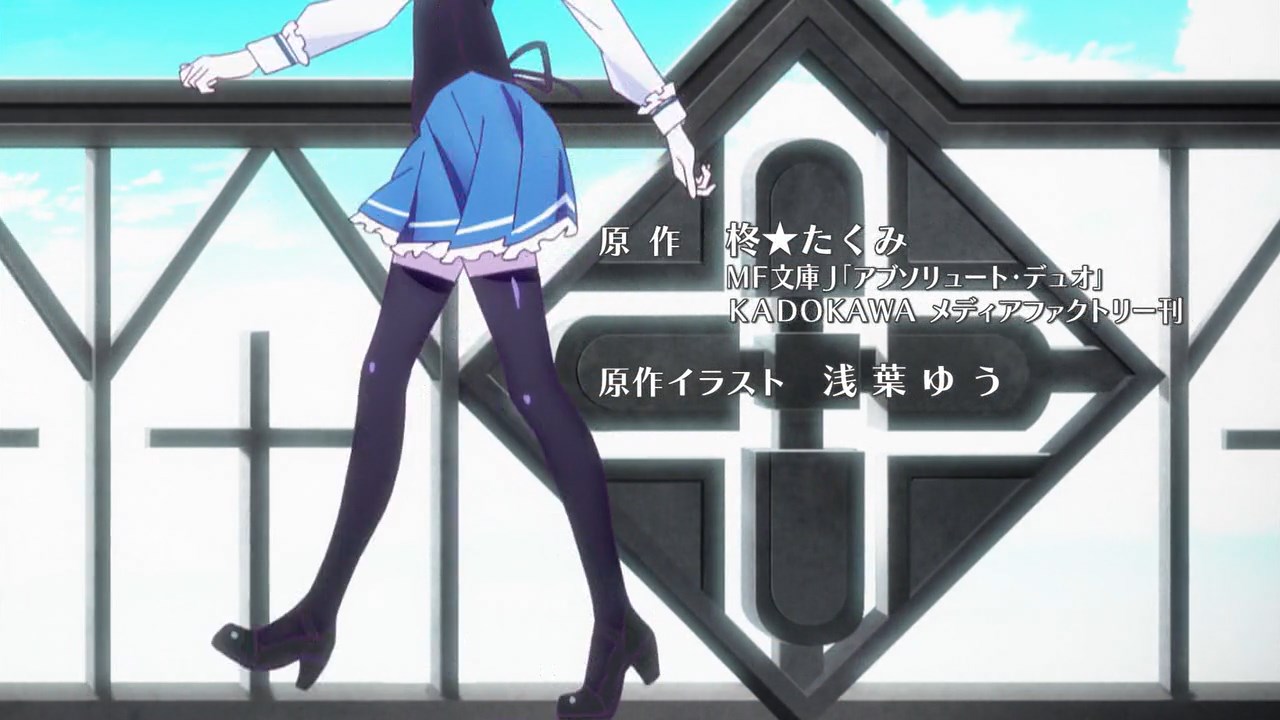 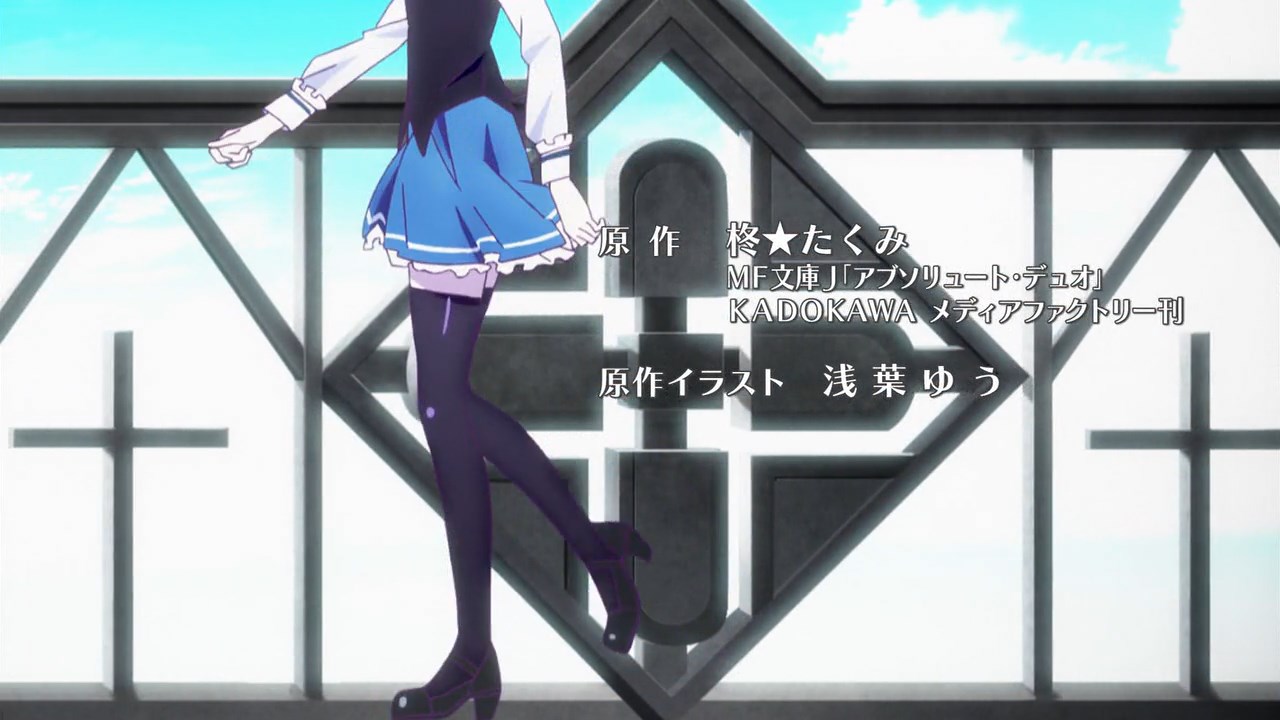 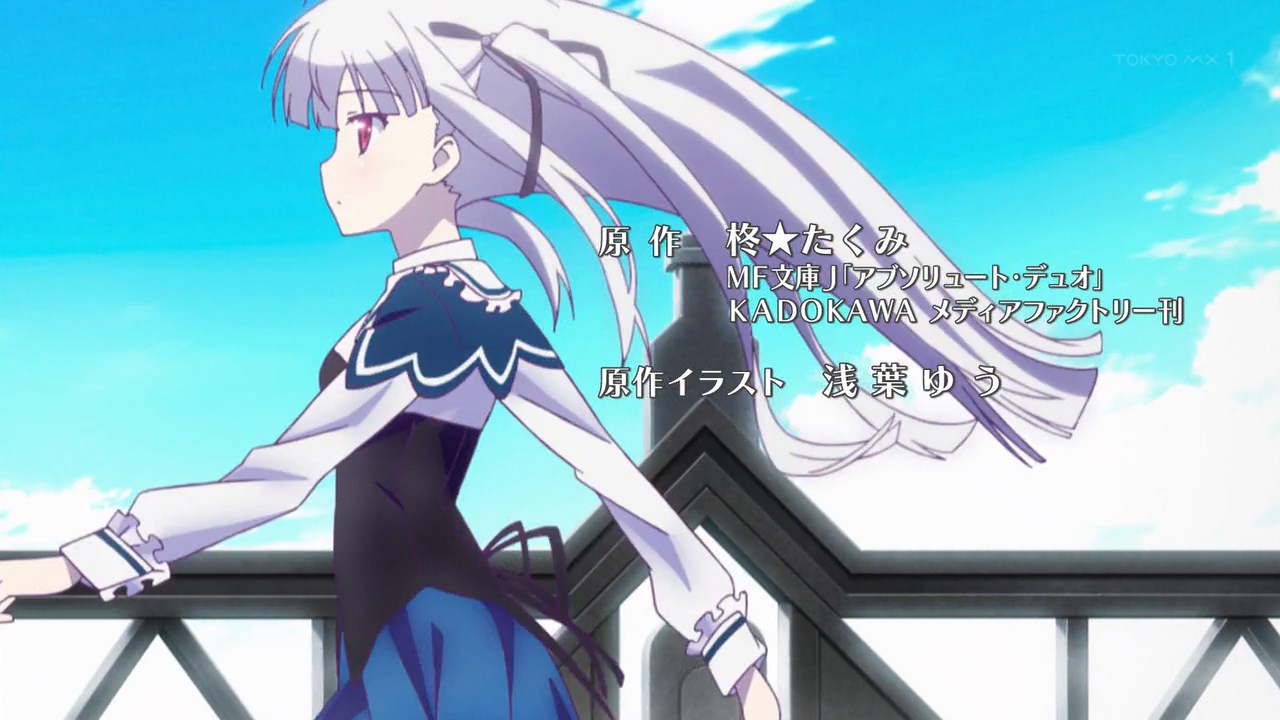 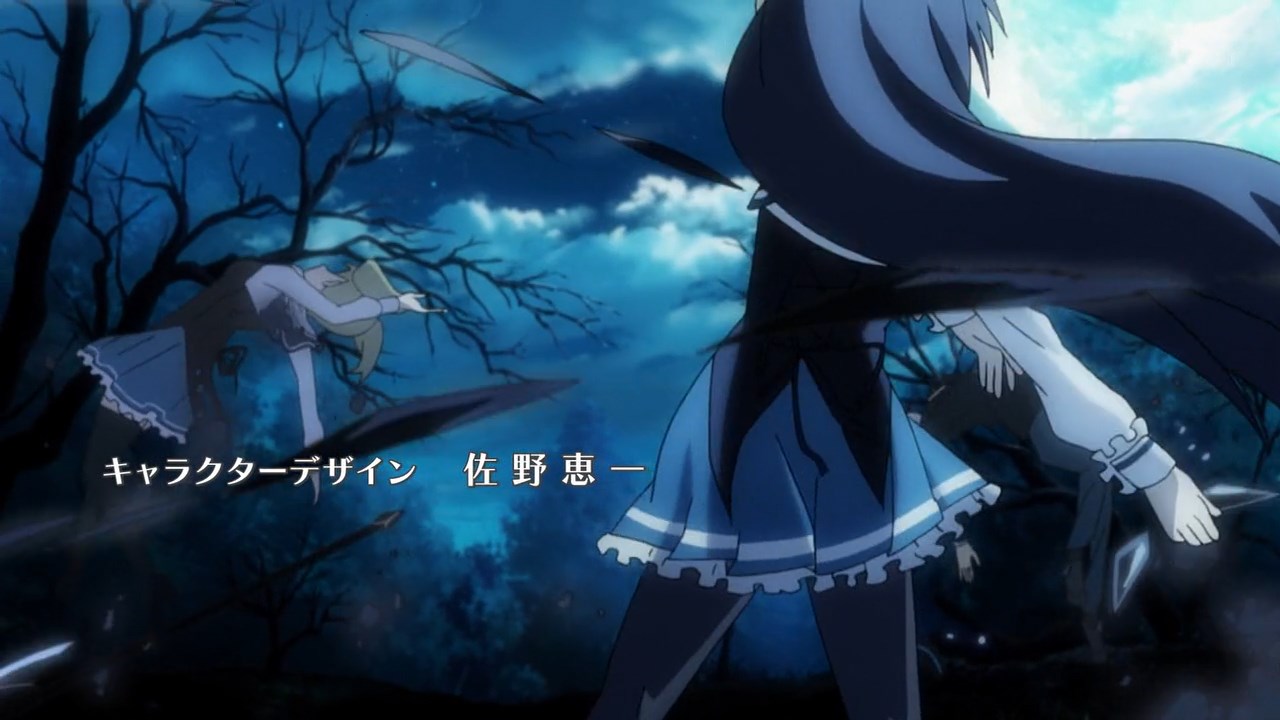 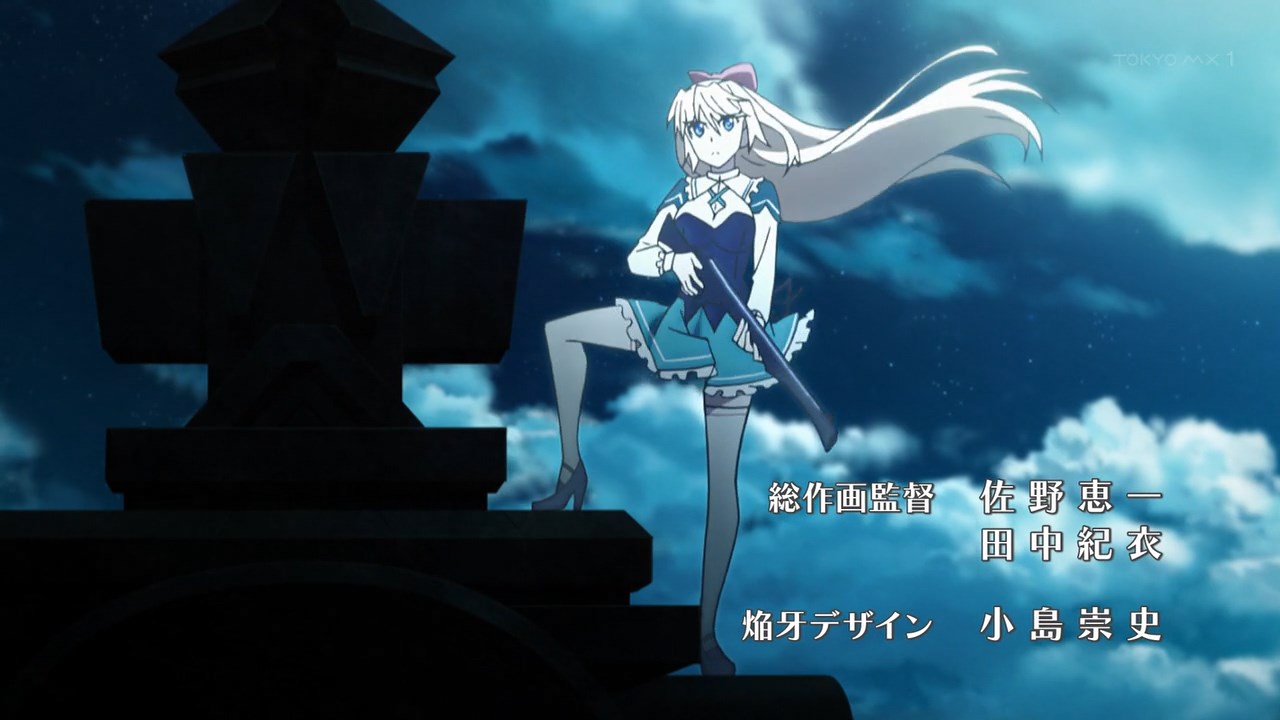 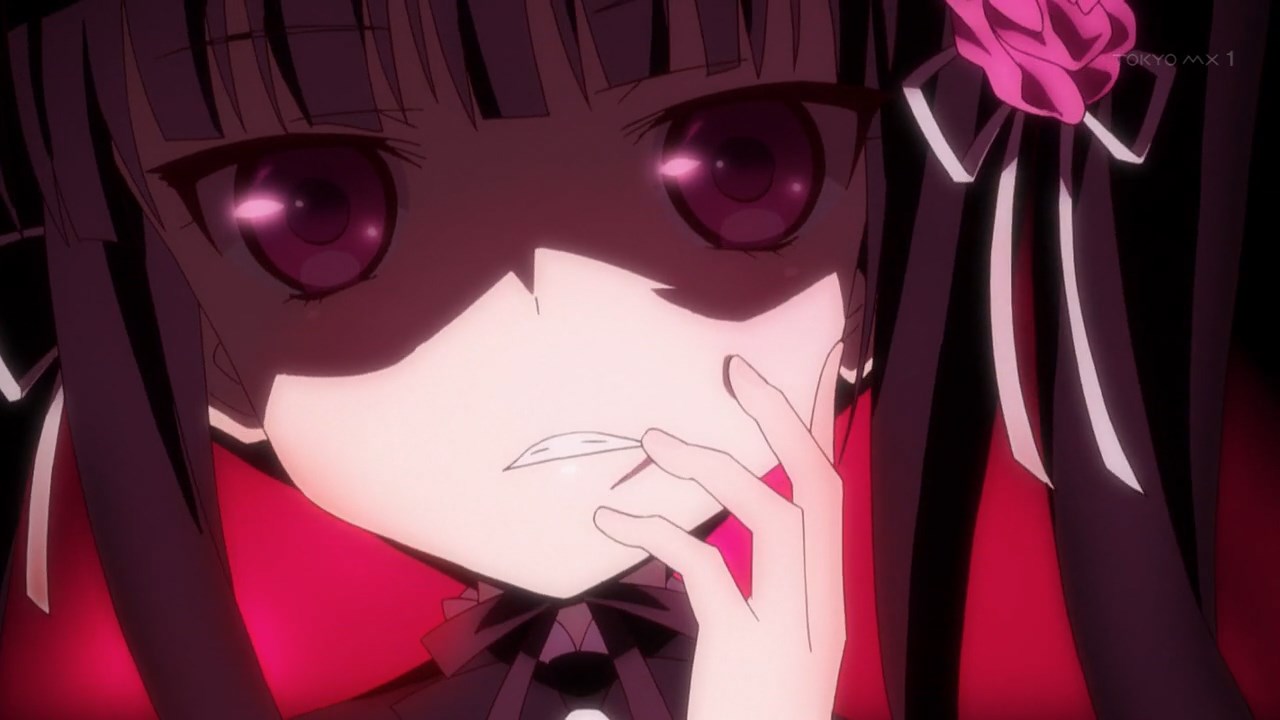 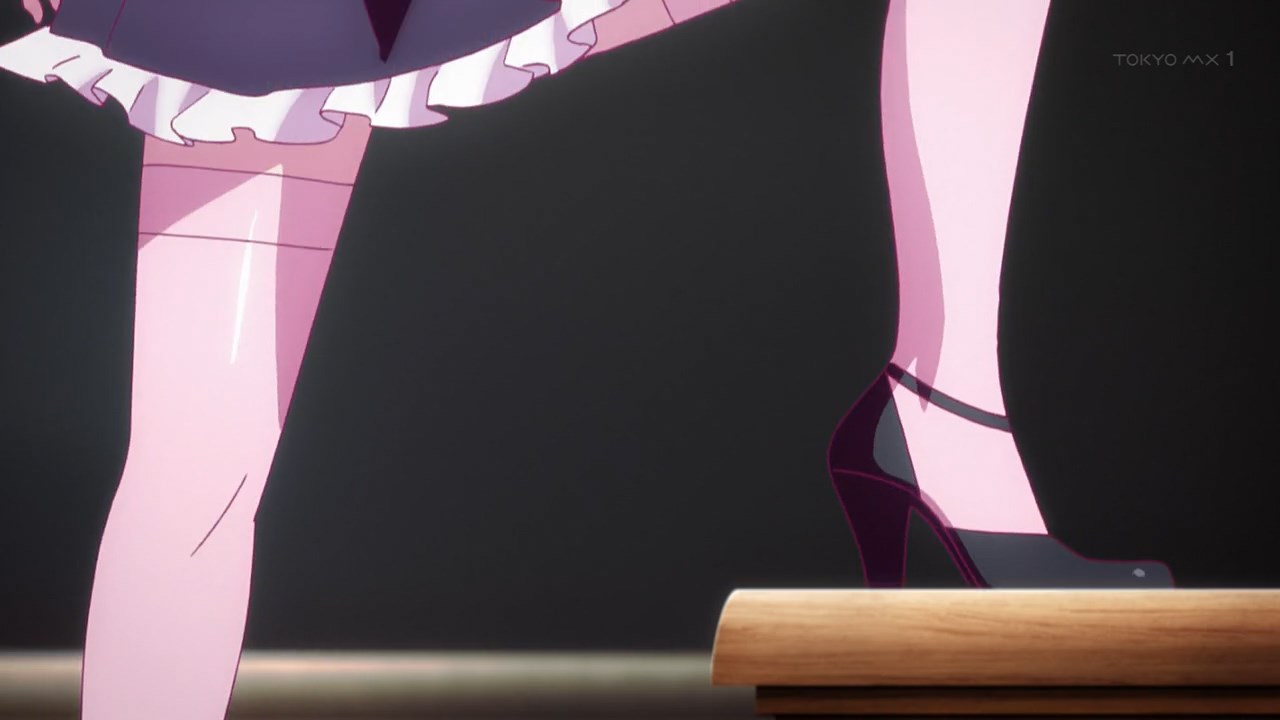 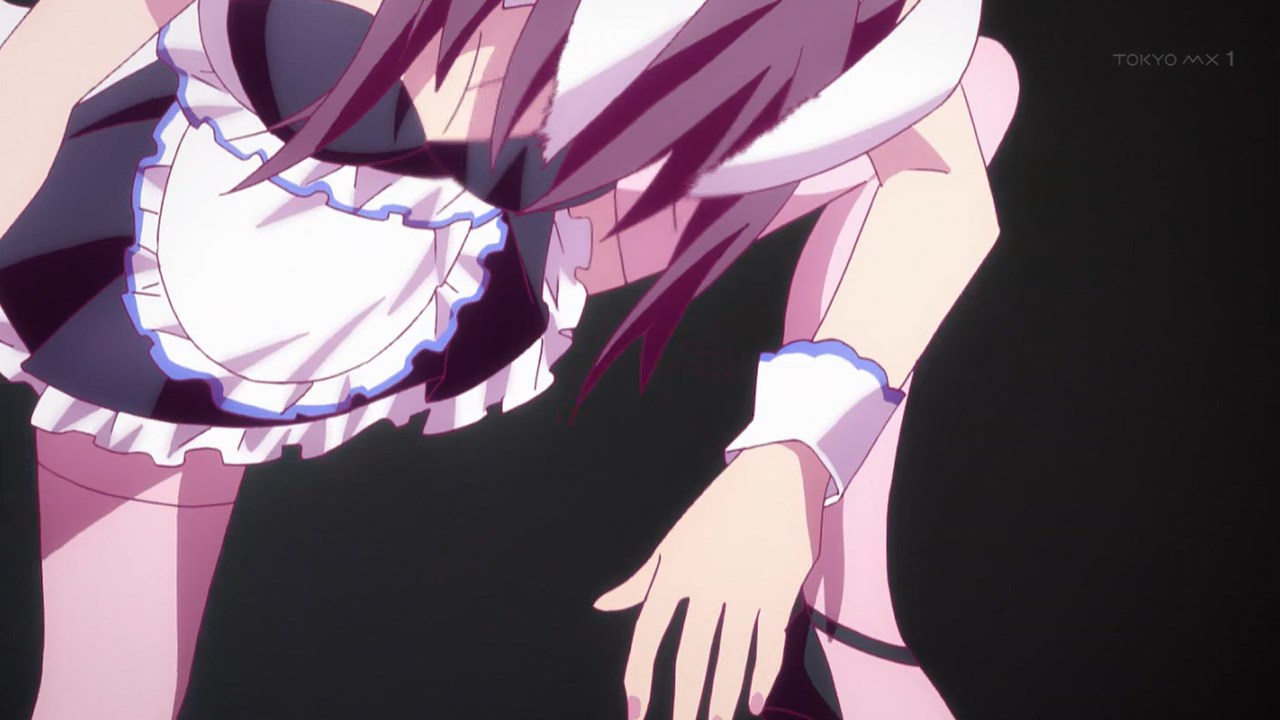 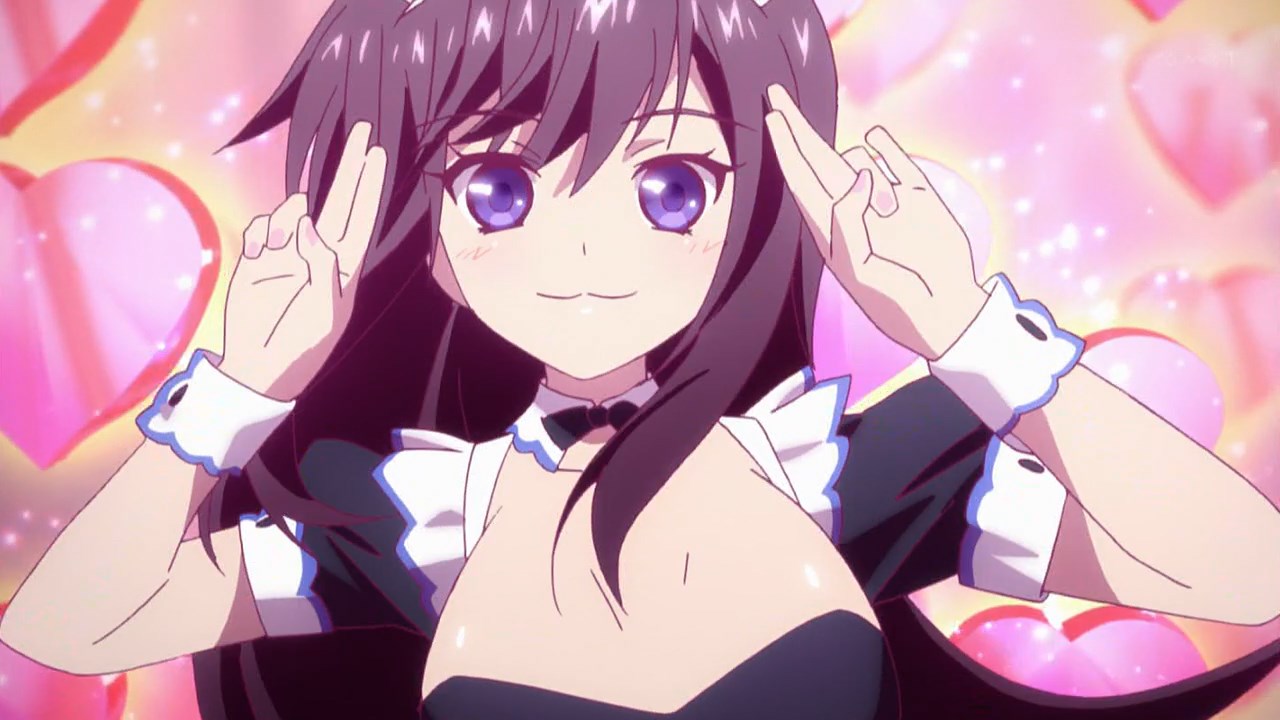 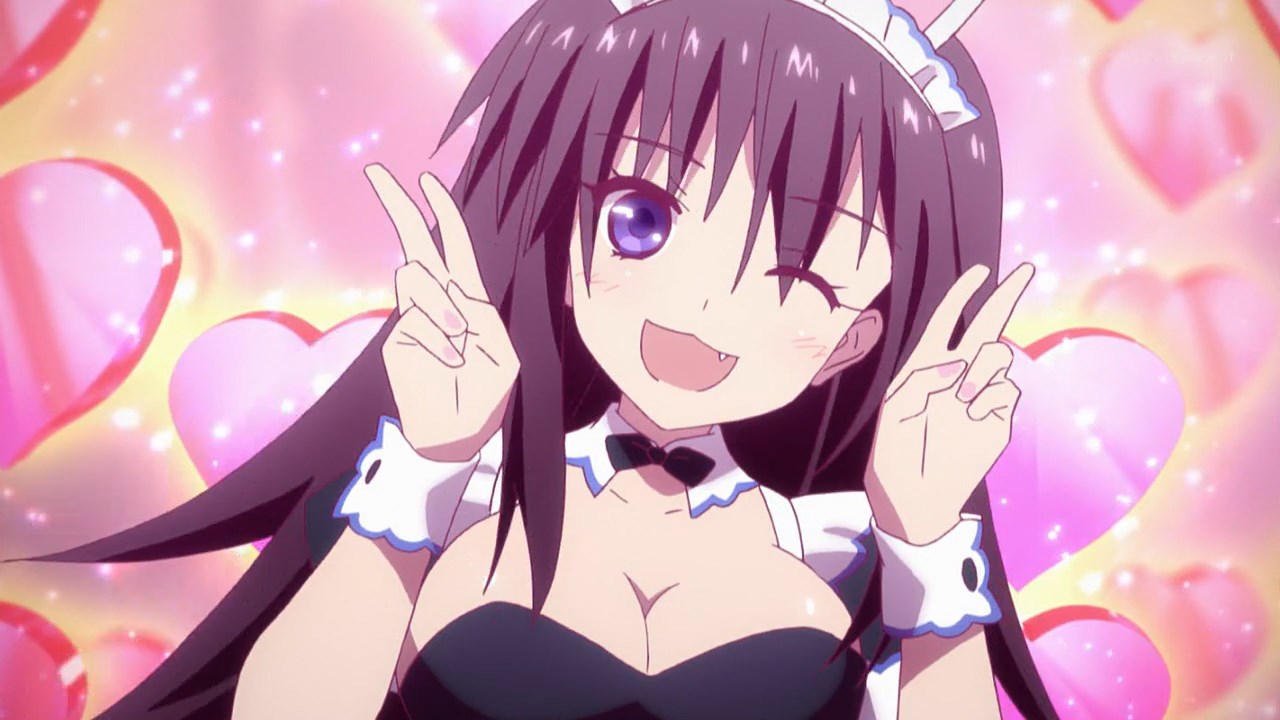 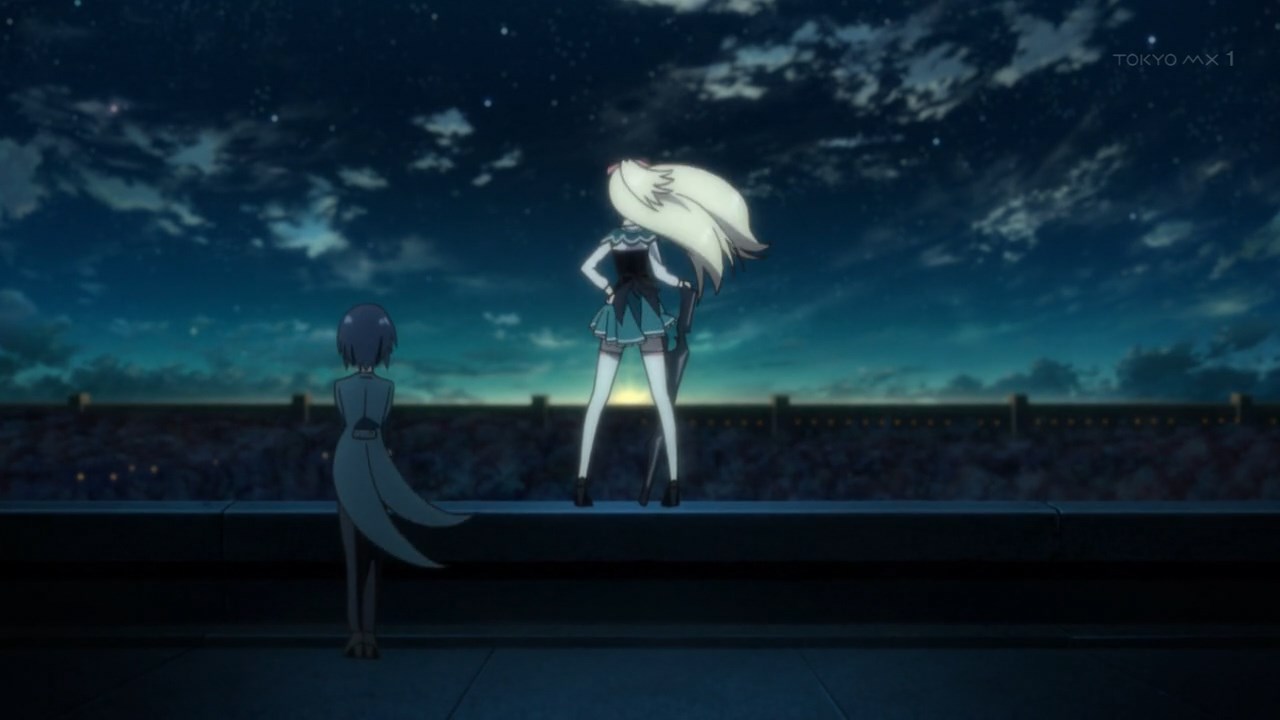