She’s wearing the sexy skimpy devil outfit that she was seen wearing during the eighth episode of Oregairu. Her glamorous body and sexy curves are shown off nicely by the tight outfit, while her hair has been let down for a slightly different look to her normally tied-up hair. The expression on her face is a huge cheerful smile showing that she is ready to be added to your collection today.

Oregairu – Yui Yuigahama 1/7 Figure – Pre-orders are available on JList and is scheduled to be released in September 2015. 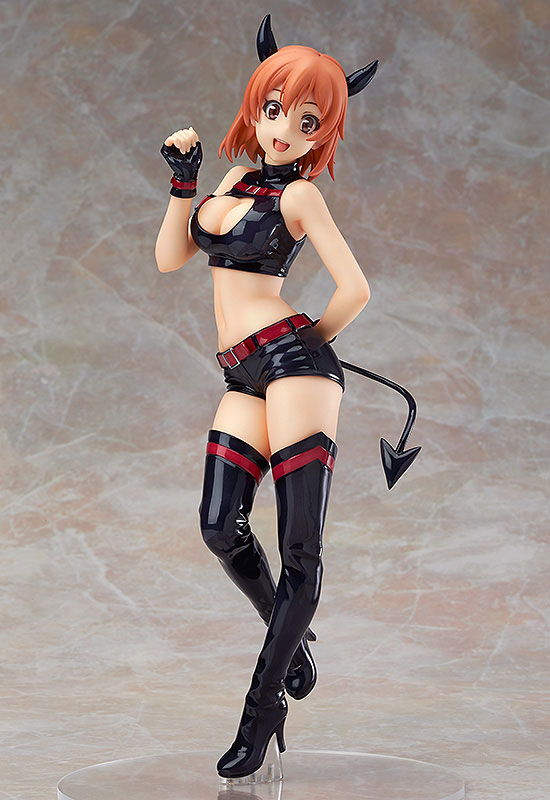 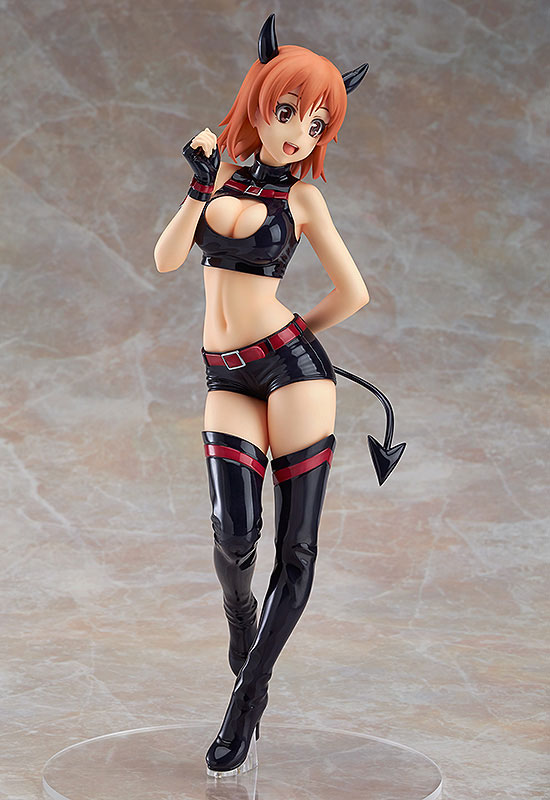 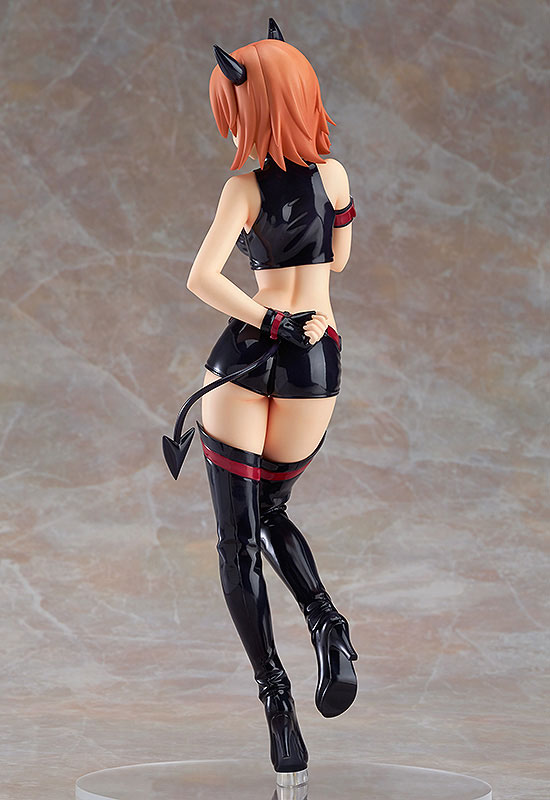 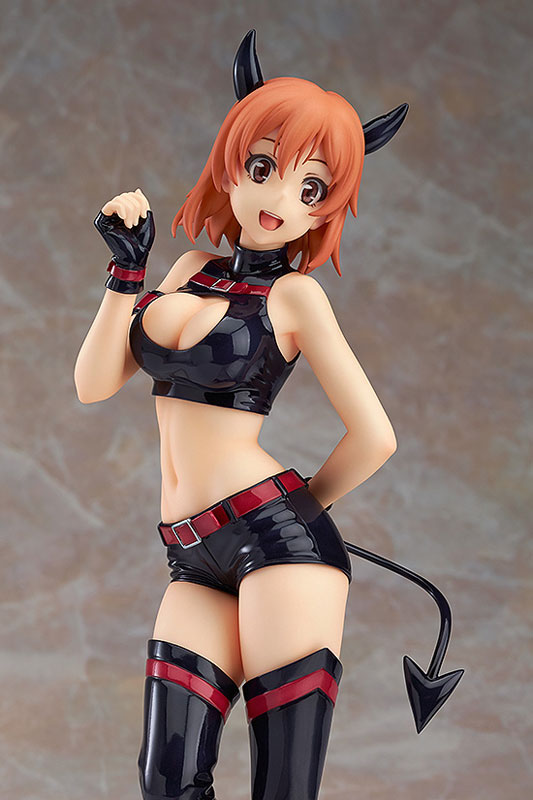 Yui Yuigahama can be pre-ordered here.