A new science visual novel named Anonymous;Code has been announced today, true to the March 1 teaser speculations by Chiyomaru Shikura, executive director of 5pb. The game will be developed by 5pb. and Mages.

The story is set in Tokyo’s Nakano district in the year 2037 in which the protagonist named Poron Takaoka can basically “hack god” to loop with his save&load abilities, a hacking trigger is used to intervene before a disaster occurs. The name of the heroine is Momo Aizaki.

Here are a few pictures that were revealed with the video: 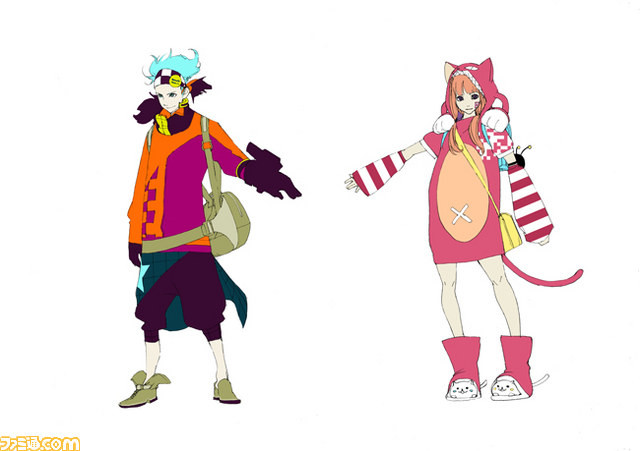 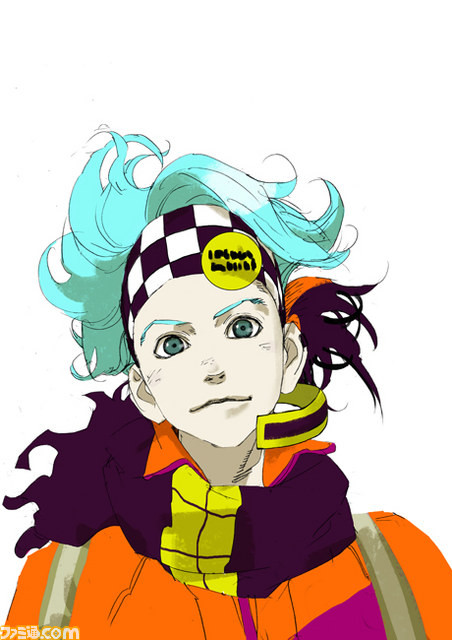 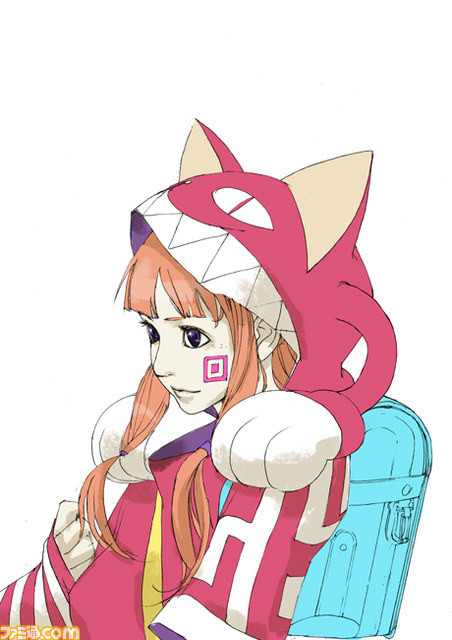