Yuru Yuri‘s author Namori has tweeted a sketch of Kyoko Toshino in a cute Christmas outfit. She did this sketch back in summer but has dug it back up for the Christmas season! 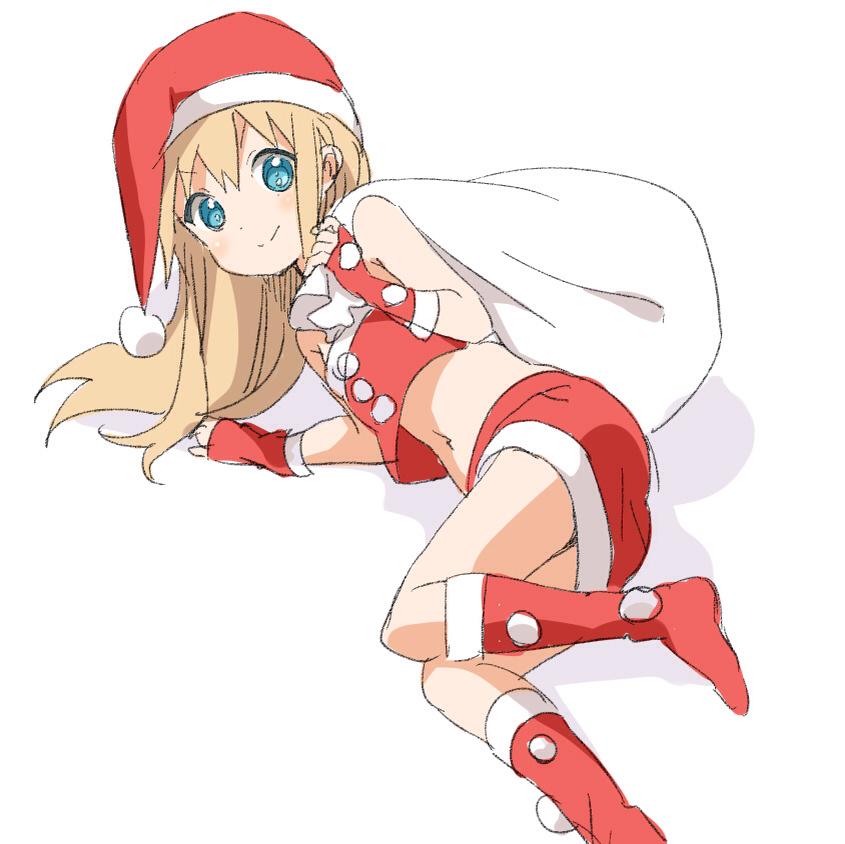