With just over a week till the broadcast of The [email protected]: Cinderella Girls the anime’s official website has released the 6th key visual, which features the 14 main idols. The series itself will be airing from January 9th next year. Additionally, the first commercial for the anime’s New Year’s special was also released. 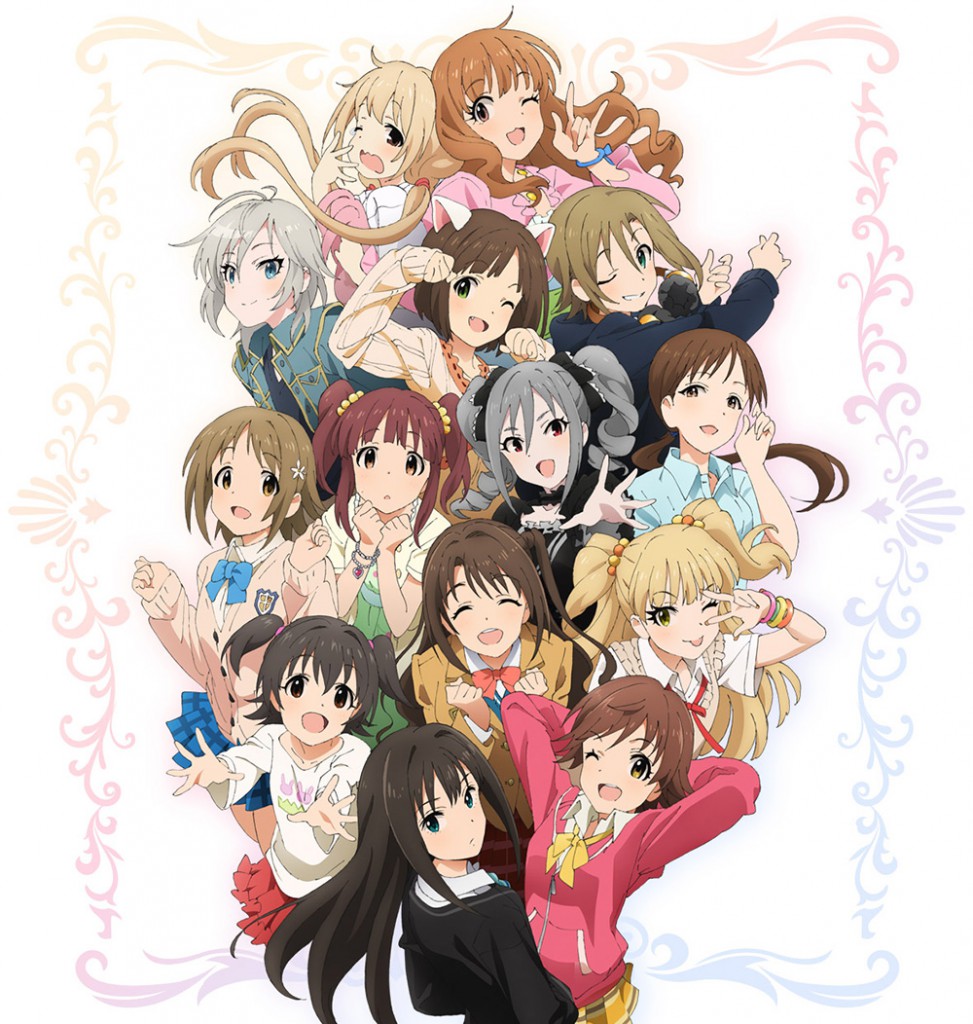 The brand new visual will also be the cover of the CD release of the anime’s Opening theme song, Star!!, performed by the main cast of the anime. Further information about the song’s release will be revealed in the near future.

There will also be a special program being broadcasted prior to the The [email protected]: Cinderella Girls to celebrate the New Year. The special, titled The [email protected]: Cinderella Girls ~TV Anime Before New Years Cinderella Special Broadcast~, will be a live action program feature 4 members of the anime’s cast: Sayuri Hara, who voices Mio Honda, Ruriko Aoki, who voices Riina Tada, Haruka Yoshimura, who will voice Mika Jougasaki, and Rei Matsuzaki, who is voicing Kirari Moroboshi.

The anime’s main cast were earlier revealed and includes: 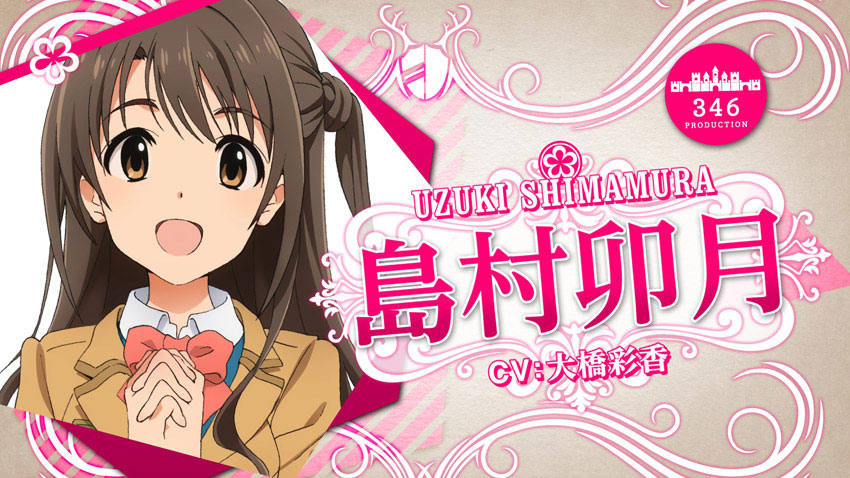 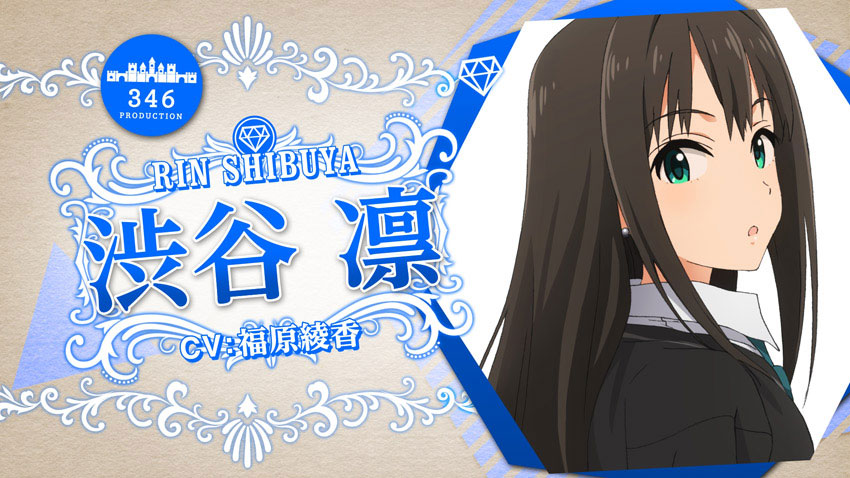 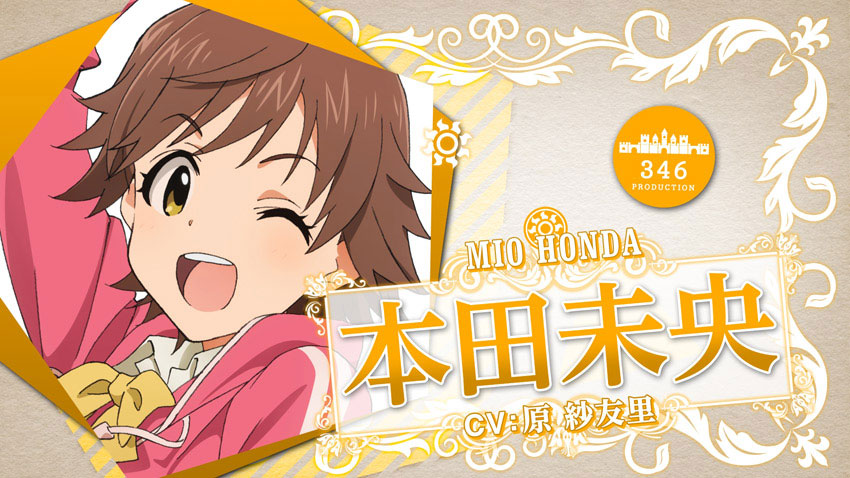 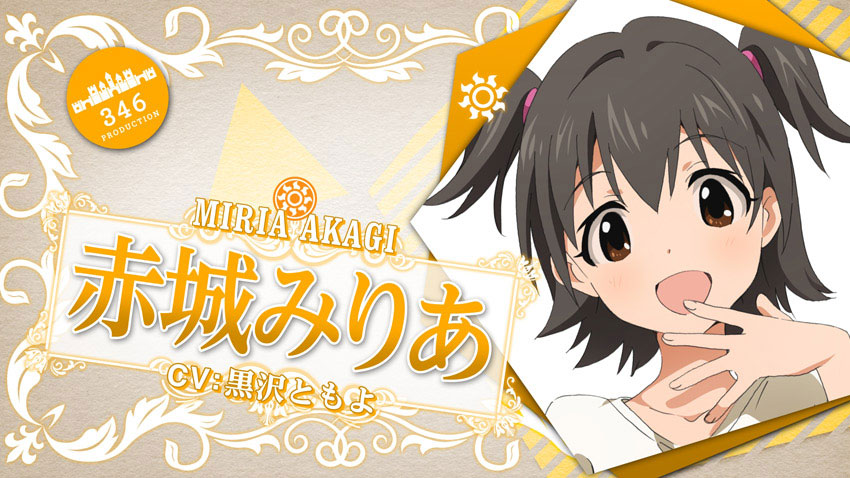 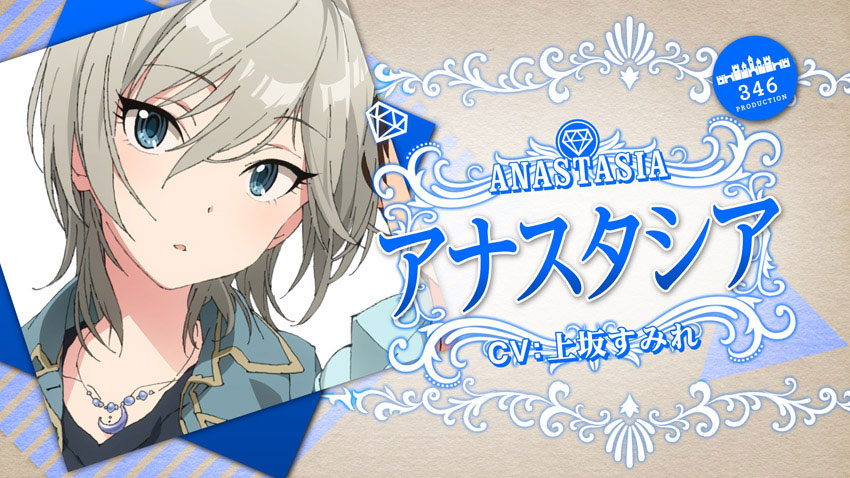 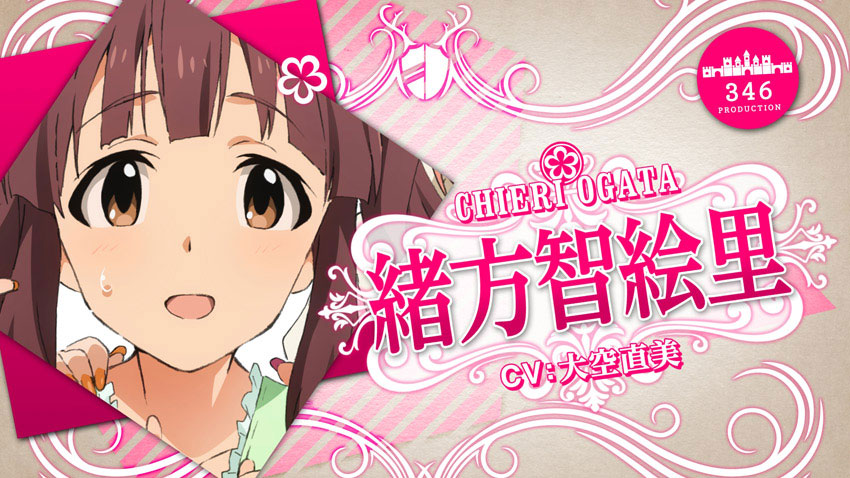 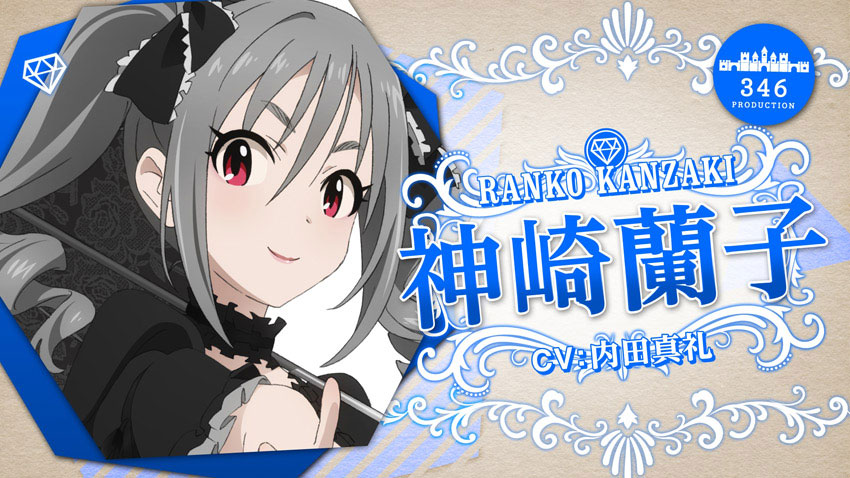 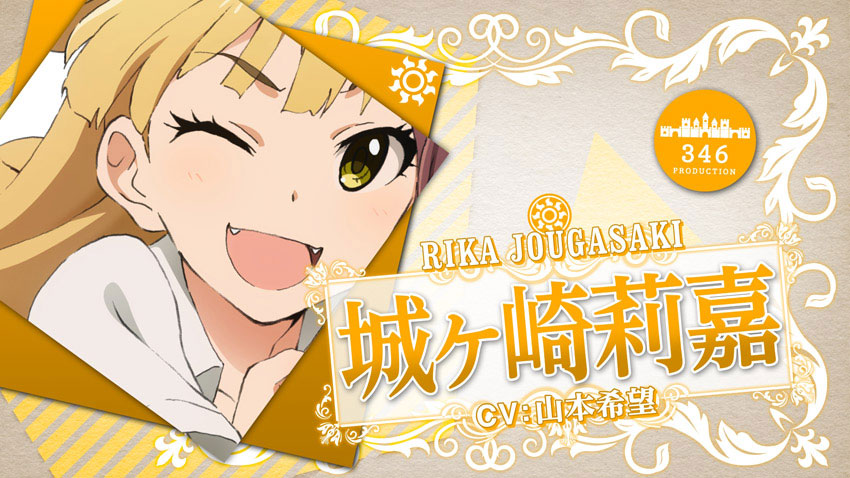 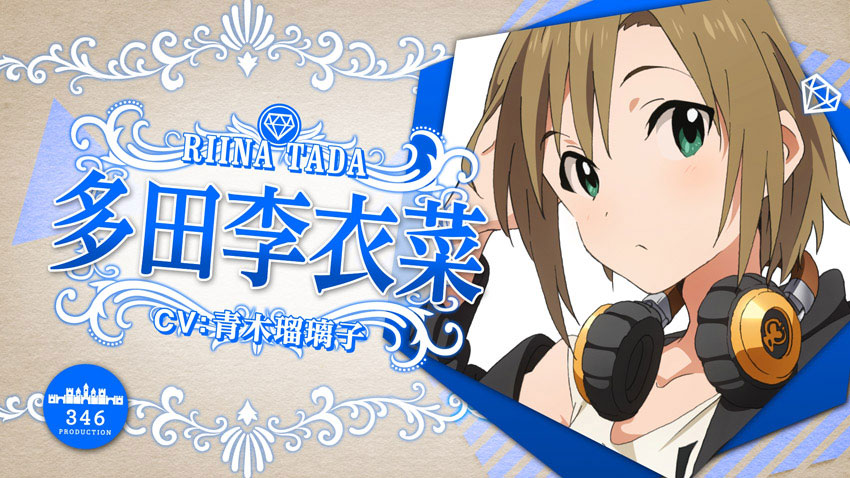 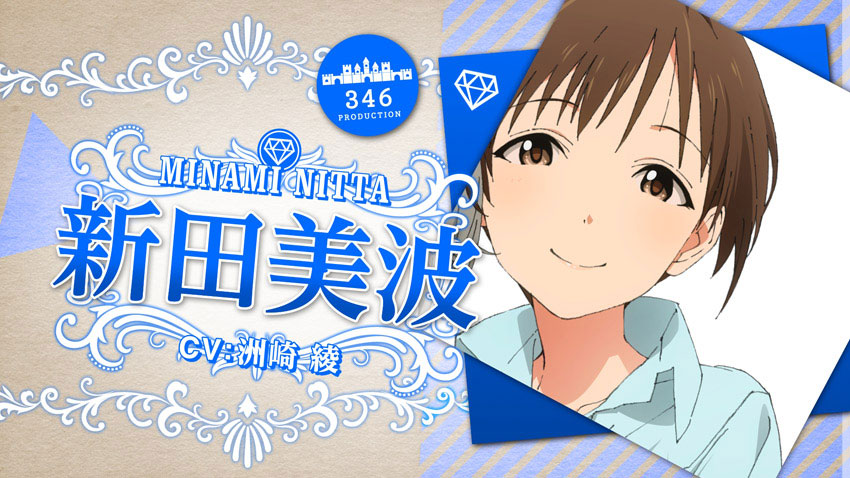 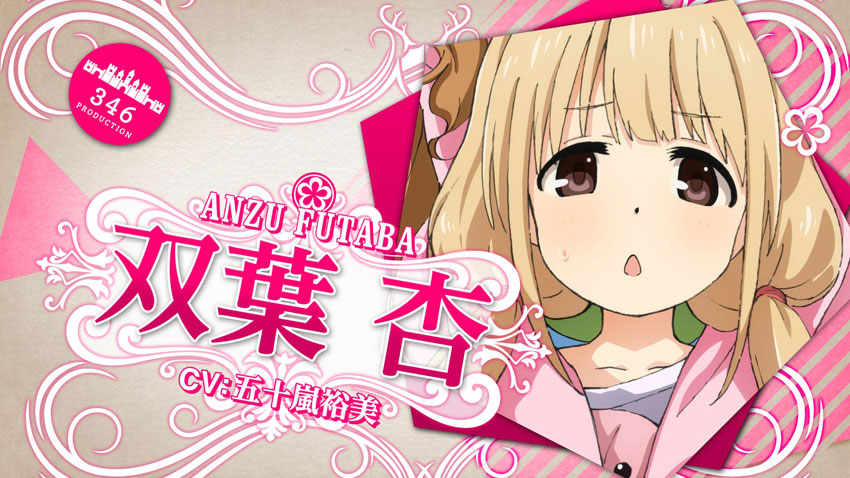 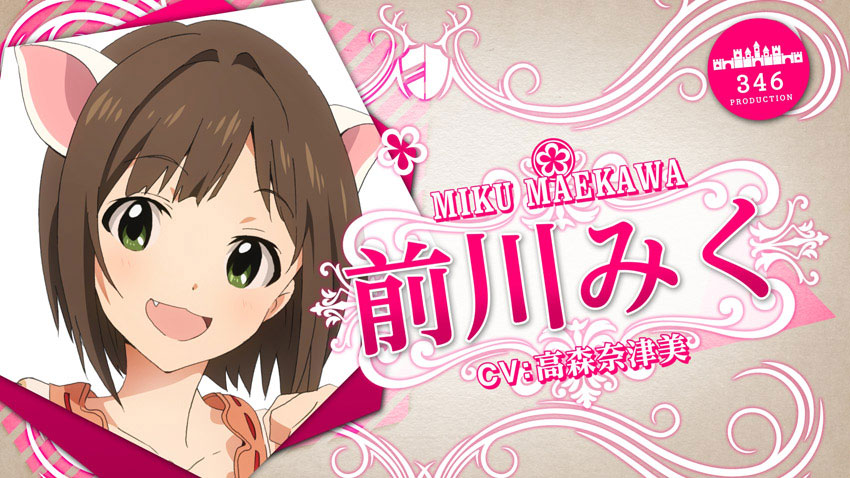 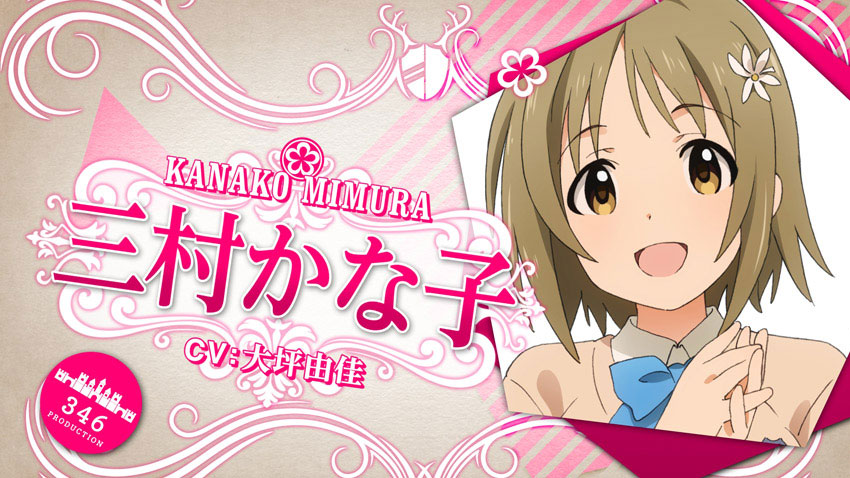 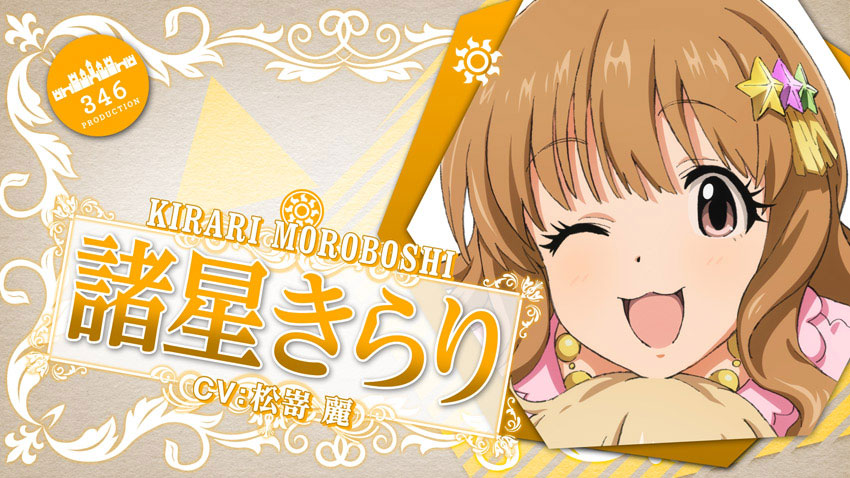 Other members of the cast includes:

Here is the previously released PV:

The anime’s production crew was earlier revealed and are as follows:

The [email protected]: Cinderella Girls is a mobile social game developed by Mobage and published by Bandai Namco Games. The game involves the player to interact with other players, where they need to perform various tasks. The game features a total of 100 idols to be collected, who are represented as trading cards in the game. The game acts out like other social games where you will need to use a form of stamina to do a task – where it is refilled over time. The game has been reported to earn 1 Billion Yen (~ 10 Million USD) per month from in-game purchases of items and idols, and has over 4 million users as of April this year. A live concert of the game with all the voice actresses, [email protected] Cinderella Girls 1st Live Wonderful [email protected]!!, was held at the Maihama Amphi Theater in Chiba Prefecture where the anime adaptation was announced last year.