Sekai Project, a North American company specialized in distributing translated visual novels announced the English release of the Clannad visual novel through Steam, and requires help, through the means of a crowdfunding campaign. They want to release a translated official English version of the one that was fully voiced in Japanese by members of the anime cast. They need 100,000 USD to get released on Steam, and added a stretch goal of 140,000 USD in order to make a physical release of the game.

The game was highly acclaimed and received two adaptations, Clannad, the main game storyline, following a slightly modified Nagisa route and Clannad ~After Story~ which follows what happens after Nagisa’s route. 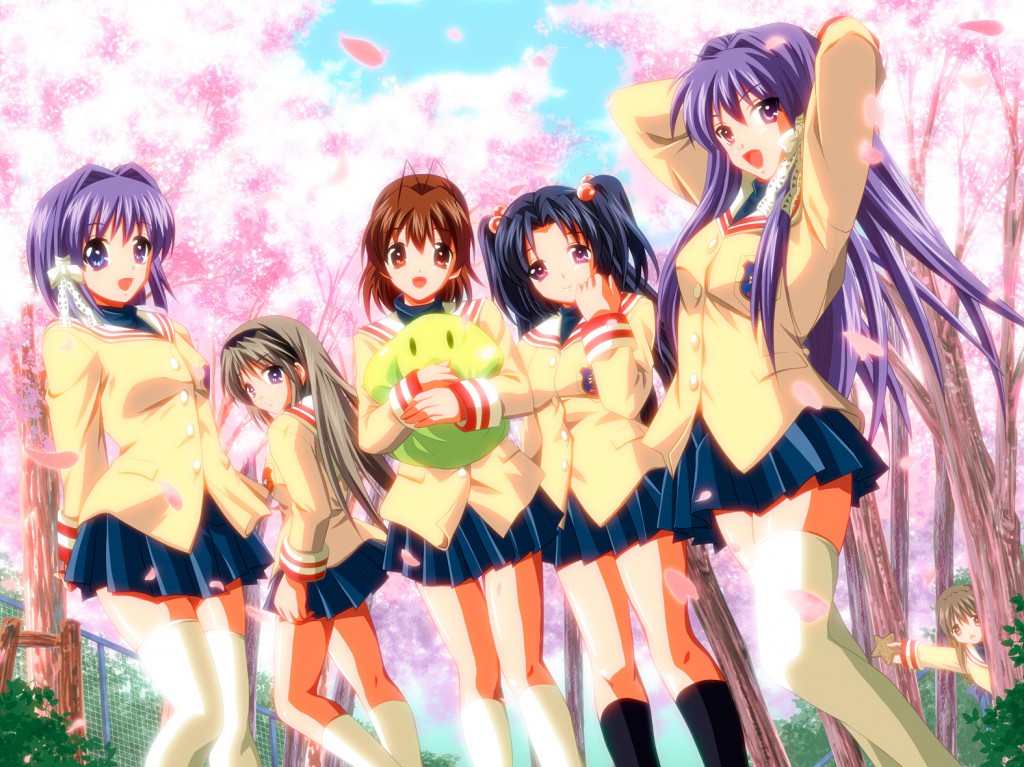 The game is going through its tenth anniversary and will be ported to PSVita, joining the long lining of PS2, PS3, X360 and Android phones/ iPhones.

Key studio are very famous for other franchises alongside Clannad, such as Kanon, Air or Little Busters! each of which received anime adaptions.